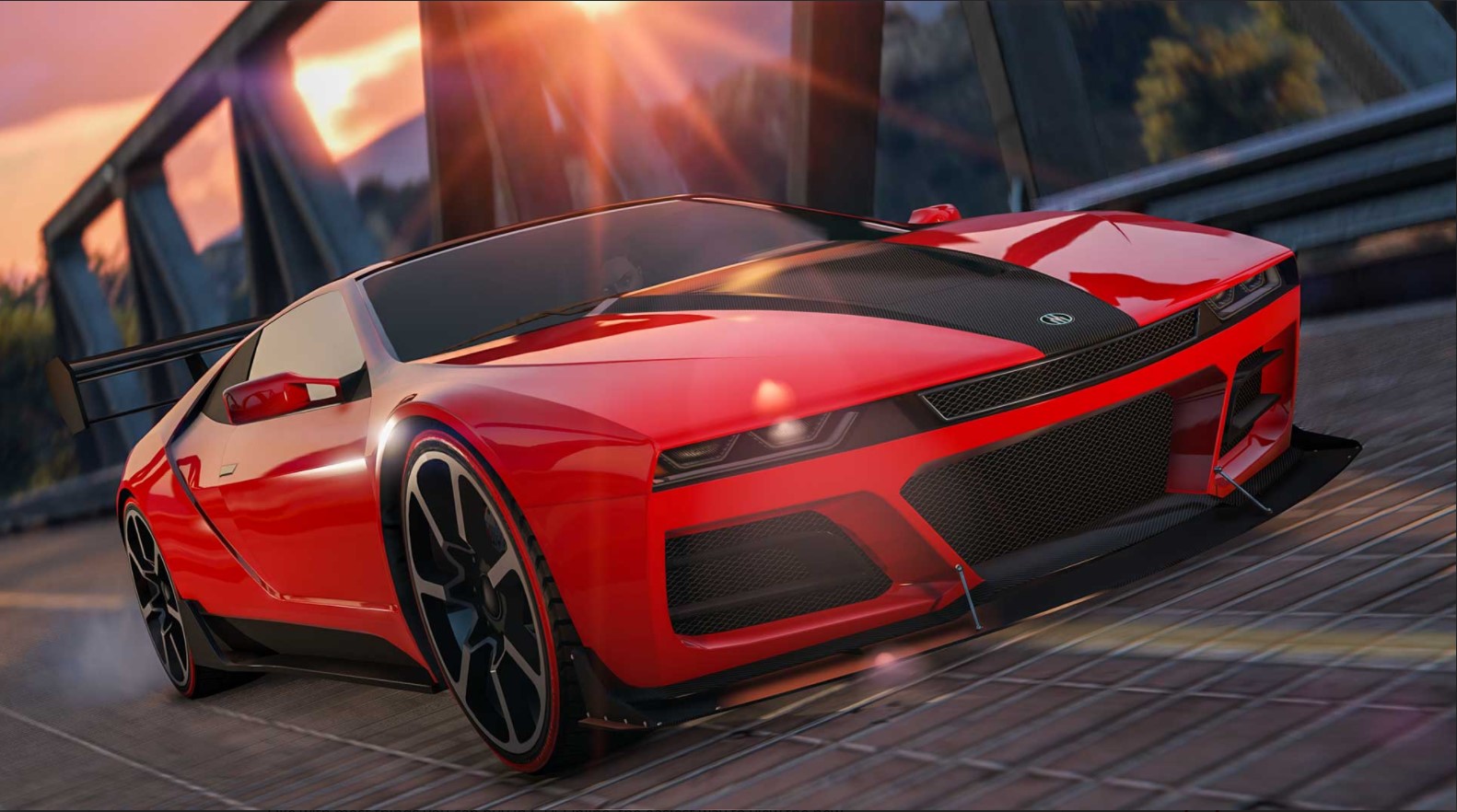 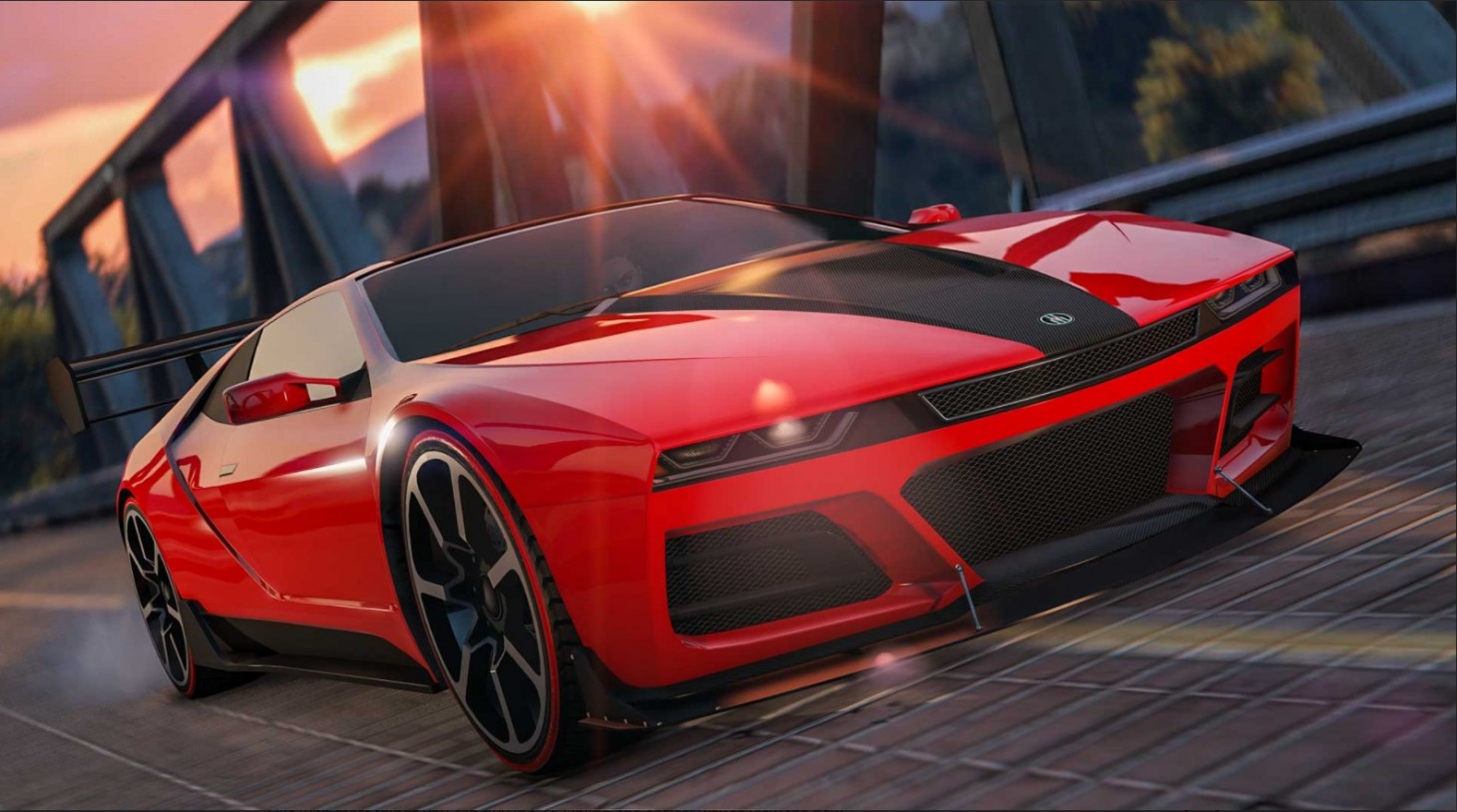 Grand Theft Auto V had a story that players loved but unfortunately, expansions for the said story were a no-go. Instead, Rockstar poured its focus into GTA Online. Though the online component had a very rocky start, it eventually found its legs and became a massive hit. With numerous events and expansions upon the online side of the game, Rockstar recognizes that many of its solo players feel overlooked. Because of that, the company has promised that upcoming content will have a "single-player element" to it.

With the latest addition being the Cayo Perico heist (shoutout to Pavel), Rockstar Games' Scott Butchard and Tarek Hamad recently sat down with the folks at GQ to shed a little light on the future of GTA Online.

According to Butchard, "It’s something that’s been on our minds for quite some time and the community has been vocal about it. It’s something we’re keen to carry forward. We want to respect teams and players who want to play co-op. But at the same time still allow solo players to still get just as valid an experience out of it. There are perks to both. If you go in there by yourself, you’re taking 100 percent of the cut and it’s a lot easier to do stealth and plan when you’re not on comms. With multiple players, you can split up and do multiple things at once.”

He added that players of GTA Online have already started to notice that the latest addition leans more into solo play and that the team at Rockstar is committed to making sure that content going forward will include that single-player element into the DLC infrastructure.

With Grand Theft Auto 6 rumors continuously running rampant, the future has endless possibilities for San Andreas. It will be interesting to see that if and when that next step happens if Rockstar will roll over GTA Online like how Warzone rolled into the latest entry with Black Ops Cold War.