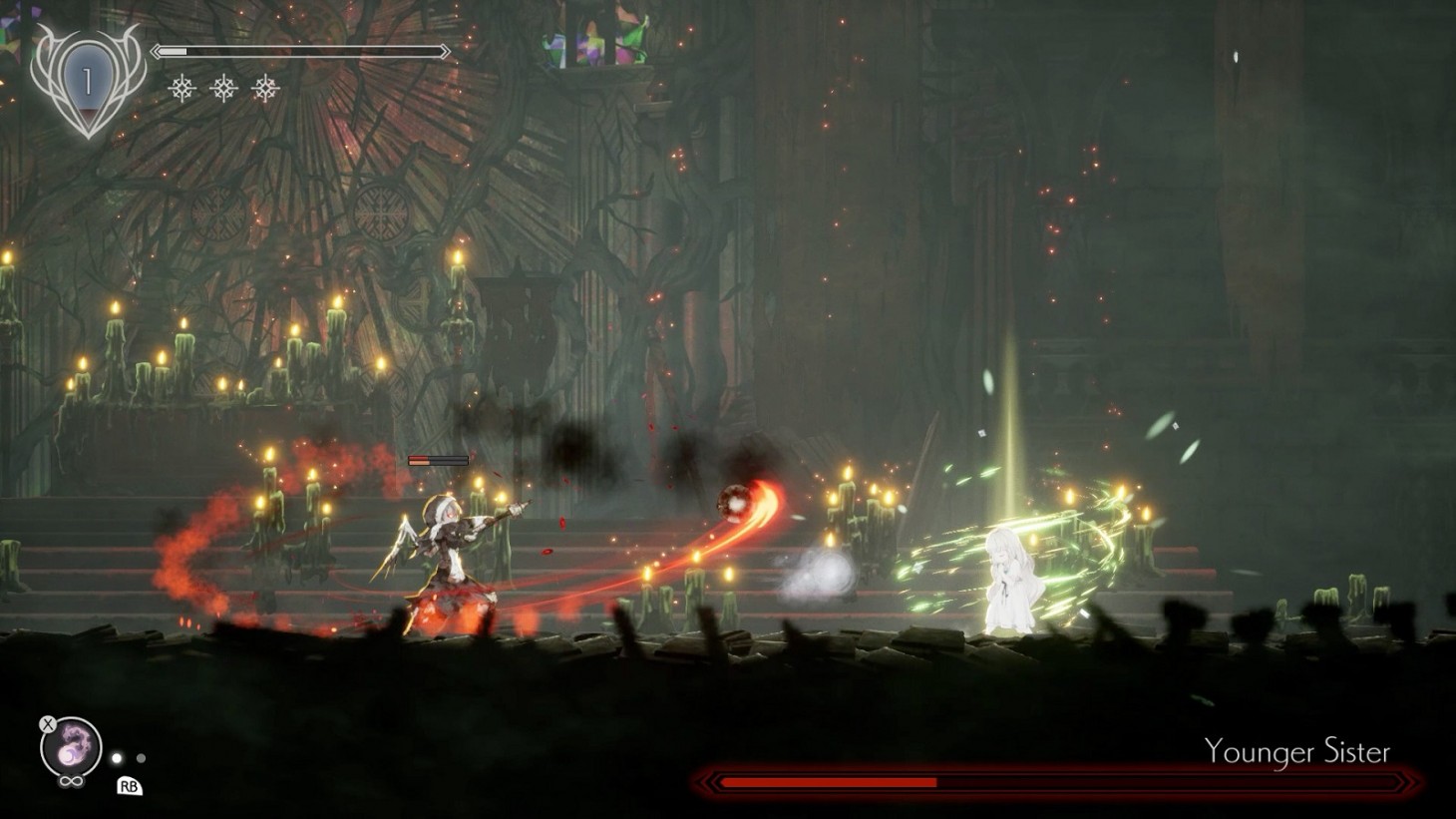 Ender Lilies: Quietus Of The Knights Heads To Early Access On January 21

When you're picking your stylized action/RPG titles these days, you have a wealth of choices, including a whole slew of 2Dish options that fit the bill of challenging and atmospheric fare. These range from the highly acclaimed Hollow Knight to Morbid: The Seven Acolytes, but there's often fun to be had across the board. You can even get into some Salt & Sanctuary!  Well, Live Wire and Binary Haze Interactive are bringing Ender Lilies: Quietus of the Knights to Steam Early Access on January 21, 2021. It's next year, yeah, but it's really only about a month away! A new trailer shows off the game with a multitude of short segments that tell us a lot about the game. First, watch the trailer below!

First, it looks like there's plenty of platforming and platforming-related abilities for zooming around the environment. There are likely to be some Metroidvania-style world exploration unlocks related to these. There's a ton of dodging big freakish undead creatures and their associated attacks. Yes, it's got a bit of Bloodborne flair to it, and that's pretty sweet.

Based on what we can see in the trailer, it appears that the protagonist character isn't much of a fighter. Instead, you summon in various spirits to unleash different attacks and abilities. The standard "attack" seems to be attached to a dark swordsman for instance, but there are a number of other skills showcased in the trailer that appear to summon other spirits to your aid that have different directional abilities and moves. That could end up being a lot of management or a really cool way to diversify skill sets, we'll have to see.

It looks like there will be a checkpoint system with fast travel, and at those checkpoints players can change their spirits, relics, and upgrade various things. We also see the "save" function at a checkpoint, which is a bit strange, perhaps players will have to lock in progress at these as well. There's a glimpse of a giant page of spirit skills which can seemingly be mapped to the face buttons on a controller, although we don't know just how many you can take with you or how they are upgraded over time.

After that, lots of exploration and fighting! Big bosses with giant health bars, many attacks to dodge, and some beautiful environments to dive into.

The music from the game is by group Mili, who has a host of anime credits including Ghost in the Shell and Goblin Slayer.

As with anything resembling a Souls-like, roguelike, or metroidvania-like, I'm curious to see what Ender Lilies: Quietus of the Knights is all about, so I'll be there checking it out when it hits Early Access!