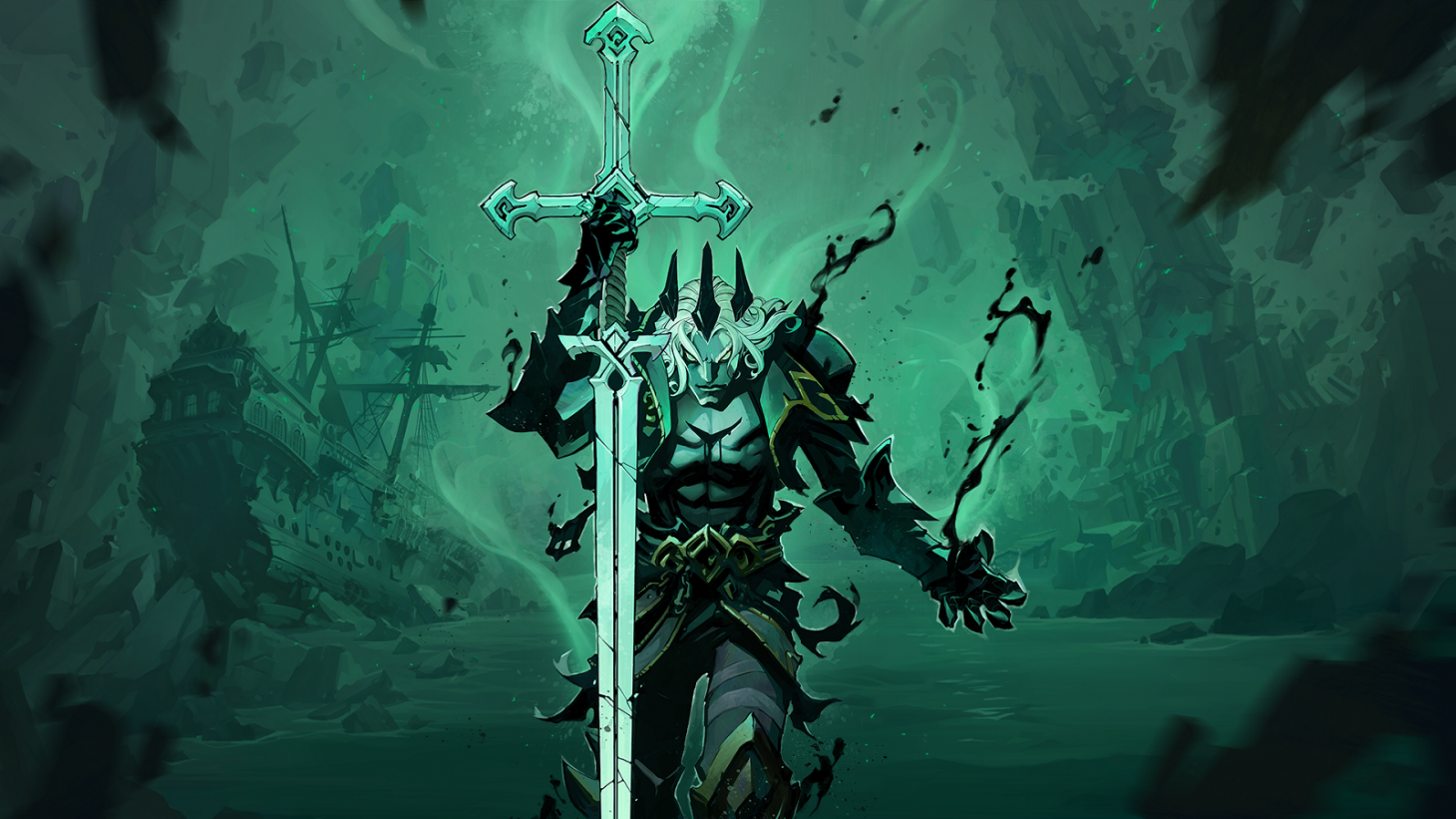 Ruined King: A League Of Legends Story Has Been Delayed

A message from Riot Forge. pic.twitter.com/CQWnWsHrc8

This is a slightly bizarre delay given that the release date announcement was fairly recent, but this year has given developers (and the world at large) considerable challenges to deal with during the COVID-19 pandemic and all that it entails. Moving toward a much more broad release bucket is a decision that gives the title some flexibility on launch, hopefully without having to push it out again to 2022. Constantly moving the goal line for a release date can be frustrating for all involved in the process from publisher to consumer, so the broad swath approach here isn't really a problem. When it's ready, it's ready, and then we can all get to bashing heads in Bilgewater with Miss Fortune like fate intended.

Ruined King is being developed by Airship Syndicate, the studio behind Battle Chasers: Nightwar and Darksiders  Genesis.

"The minds behind Battle Chasers: Nightwar are homage artists. As core members of the Darksiders team at Vigil Games, they paid tribute to Nintendo's beloved The Legend of Zelda series," wrote Ben Reeves in his Game Informer review of Battle Chasers: Nightwar. "Now, with a new studio (and help from a well-funded Kickstarter), the team at Airship Syndicate is displaying their adoration for another legendary gaming franchise: Final Fantasy. Nightwar is a gorgeous turn-based RPG with clever battle mechanics, but if you want to survive this adventure, you have to work for it."

From what little we know about Ruined King: A League of Legends Story, it seems like it could fall in line with Battle Chasers: Nightwar's core principles with a hefty dose of the characters and flavor from the League of Legends universe. We'll have to see how things turn out sometime next year.