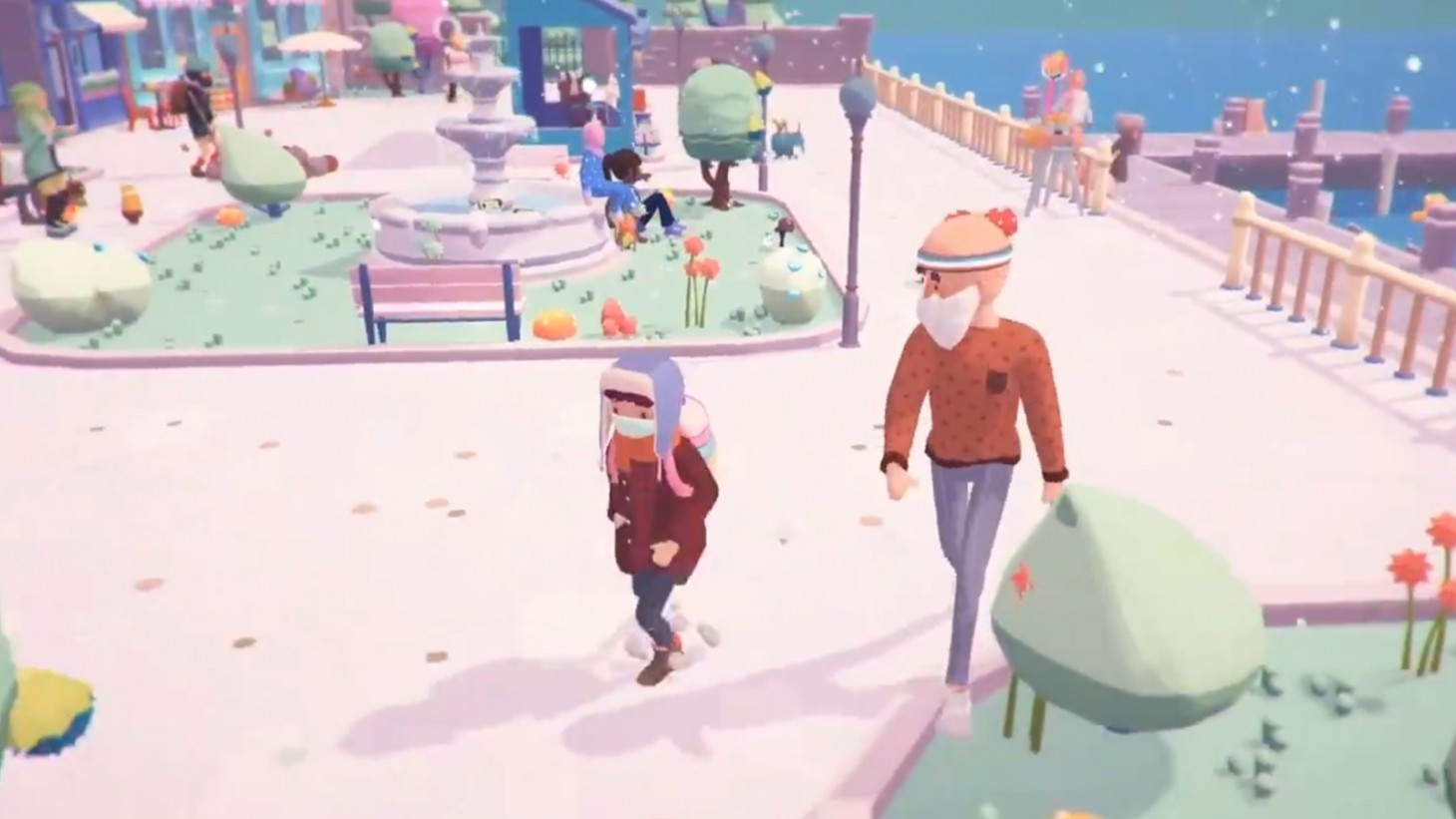 Ooblets’ combination of monster collecting and farming simulation has charmed the pants off of players since it launched in Early Access on PC (via the Epic Store) and Xbox One over the summer. Now that we’ve entered the chillier months, developer Glumberland responded in kind by introducing update v0.5, AKA the Coldyrain update, which brings snowy weather and winter-themed items to Badgetown.

New items include snow plops, meltilizers, and plant heaters. We don’t know what the first two items entail, but the video demonstrates how plant heaters revitalize the now frozen crops. The best addition, though, is the introduction of Wuddlin, a new Ooblet that kind of resembles a penguin crossed with Gizmo from Gremlins. Wuddlin only appears when it snows, so players will want to check out Ooblets sooner than later to catch one. That’s because Glumberland says Coldyrain will only last from now until late January. After that, the frequency of snow days will drop and occur randomly throughout the year.

Meet WUDDLIN! The newest ooblet who can only be found when it's snowing ❄️ pic.twitter.com/Q36ZajO91D

Ooblets has been floating around for a few years now and is one of the most anticipated indie games in development. The quirky title tasks players with collecting and cultivating Ooblets, cute monsters that come in a variety of shapes and sizes. Players can then take on other Ooblets in adorable, turn-based dance battles that provide a less violent take on Pokemon’s style of combat. Outside of battle players build up their home and complete tasks for the wacky residents of Badgetown. Last summer, Glumberland announced the PC version would be exclusive to the Epic Games Store, which unfortunately led to the small team facing harassment from an angry player base.

If you want to see Ooblets in action, watch us take the game for a spin in this episode of New Gameplay Today. 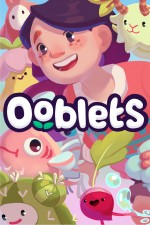