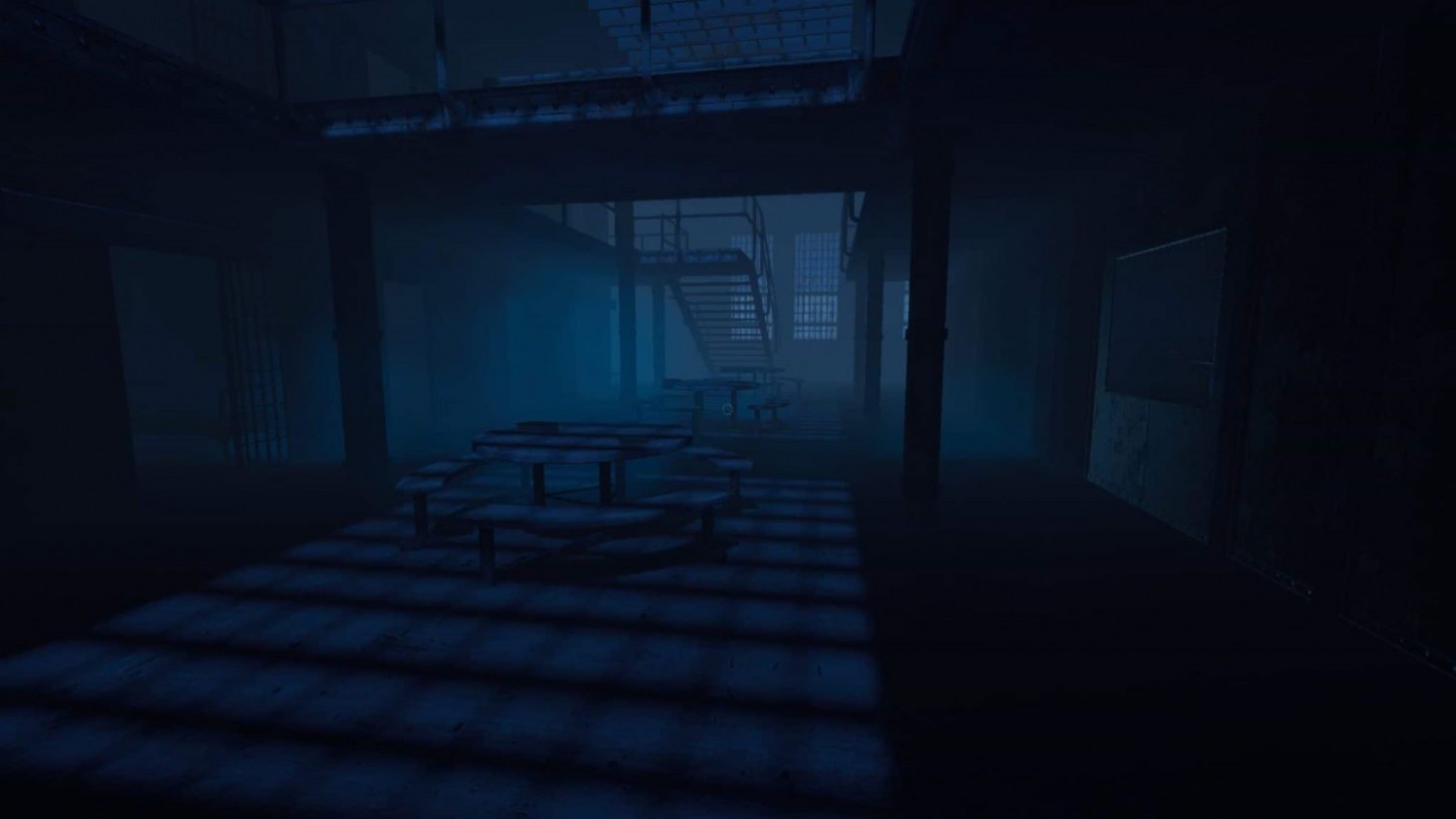 Phasmophobia is a campy co-op horror game that is terrifying and hilarious (due to the graphics and its resulting comedic glitches). Due to its ghost-hunting nature and scary as all hell levels, this experience quickly skyrocketed to streaming fame and for good reason. Now joining levels like the High School and the asylum, the new prison level teased earlier this month is now available in the beta build of the game.

I haven't had a chance to check out the new level myself quite yet, but as soon as that work timer counts down, I plan on screaming my head off the same as always just in a brand-new location.

With the beta build, the devs behind Phasmophobia can test out some of the lingering bugs and implement fixes. Even though it's just launched, new issues have already been found, and tackled, with an additional patch specific to the beta build:

The list of fixes includes a bug where the Fuse Box spawns inside of the wall, making it unreachable (been there with a similar bug with asylum), ghost door sound improvements, incorrect textures with things like fingerprints, and more. The team also fixed the issue where players were colliding with cabinet doors, which is also a fairly common issue across levels.

Phasmophobia is charming for several reasons, and reasons we couldn't get enough of. The co-op angle obviously is a huge win for a game like this, but also the janky graphics inspire some pretty hilarious animations. The biggest one can be seen on a recent Game Informer Phasmophobia stream that if you bend over even slightly, or look up, your body basically breaks in half. Is it supposed to do that? We don't think so, but we hope they don't ever fix it because frankly? It's part of the experience at this point.

The new Phasmophobia prison level is now available in the beta build of the game. Simply go to your Steam library, hit right-click on the game and go to properties, click the beta tab, and go ham.

Have you had a chance to check out the new prison level yet? Sound off with your impressions in the comments below!