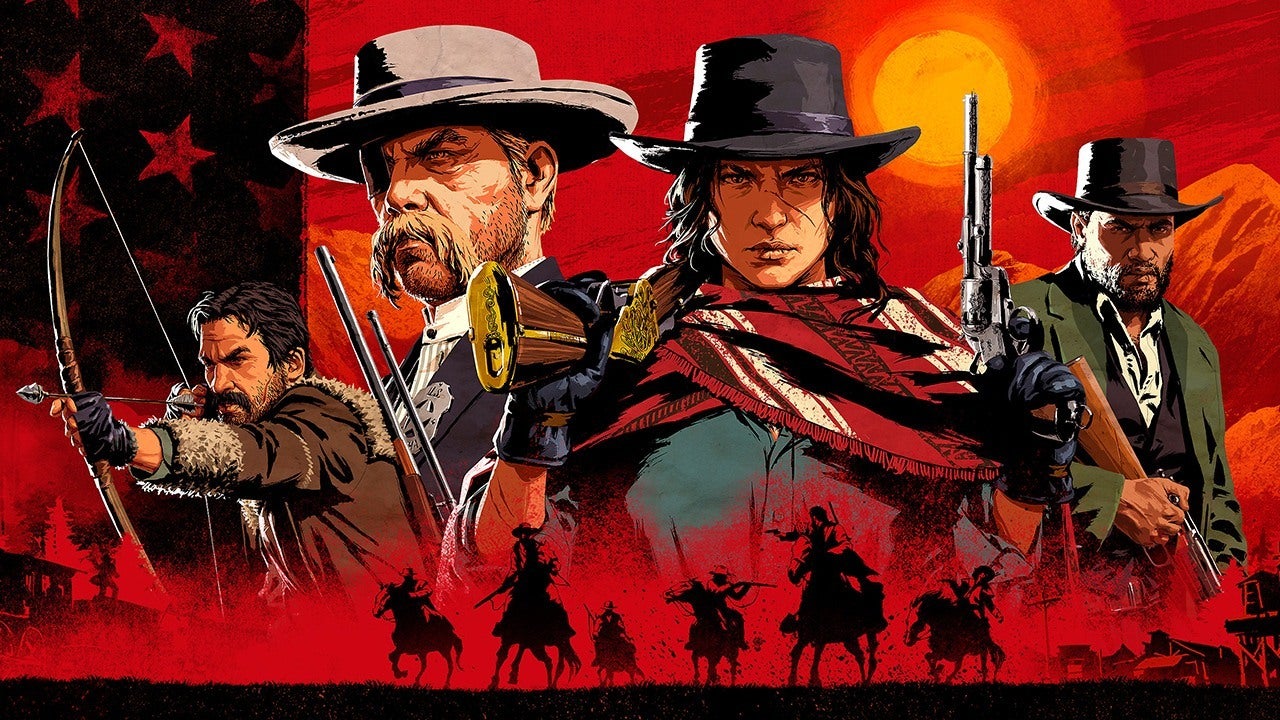 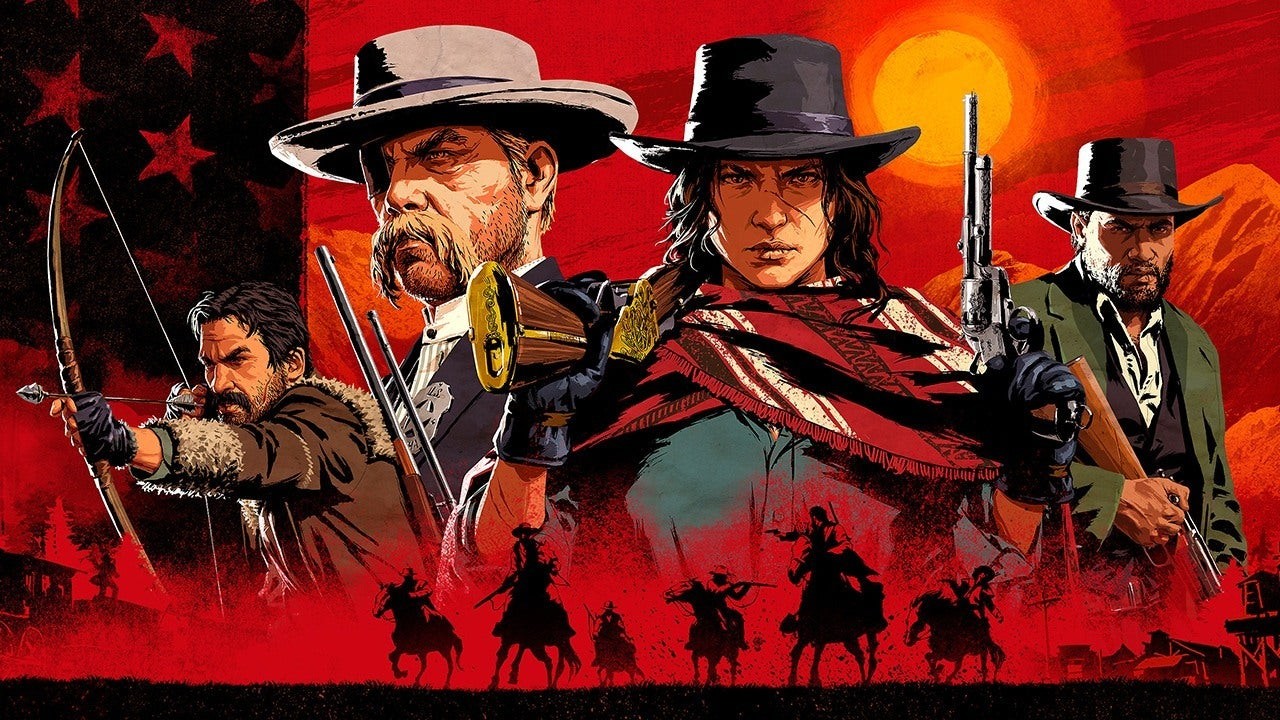 Beginning on December 1, 2020 until February 15, 2021, Red Dead Online will be available to purchase by itself on both the Epic Games Store and on Steam for $5, as well as the PlayStation and Microsoft Stores, in addition to the Rockstar Game Launcher itself.

For those that choose to purchase Red Dead Online as a standalone, they will have access to all of the past and current content immediately with future content updates included. Become a Bounty Hunter, become one with the wild as a Naturalist, or become a Naturalist's worst enemy as a Trader; players can do all of that and more within Red Dead Online.

In addition to the content players know to look forward to, the announcement also reveals that a new Bounty Hunters expansion is also on the way, allowing Bounty Hunters to retweak their experience as necessary alongside the new Legendary Bounties and the 100 Rank Outlaw Pass (battle pass).

I don't think anyone is particularly surprised by this news. While Red Dead Online hasn't been met with the same enthusiasm as GTA Online, it's still a venture Rockstar is heavily invested in to make it grow much in the same way as Grand Theft Auto's online component did.

If you're interested but on the fence, there is one important thing to note: the price during the aforementioned time period is a small $5. After February 15, the online game will still be available as a standalone, but the price will rise to $20 after that point. If you're at all interested, pull that trigger before the price goes up.

What do you think? Is Red Dead Online worth it as a standalone title, or are you deadset on making sure as many people as possible play Red Dead Redemption 2? Sound off with your thoughts in the comment section below! 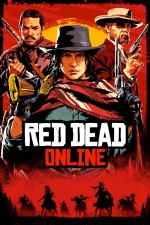