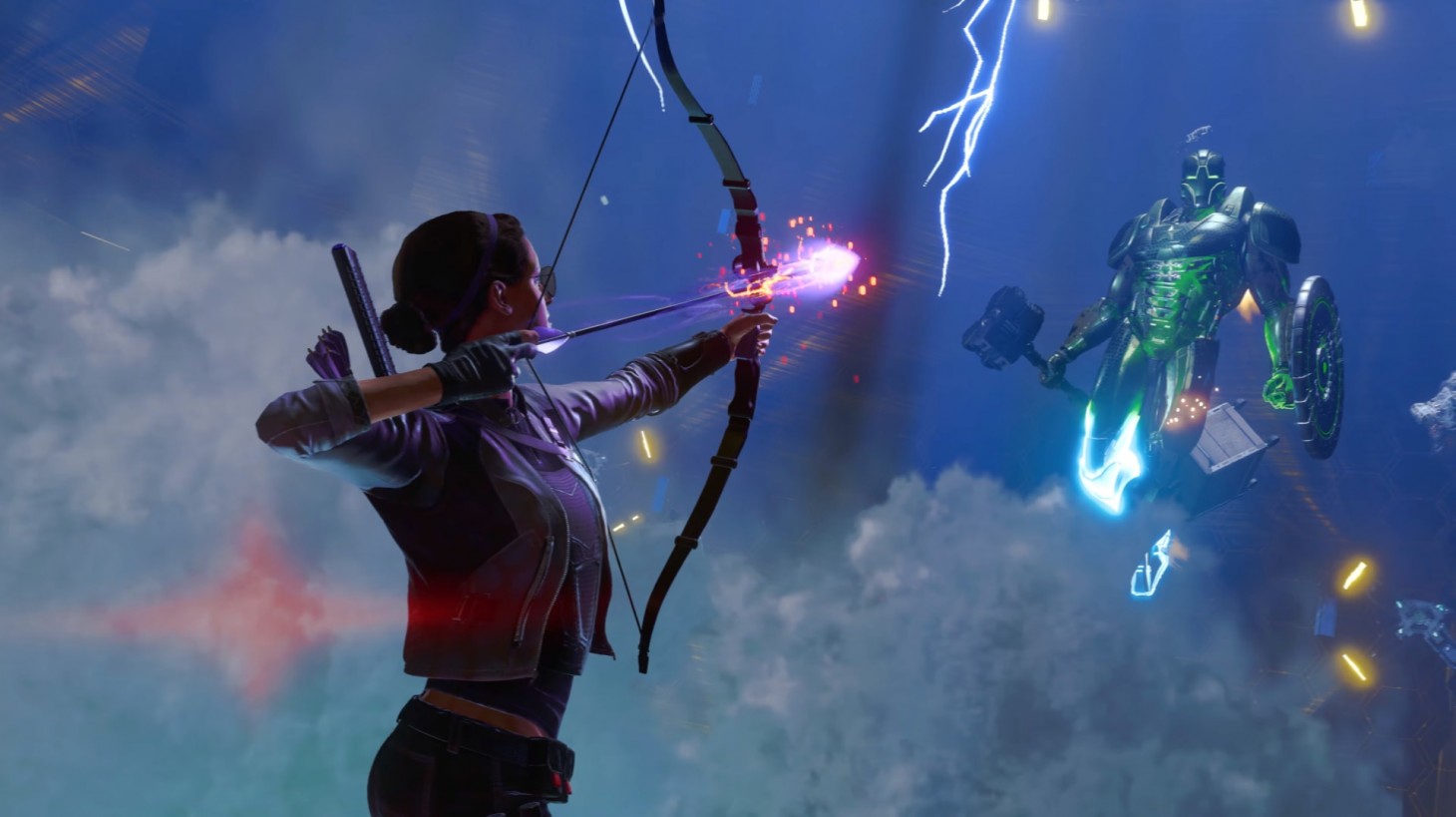 Since its launch in August, additional information on all-new content for Marvel's Avengers has been scarce. Amidst promises of new characters and additional storylines, fans have largely been left in the dark about when Hawkeye, Black Panther, or any of the teased/announced post-launch characters would be arriving in the game. We now finally know that Kate Bishop will kick off the first season of post-launch content next month.

As one of the subsequent characters to take up the Hawkeye name after Clint Barton, Kate Bishop (voiced by Ashly Burch in Marvel's Avengers) is a masterful archer and swordswoman who, in the comics, is a member of the Young Avengers team. In Marvel's Avengers, she joins the team in an effort to travel through time and stop AIM from the next step in its plans following the main campaign story. The action-packed trailer shows off Kate's acrobatic abilities, new enemies, and some returning threats in Operation: Taking AIM. 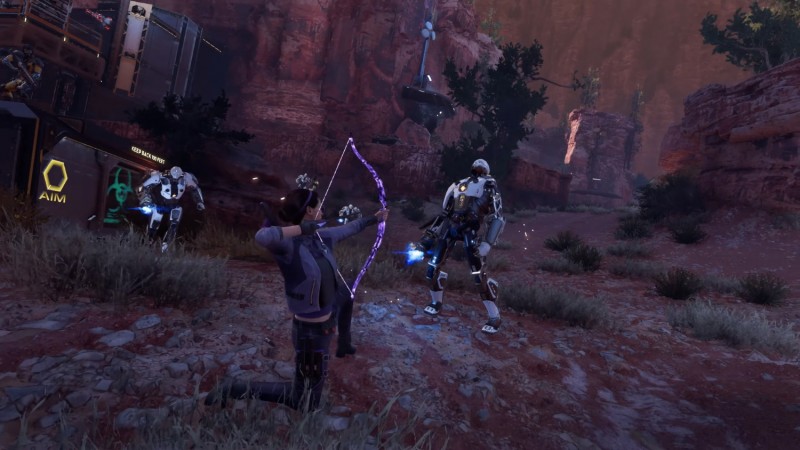 Kate has myriad abilities to play with, including razor arrows, scatter shot arrows, explosive arrows, and smokescreen arrows. She can also use warp arrows to teleport to enemies to unload on them with her sword. Kate can spawn a hologram decoy to distract enemies and self-destruct to damage congregating enemies. Her ultimate ability is Quantum Overdrive where she gains unlimited quantum energy to deploy in her arrows with explosive results.

Operation: Taking AIM features the story of Kate searching for Hawkeye (Clint Barton). Of course, it can never be that simple, as she uncovers a conspiracy surrounding Nick Fury, time travel, and a new enemy: the Super Adaptoid. This villain is a supercharged version of the Adaptoids you faced in the main campaign, but Super Adaptoid has all of the powers of the Avengers, making it an Omega-level threat.

According to Crystal Dynamics, Operation: Taking AIM is the first of many Operations, story-driven post-launch content that introduces new heroes, villains, biomes, and more. Crystal Dynamics considers these Operations to come together to form larger arcs, similar to a run of comics or a television show season. 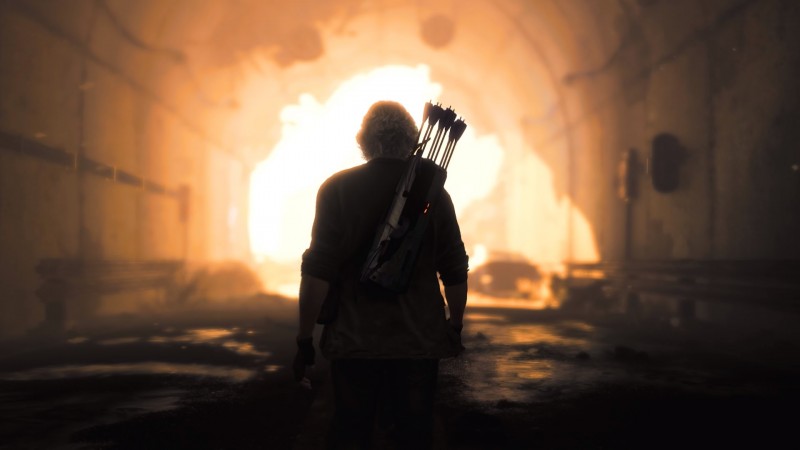 If you're more of a Clint Barton fan, don't worry: His story picks up after the conclusion of Kate's Operation. Clint's Operation takes place in a future where the world has been devastated. At the end of the trailer, we get a glimpse of what appears to be Maestro, an altered version of Hulk who possesses Bruce Banner's intelligence and Hulk's might. Operation: Future Imperfect will bring Hawkeye into the fight in early 2021.

Kate Bishop is set to arrive in Marvel's Avengers alongside Operation: Taking AIM on December 8. 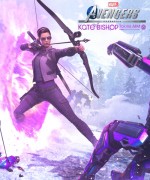