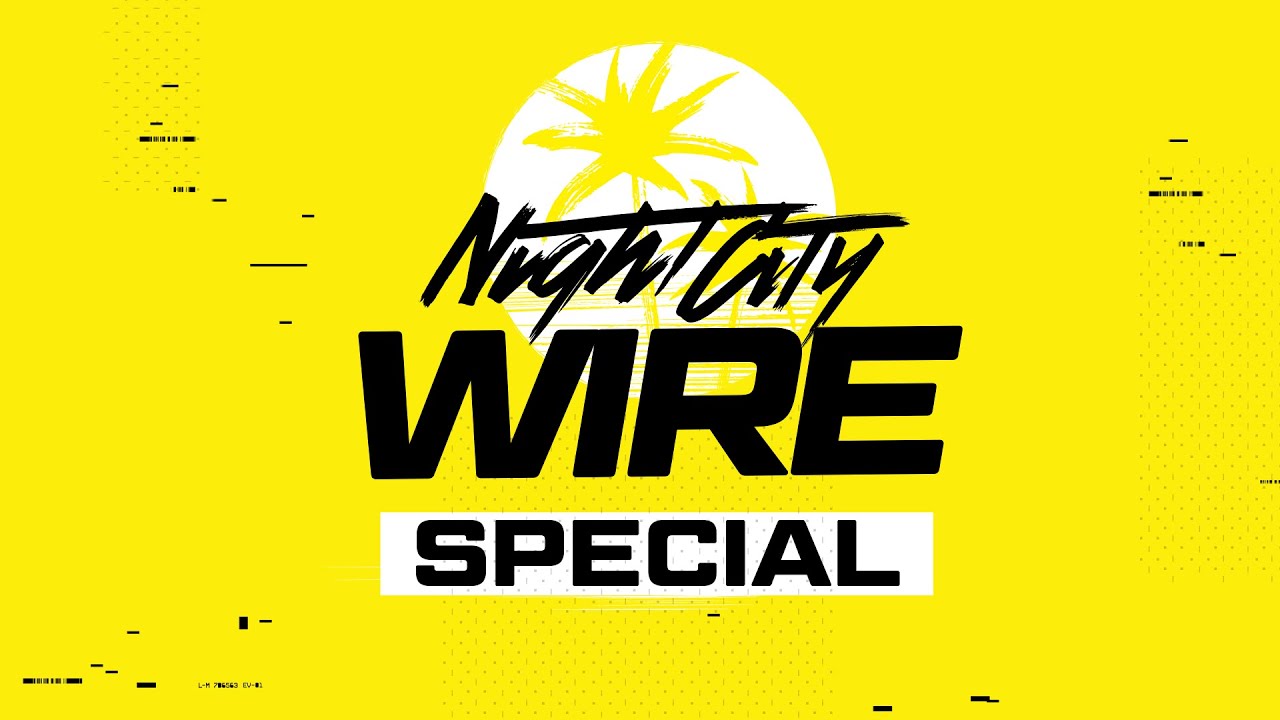 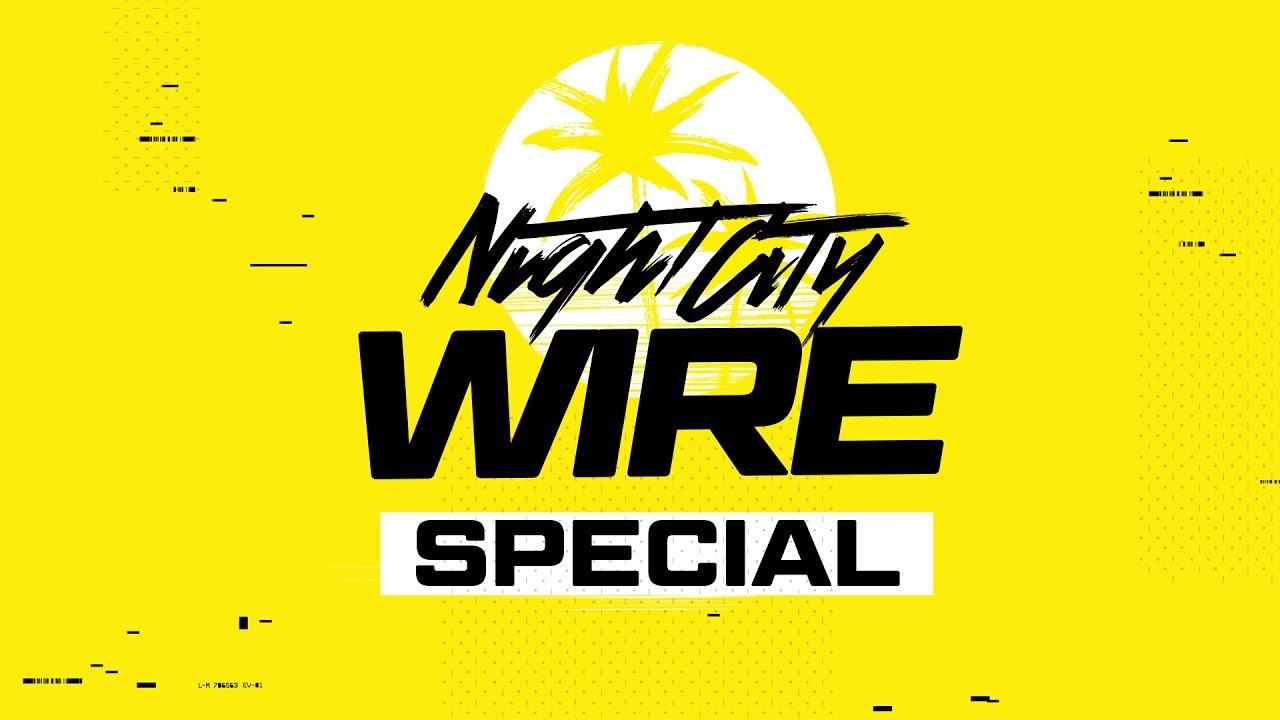 We've got over ten minutes of new Cyberpunk 2077 gameplay on the Xbox Series X and Xbox One X to see how the upcoming CD Projekt RED action-RPG performs on Microsoft's most powerful consoles. Some driving action, NPC interactions, and environmental reactions are all shown in our latest look at the game releasing next month.

Assuming Cyberpunk 2077 doesn't see another delay, players should be able to dive into Night City next month. The action-RPG promises total player freedom in terms of exploration and customization, with romance and loyalty on the line for a completely immersive experience. There's also a lot of driving, which I'm terrible at in games, but hey-can't win them all:

The above gameplay is specific to Xbox systems, but the studio promises PlayStation gameplay will be dropping at a later date prior to the game's release. With the upcoming open-world adventure being available on all major platforms, it would be interesting to compare different footage, especially when looking at how impressive both the PS5 and Xbox Series X/S are.

The latest video also shows off a few NPCs we have never seen before, without giving away too much of the story. Cyberpunk 2077 gameplay has been a constant flow of content over the past year, which bodes well for the size of the adventure if the team is willing to share so much.

As for the game itself, Cyberpunk 2077 launches on December 10 (pending no further delays) on PlayStation 5, Xbox Series X/S, PlayStation 4, Xbox One, PC, and Google Stadia. You can learn more about the upcoming title with our previous coverage here.

What are your thoughts on the latest Cyberpunk 2077 gameplay? Like the way it performs on the Xbox Series X so far, or not impressed? Sound off with your takes on Night City in the comment section below!