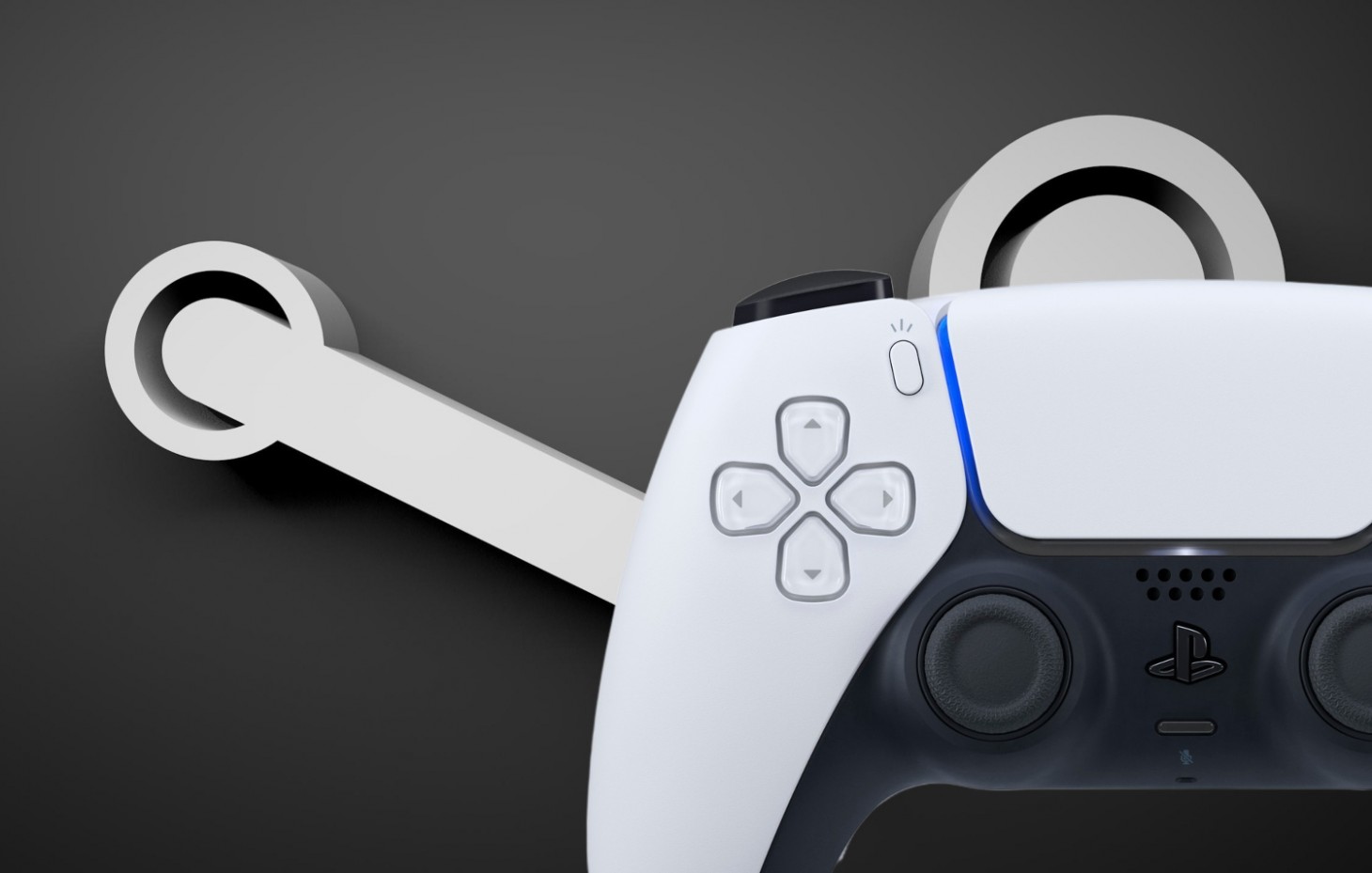 Controller support on Steam is a great way for PC players to use their favorite console peripherals while heading into modding paradise. It's great for accessibility, it's great for games that have specific controls like racing titles and basically any Assassin's Creed adventure, and it's also just a nice option for those looking to play beyond the keyboard and mouse experience. With the PlayStation 5 out now (for most), Steam has added PS5 DualSense controller support in the beta phase.

The most recent Steam Client Beta, which is used to test new features and fixes, includes "initial input support" for the PlayStation 5-specific DualSense controller. Before you get too excited, the features that have PlayStation fans raving about the new controller such as haptics, gyro functionality, and more are not yet supported. The initial beta phase revolves solely around initial support. More complex functionality of the DualSense will come at a later date.

The Xbox Series X controller support has also been tweaked, fixing the issue where the X-specific unit was showing up as two separate controllers when plugged in.

Other fixes in the latest client beta update for Steam includes:

Some team users have noted that since this update went live, Steam is recognizing the DualSense controller as a standard DualShock controller from the previous generation. While Valve hasn't commented on that yet, it's likely because it's the base form of the controller itself being utilized while the more advanced features remain inactive. Most responding to the most recent update are excited to learn when the more complicated features of the DualSense controller will become available, especially the adaptive triggers.

Have you had a chance to feel out the DualSense controller for yourself yet? What is your favorite part about the updated design of the PlayStation 5 peripheral? Sound off with your thoughts in the comment section below!