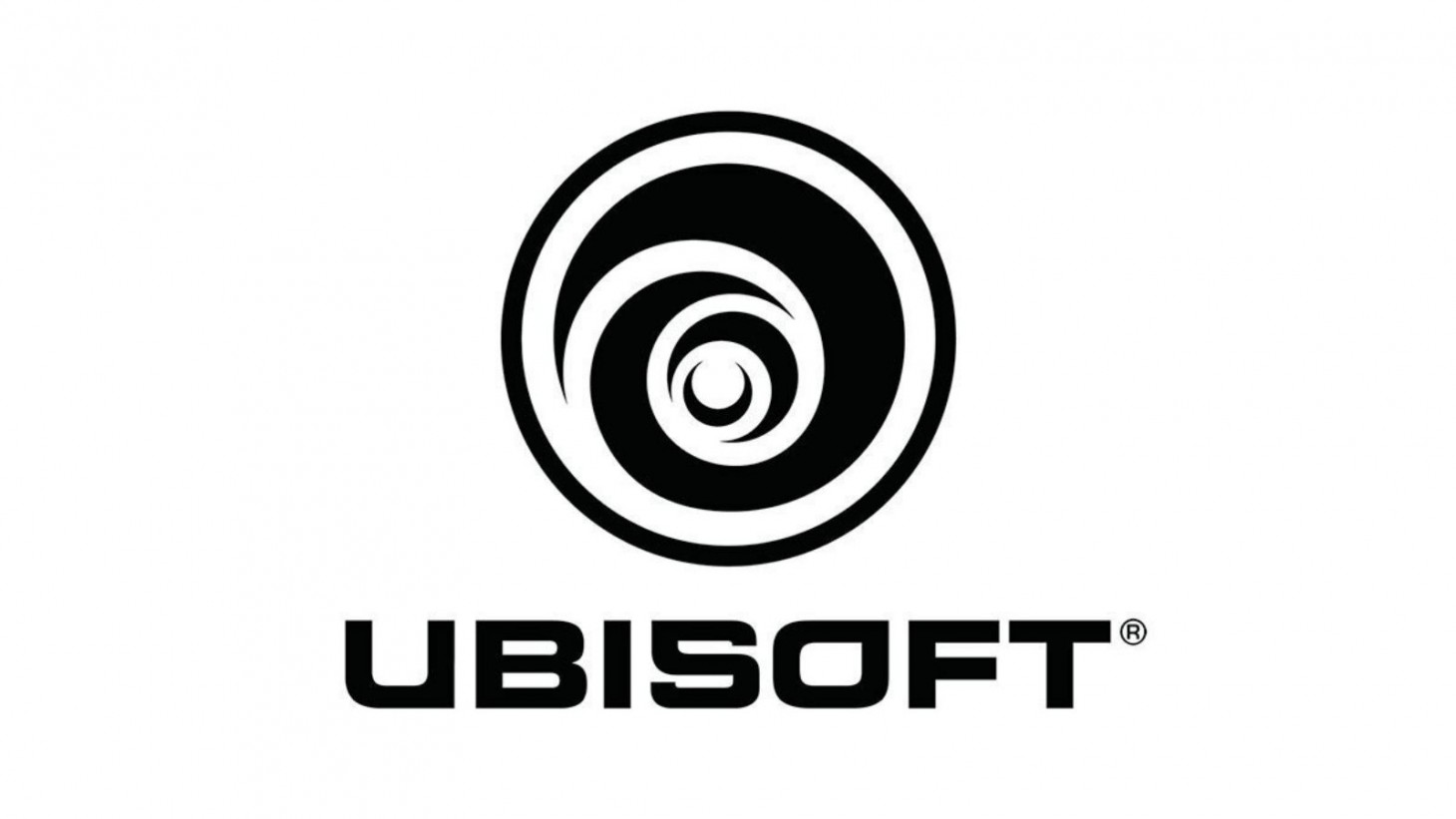 (Update, 7:25pm): Montreal Police have issued a statement on today's incident at Ubisoft Montreal, confirming again that no threats were detected and no injuries reported. Police also confirmed that the 911 call was in regards to a false hostage situation. An investigation is planned to begin soon. The full statement can be read below.

This Friday afternoon, the Service de police de la Ville de Montréal (SPVM) deployed a large number of resources to answer a call for a hostage situation in a Saint-Laurent Boulevard office building. The perimeter was quickly secured and the SPVM confirms that no threat has been detected and no injuries are reported.

The evacuees are being directed to a place where investigators will take their statement. A team of CIUSS social workers is also on hand to support them as needed.

An investigation will follow regarding the call behind this important police force deployment.

(Update, 6:13pm): Citing police sources, the CBC is reporting today's police situation at the Ubisoft Montreal office was a swatting incident caused by a 911 call made when no threat was present. The specifics of the call are unclear as of right now. The Montreal Police have not issued a formal statement as of this writing.

(Update, 3:45pm): Originally, we reported this story as a possible hostage situation. As there's been no official confirmation from Montreal Police this is the case, we've updated our text.

Original story: A police situation is currently unfolding at Ubisoft's Montreal, Canada office, local news outlets are reporting. Employees working at the office have either been asked to evacuate or go to the roof of the building. This story is developing.

News of the situation began circulating first on Twitter, with a small group of bystanders sharing videos of police near the Ubisoft Montreal office. According to one eyewitness near the event, updating on Twitter, they saw people coming out of the office with their hands in the air as cops had guns pointed towards the building. All employees currently working in Ubisoft's Montreal office have reportedly been sent to the building's roof.

Eric Pope, a senior community manager at Ubisoft Montreal, has shared footage from a local news broadcast of the unfolding situation in a since-deleted tweet.

Numerous Ubisoft employees have posted to Twitter to either say they are safe or wish their colleagues well. Due to the ongoing police operation in the area, the Montreal police department is asking people to stay away from the near vicinity.

A motive for the situation is currently unknown. Reached for comment on the situation, a Ubisoft spokesperson told Game Informer, "We are aware of the situation and working with local authorities." Montreal Police are currently reporting no injuries.

Speaking to Le Presse (translation via The Post Millennial), a spokesperson for the Montreal police said, "We received a call for robbery in a commercial space." The police are still in the verification process, the spokesperson said.

More footage of the scene is continuing to come out. Dozens of Ubisoft Montreal employees can be seen on the roof of their building in live footage from TV Nouvelles and below from Twitter user Shane B. Murphy.

#Montreal #mtl #quebec
Atleast 50 people by my estimation are being held hostage on the roof of the Ubisoft building on St. Laurent near St. Viateur.

Montreal Globe and Mail reporter Les Perreaux posted to his Twitter a statement from the Montreal police, saying, "no threat has been identified." People are beginning to come out of the Ubisoft building Perreaux added.

The Montreal police just sent out a statement saying their operation continues but "no threat has been identified."

People are starting to come out of the Ubisoft building now.

The Montreal Police also confirmed on Twitter that no threat has been identified and that they are evacuating the building.

No threat has been identified for now. We are currently evacuating the building. #SPVM https://t.co/7g7eHU2B1T