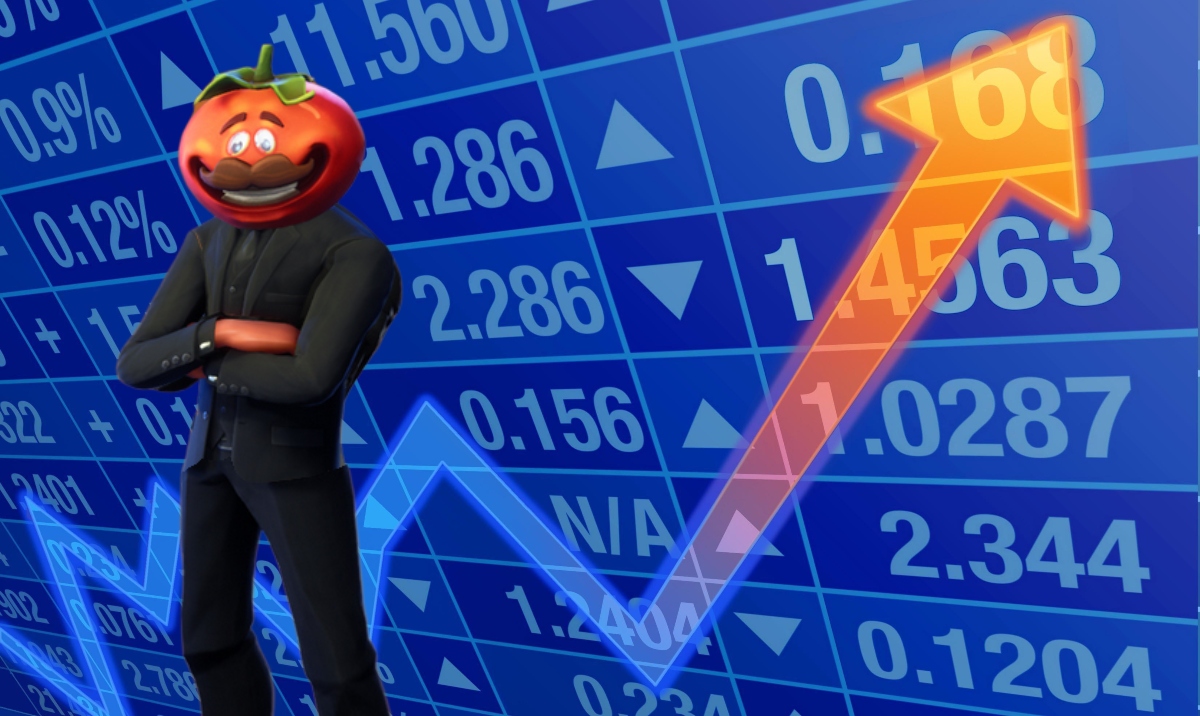 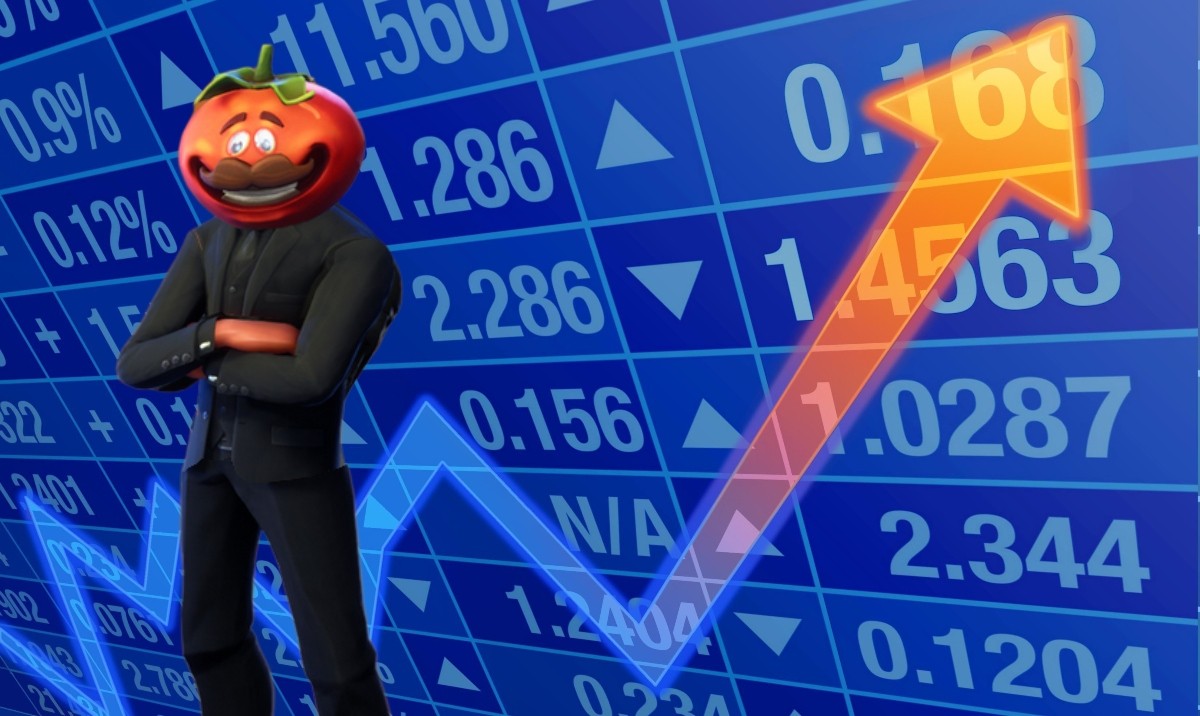 Fortnite has evolved immensely since Save the World and Battle Royale made its debut with countless concerts, crossovers, and rotating events. The online title continues to change and further grow in its potential, and it looks like that growth could encompass a subscription model. Surprisingly, gamers didn't seem to hate that idea.

A survey from Epic Games has been making its rounds on the internet, questions regarding what fans want to see in the future. The below Reddit post shows off a portion of the survey in which Epic asks if Fortnite players would be into the idea of a subscription model that includes the following:

According to the survey, the monthly cost would come out to $14 a month. 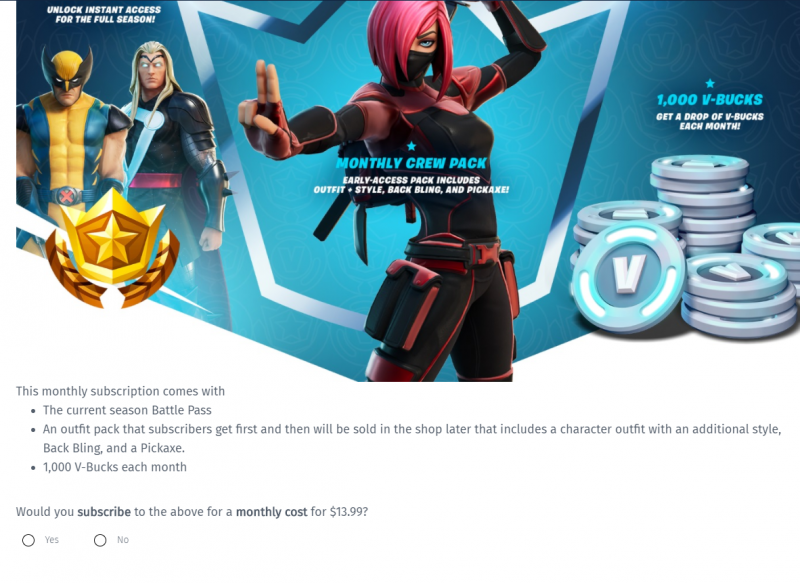 According to surrounding threads, other Fortnite players were hit with a similar survey, except the cost varied between the above $13.99 up to $19.99. It's not a bad deal for those that always jump for a Battle Pass. The Battle Pass alone costs $10, so for a few additional bucks, players get in-game currency for cosmetics (which is great for events) and exclusive cosmetics.

Usually when a proposition for a subscription-based model is proposed, especially from a company as big as Epic Games, the backlash is immediate. From what we've seen in the thread and the surrounding social posts, most players aren't really opposed to the idea.

Does this mean Fortnite is going sub-based? Not really. The company has sent similar surveys in the past, it's not an uncommon practice to gauge where a community is at and look into any potential growth avenues. That being said, the interest is there, so it looks like an optional buy-in could be available in the coming months.

What do you think, would you go subscription-based for Fortnite for some extra in-game goods? Good idea, bad idea, or just don't care? Sound off with your thoughts in the comment section below!