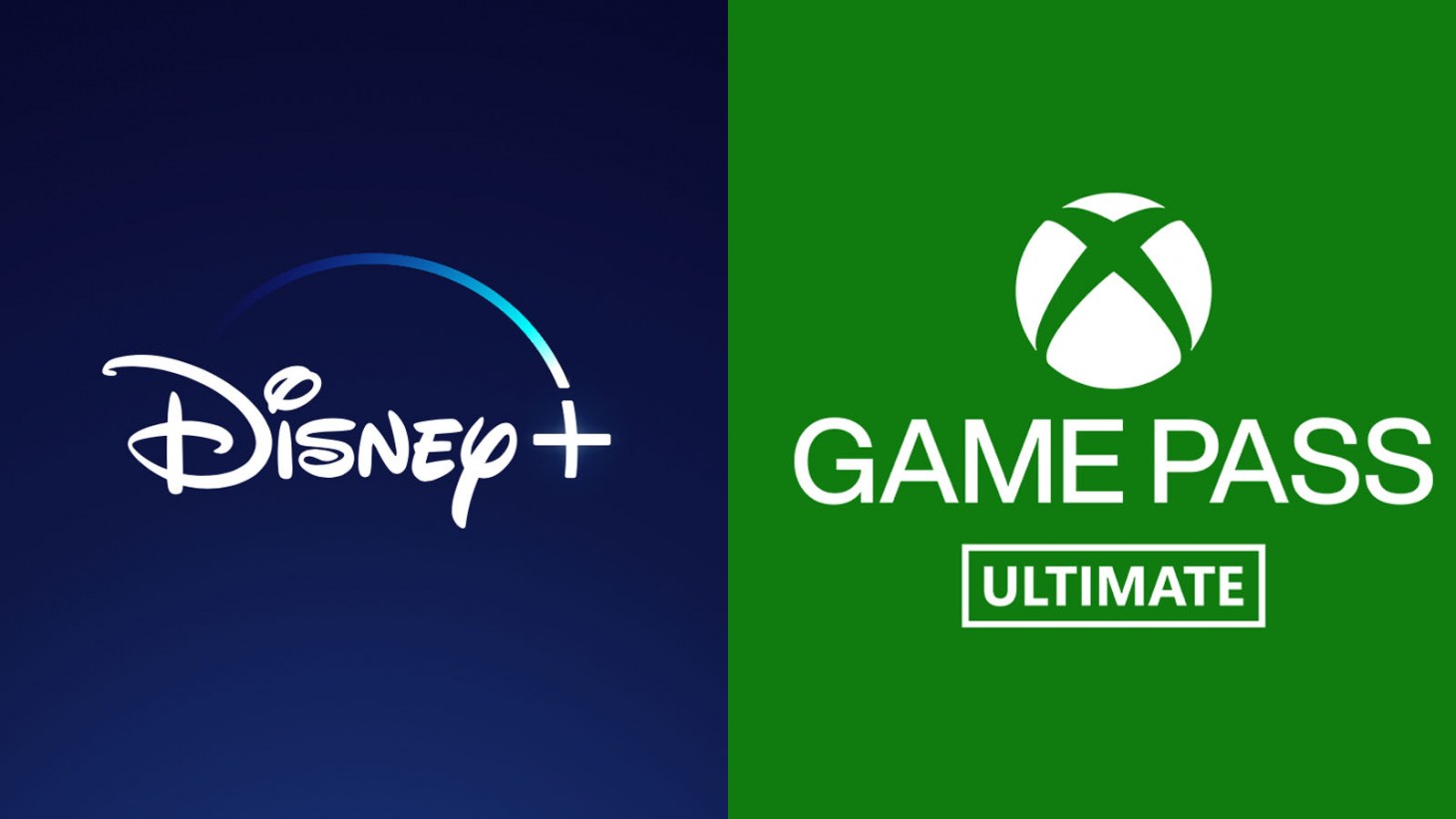 Xbox Game Pass Ultimate already provides an absurd value by bundling quality titles (including EA's), cloud gaming, and even anime. Beginning today, and for a limited time, subscribers get to also enjoy the wonderful worlds of Disney, Marvel, and Star Wars with the inclusion of a Disney+ free trial.

The new partnership grants Game Pass subscribers a 30-day trial of Disney+. The promotion applies to new subscribers only; sorry, existing Disney+ users. Still, if you’re a Game Pass subscriber that’s been itching to watch The Mandalorian (I don’t blame you) or want to know if Rise of Skywalker is as awful as the legends say (God help you) here’s your chance to do so – especially since the app's original 7-day free trial no longer exists for the time being.

You can activate the trial in the Perks Gallery located in the Game Pass tab on console or in the Xbox app on PC and mobile. The promotion expires on January 31st so be sure to claim it before then! Once the 30-day trial expires, Disney+ will auto-renew at its standard $6.99 a month so remember to cancel it 29 days from now if it winds up not being your cup of tea.

For soon-to-be Xbox Series X/S owners, a month of Disney+ could pair nicely with Apple+ and the other apps available on the console. Speaking of highly-anticipated next-gen hardware that launch this week, check out our reviews of the Xbox Series X/S and the PlayStation 5.  If listening is more your thing, we've got a great podcast review of the consoles as well.