The man behind Nathan Drake himself, Nolan North, recently met Nolan North himself, Tom Holland, during a previous Uncharted movie set visit. Back in October, North shared a few images from his time on set and now we've got two new sneak peeks into the world of this adaptation.

Nolan North voiced the iconic PlayStation character for years and helped bring a beloved narrative to life by essentially becoming Nathan Drake. Spider-Man's Tom Holland will now be carrying on that torch into film playing a much younger Drake for an interesting origins-style tale about one of our favorite heroes.

Speaking with Game Informer, we just had to know what has him the most excited about the film, especially now that he's gotten to see some behind-the-scenes action. "I'm probably most excited to enjoy an Uncharted adventure as a fan just like everyone else," North tells us. "From what I've seen, they've really stayed true to the fun-filled adventure style that the games brought to life so well." 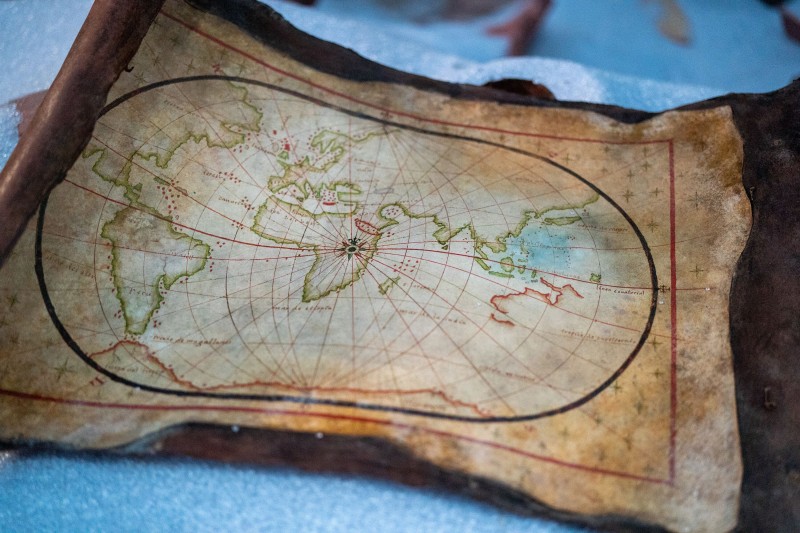 Rather than directly adapting the games, the upcoming film will feature an early 20's Drake as fans get to see how he became the great adventurer we know today. When asked if this movie will help fans understand such a beloved iconic even more, North says that he really thinks so. "It was such a great idea to reveal Drake's adventures in his 20's rather than rehash an existing storyline that fans have already played."

The actor adds, "I know I'm excited to see what they have in store for all of us. We'll get to see and know Nate in a new and different way."

Regarding his recent set visit, an experience fans got a special glimpse of back in October, North says that the meeting of the Drakes was a special moment. "I was so honored to meet the cast and crew. The fact that they wanted to acknowledge my past involvement with the series meant a lot to me. I can't wait to sit in a theater and watch how cool I was in my twenties," he laughs. 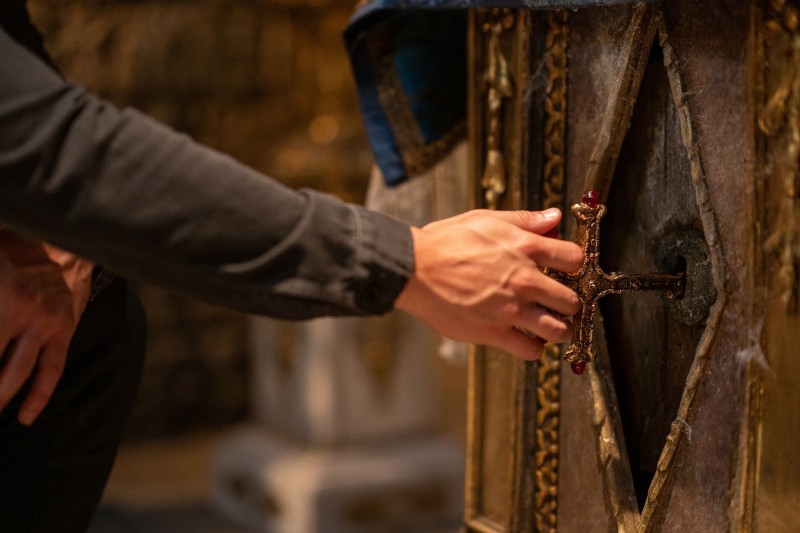 Following the reveal of what Tom Hollands looks like actually suited up (no, not that suit), fan perception regarding another video game adaptation did an almost complete 180. Many initial-doubters could see Drake's strength within Holland, and it really seemed to assuage worries about the upcoming origins tale.

North also shared with us the two images seen above, images that were also revealed during a recent episode of his show Retro Replay.

Fans will get to see Holland kick butt as Nathan Drake when the Uncharted movie makes its debut in March 2021, pending no further delays due to COVID-19's continued spread. 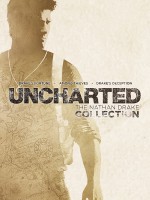