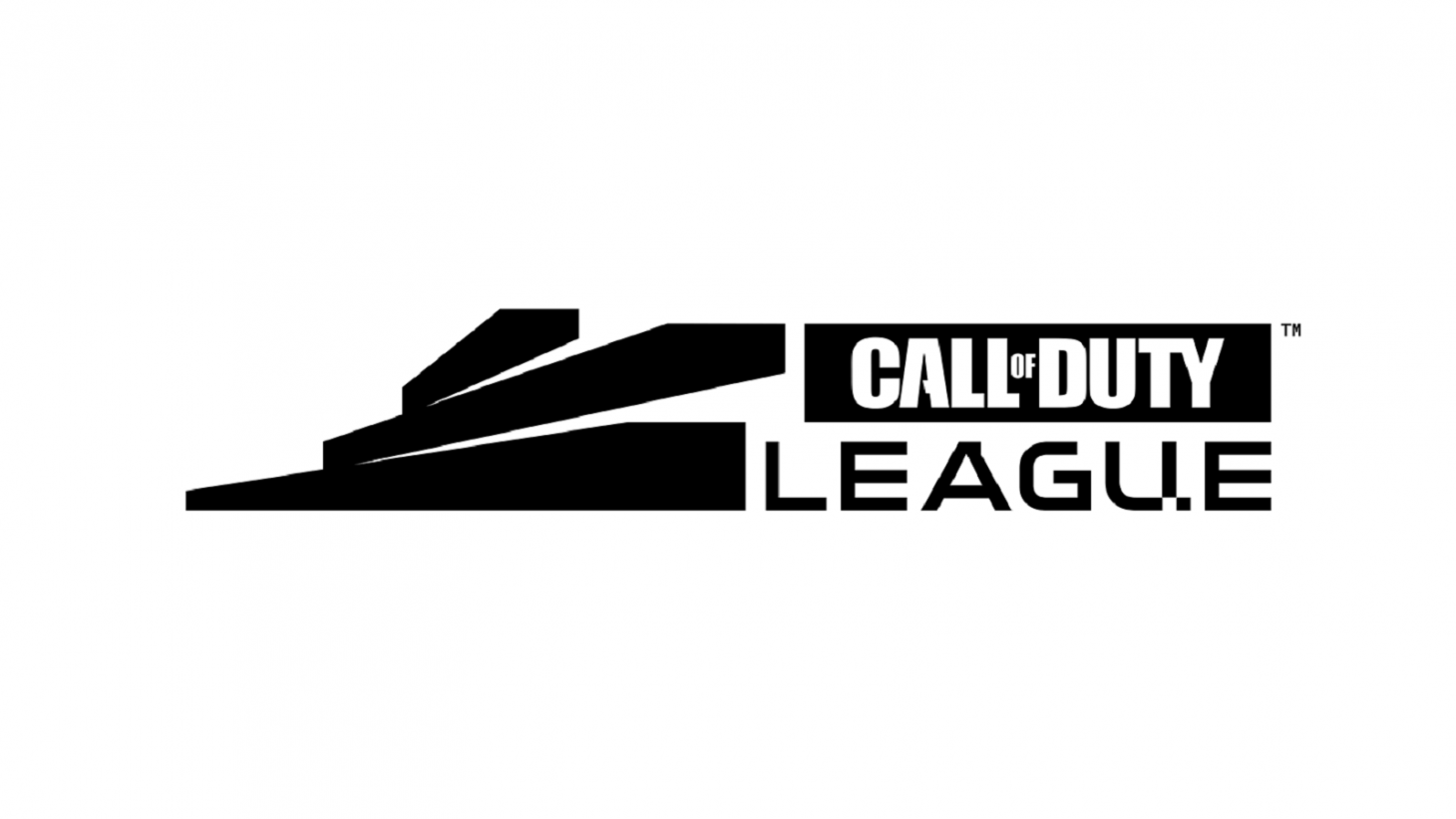 It is with a very heavy heart we announce that 100 Thieves will not be participating in competitive Call of Duty in 2020. pic.twitter.com/cdJD9DdUvQ

"The fact of the matter is, the CDL is incredibly expensive. It's so expensive. Not only are there a lot of upfront costs, but there are a ton of operational costs that we'll be spending money on, and resources on, for years. And we're just not equipped and not prepared to make that jump and to make that decision to be all in," said Haag. "There are so many things 100 Thieves is focused on as a company. We have thirty full-time employees now. We have a ton of part-time employees. Tons of contractors. We have content creators. We have other players and coaches. We have so many different assets that we have to protect."

100 Thieves has teams in Valorant, Fortnite, and League of Legends, and is now headed for Call of Duty as it prepares for the launch of a new game, Call of Duty: Black Ops Cold War.

While the 100 Thieves organization plays host to professional eSports teams, they are also a prominent figure in gaming apparel with a host of hoodies, jackets, shirts and more. The 100 Thieves Cash App compound features multiple training rooms for their eSports endeavors. You can check out more at their official website here.