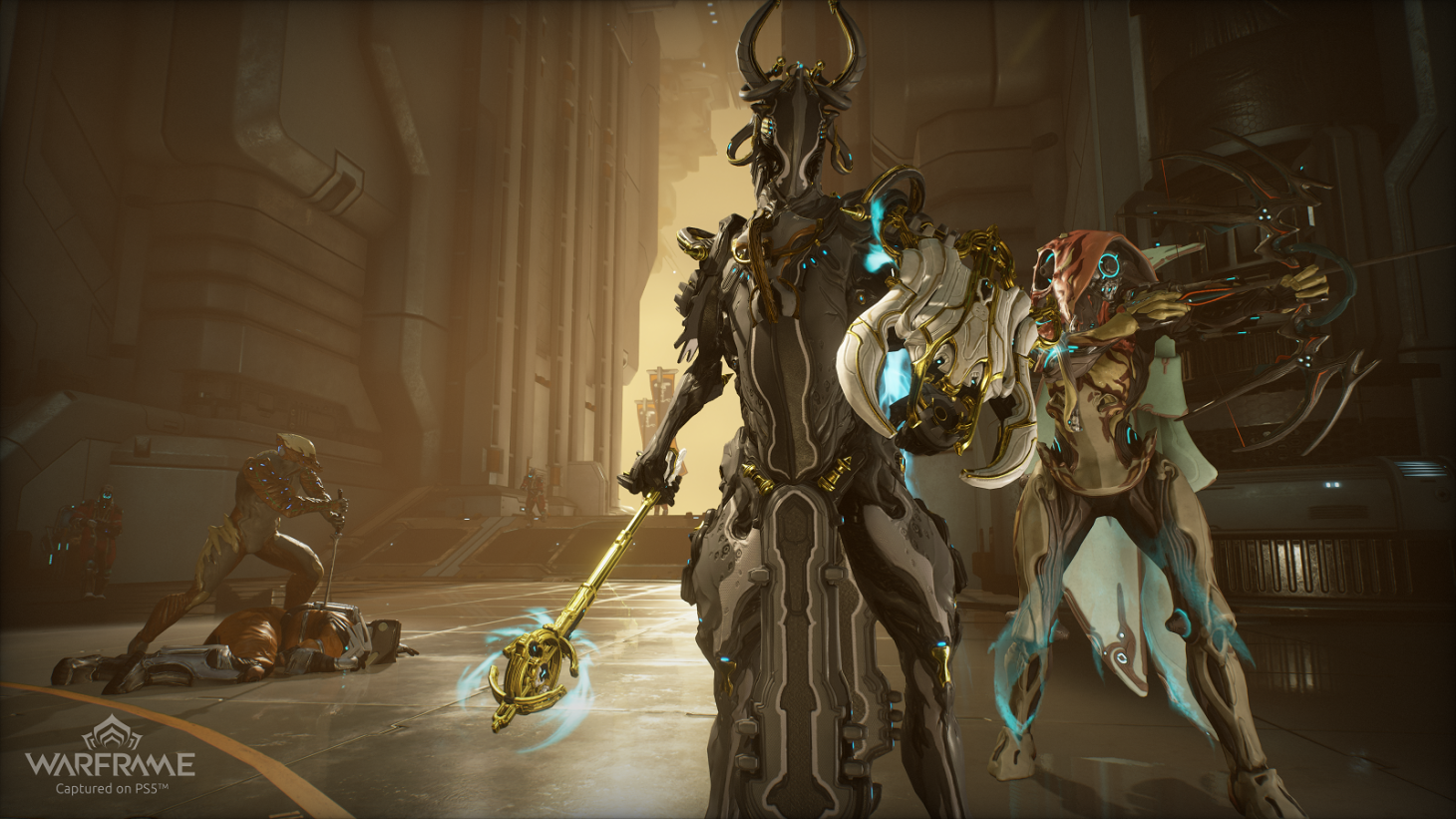 Warframe is making the jump to next-gen on Xbox Series X and PlayStation 5. Next-gen versions of the free-to-play shooter can run in 4k resolution and 60 fps, with massively reduced load times.

Of course, if you're not making the switch to next-gen hardware right away, that's okay too — cross generation play is available, meaning it's totally fine to team up with PS4 squadmates on your PS5. While we reviewed Warframe all the way back in 2013, the game has changed dramatically since then and is almost unrecognizable from its past incarnation.

Over the years, the game has transitioned to embrace giant open-world areas along with many other game as a service trappings that incentivize players to come back for every content drop, big and small. Warframe certainly isn't the only free-to-play title to have undergone massive changes for the better since launch, check out online content director Joe Juba's thoughts on the current state of F2P titles in this piece here.

An Enhanced Renderer tunes up dynamic lighting options for Warframe, so things will look a lot prettier as you crawl through derelict ships or ravaged planetary galaxyscapes.

On PlayStation 5, players should prepare for feedback every time they fire utilizing the new adaptive triggers. Warframe is expected to further take advantage of PlayStation 5 haptic technology to tap into the feel of all manner of experiences, such as crunching snow underfoot. The future is wild!

Also exclusive to the PlayStation suite is the Warframe: PlayStation Plus Booster pack to help new players get into the game, which comes with an exclusive Syandana. Syandanas are cosmetics, sort of like capes, that are worn on the back of your warframe. This Syandana's design was inspired by the DualSense Controller, so it makes sense as a PlayStation package perk! The package also contains a currency booster and some other resources to help you on your way. Check out the trailer!