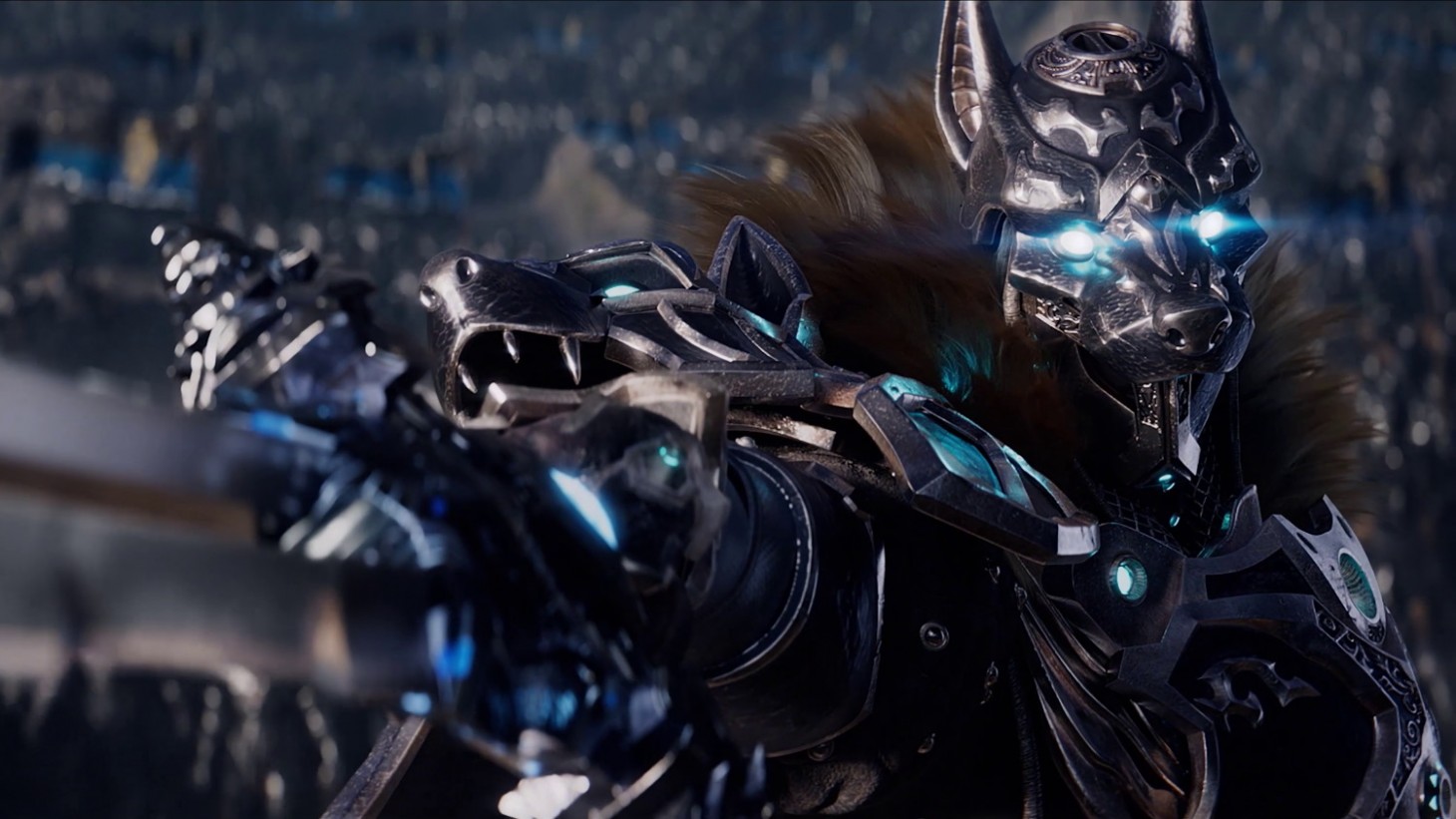 With the PlayStation 5 about a week away, the developers behind the launch lineup are ready to release their games out into the wild as hordes of gamers rush out and rip open the boxes holding their new systems. Godfall was one of the very first next-gen games we learned about, way back during The Game Awards 2019, and now, it's set to launch alongside the PS5 next week.

To celebrate the impending launch, developer Counterplay Games and publisher Gearbox Publishing have released a new launch trailer. This new video shows off plenty of stylish, gorgeous action while also (somewhat vaguely) laying out the stakes. You can see the Godfall launch trailer below.

Godfall launches on PlayStation 5 and PC on November 12. 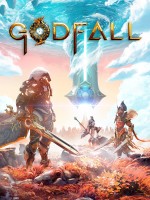