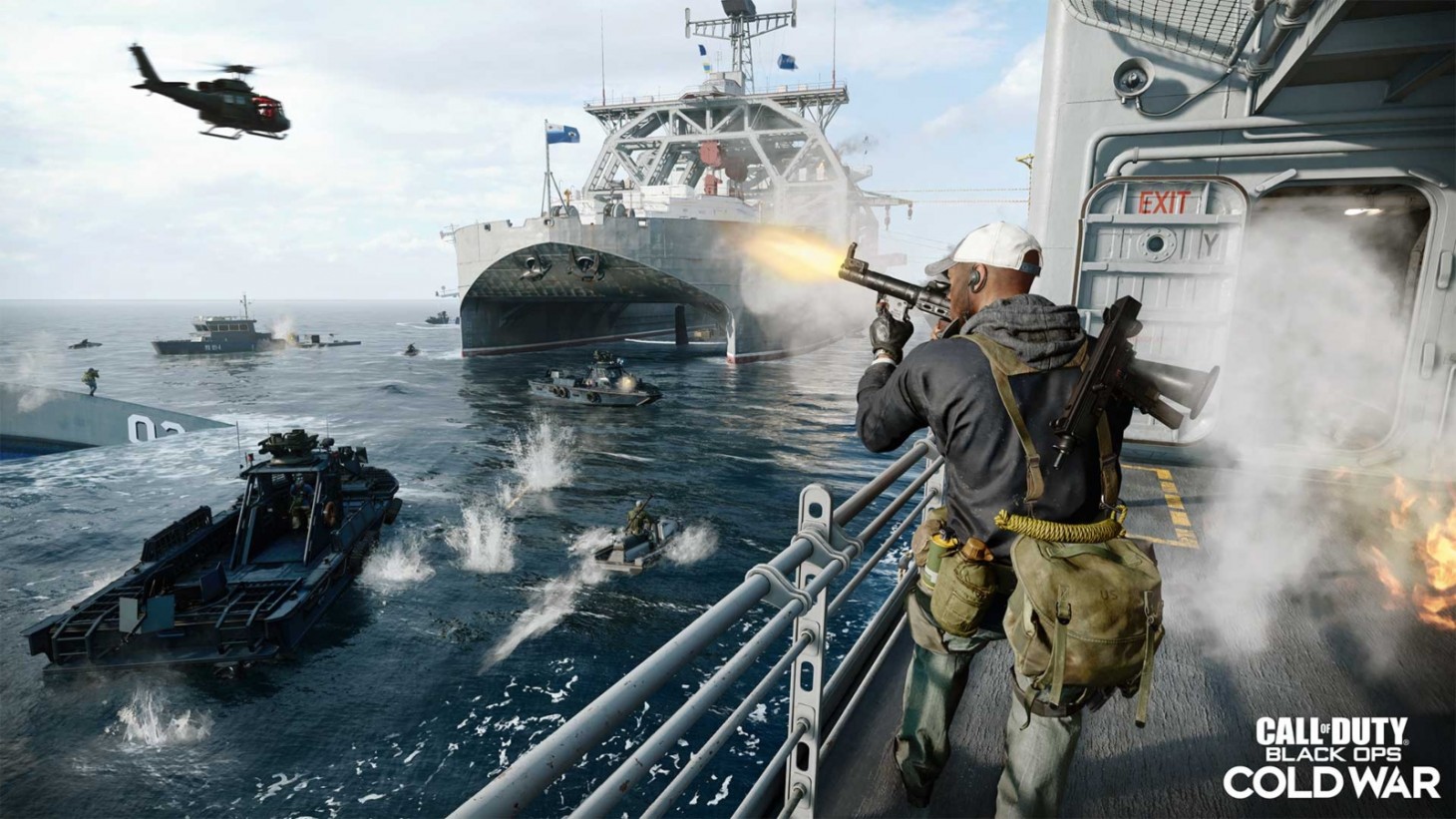 Here's When You Can Pre-Install Call of Duty: Black Ops Cold War

Call of Duty: Modern Warfare gets a lot of flack for how it basically takes over your console with its huge install sizes. For Call of Duty: Black Ops Cold War, Activision has given players the courtesy of knowing exactly how much hard drive space they'll need to allocate ahead of its November 13th launch.

Those who pre-ordered the game digitally will be able to pre-install the game on the following dates, times, and platforms:

Activision reminds players that modes such as Campaign and Zombies can be uninstalled separately to make additional space. Speaking of Zombies, the new 2-player variation of the mode, Onslaught, is a PlayStation-timed exclusive, in case you weren’t aware.

Before you tearfully eye your games library deciding what has to go, check out Cold War’s launch trailer. We’d also love to know what you think about the game overall in the comments!

[Source: Call of Duty via Kotaku]