Cyberpunk 2077 has been delayed once more and with its new December launch, other studios with planned releases during that time are scrambling to make changes as to not compete with competition of that size. Because of that new release date, Everspace 2 is no longer releasing in December, instead opting for a January 2021 launch instead.

Rockfish Games took to its Kickstarter to "get the cyber elephant out of the room right away" with the delay news. "The Cyberpunk 2077 release has just been pushed back to December 10, which is a major blow to our planned EVERSPACE 2 Early Access release in mid-December. Not only will every media outlet and content creator cover the arguably most-anticipated AAA game in history throughout the entire holiday season (and not much else), we also know that there’s quite a bit of audience overlap within our community (and our team), so..." 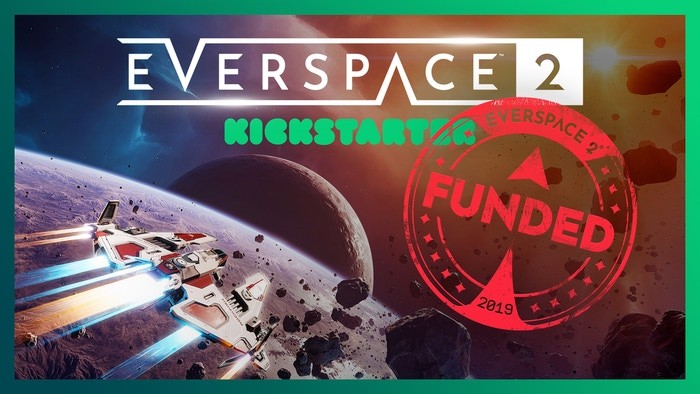 After a quick meeting with the studio's PR team, it was decided that a small delay would be better than competing against arguably the biggest launch of 2020. Because of that, the Early Access period for Everspace 2 will be taking place in January instead.

The studio knows that some fans will be upset with the small delay but in the bigger picture, going toe-to-toe with a title like Cyberpunk 2077 is daunting. Giving a month cushion between the two releases gives players a chance to dive into Night City fully, leaving enough time for the hype to drop back down and gamers to be open to other experiences.

For those that have backed Everspace 2 prior to Early Access, there will be a closed beta version available on November 2 for the $30+ tier. At this time, we don't have an exact January date yet, but more will be revealed during a Twitch stream at 2 PM ET right here. 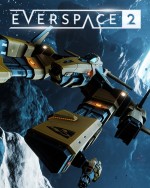