When the Blair Witch game was first announced, fans of the iconic horror movie franchise were eager to see what the story would be like. When Layers of Fear studio Bloober Team was confirmed to be at the helm, that excitement grew. While Blair Witch as a game was met with mixed reception due to its length and its mechanics meant to confuse the player, this horror adventure carved a unique niche for itself within the genre. Now that it's in VR, those scares are amplified and the in-game choices matter more than ever.

We sat down with Daniel Engelhardt, Lionsgate Senior VP of Interactive Venture & Games, to talk about how this partnership with Bloober came to be and why the jump to VR despite the mixed reviews. Usually, when two companies come together over an IP, the process is long, complicated, and full of negotiations. Engelhardt tells us that this wasn't the case with Blair Witch. In fact, it was coffee and mutual fandom that made this a match made in heaven (or Hell, if we're talking horror).

"The idea of a Blair Witch game was really natural, funny enough," he tells us. "The head of Bloober is a huge fan of the Blair Witch movies and I'm a huge fan of their games like Layers of Fear. So it became this 'I'm a fan, you're fan, let's do this' type of situation. We actually started talking about this concept just over a coffee."

From there, the concept became a reality and the partnership between Lionsgate and Bloober was quick-acting and smooth. "We spent a lot of time with the Bloober team, working together to make this real." He adds, "It's really about just aligning with really healthy teams and making great content. In some cases, like Blair Witch, it's about integrating those teams that have common goals and passion."

"In terms of making the game for us, it was really about a game where they can tell great stories, and really craft interesting narratives," Engelhardt tells us. "For us the storyline takes precedence, and so we gave [Bloober] as much creative freedom as we could, which was a lot, to really honor what makes the Blair Witch franchise so special. There were so many amazing elements in the game that were so clever like the camera mechanics or being stuck in a house while having this mind-bending experience within the world around you. For us, we wanted the studio to bring something new to Blair Witch and we wanted to do everything we could to facilitate that."

With Blair Witch diving into the world of VR, many elements of the game become more elevated. The mechanics meant to make you feel lost when confronted with the Blair Witch become even more disorienting and terrifying, and the feeling of being hunted becomes even more realistic. Bloober tempered this by tweaking interactions with Bullet, the in-game dog, by giving him all the pets and treats he can eat, but it's still a horror game at the end of the day; a horror experience that is ramped up by the immersive nature of VR.

"Blair Witch is more than just jump scares," Engelhardt explains when talking about the jump to virtual reality. "Jumpscares are obvious, right? While Blair Witch has them, that's not the whole picture. A big part of how we thought about the game, from a VR perspective, was the notion of being able to be unified with someone who is being tormented by the witch and could lose to those outside forces. Going through that experience is really compelling and VR takes it to a whole new level and makes it even more visceral and immersive. When looking at that potential, we knew we had to tell this story again with this medium."

Interacting with a doorknob clumsily, seeing the subtle shifts in scenery when deep into the woods sparking hallucinations and paranoia; this all plays a part in how the VR edition of Blair Witch ups the ante. To make this even more realistic, the development team had to go in and rework many aspects of the game to make them work seamlessly in virtual reality. These adjustments led to improvements of in-game mechanics and features designed to terrify the player and make them feel truly doomed.

So what does this game mean for the future of Blair Witch? Will we be getting a sequel to the game? A new movie? The answer: anything is possible! While he couldn't tell me a hard no for a new movie, which is something in itself, Engelhardt does mention that the future is pretty open for where Blair Witch goes next. Seeing how the game continues to be received will play a huge role in that and Lionsgate also just partnered with the tabletop adventure "Hunt a Killer" for a special Halloween Blair Witch collaboration.

While the sequel movies that followed after the original didn't pull in the same numbers, the 1999 film changed the game when it came to horror. Social media wasn't like how it is today and when that film first launched, many thought it was an actual documentary and not a fictional documentary-style movie. The film's success spawned a new wave of documentary-framed fictional tales and changed how directors and creators approached this genre as a whole.

The Blair Witch game itself is a completely standalone story, not an adaptation of the film's narrative. It puts the player in the role of someone who is forced to confront, and survive, against the dreaded Blair Witch. While the title is fairly short, usually clocking in at around five to six hours, it is unique in how it really makes the player feel disoriented, vulnerable, and like they are in actual danger. The VR version takes that experience to a whole new level of realism and you can check it out for yourself because Blair Witch VR is available now on Oculus Quest. 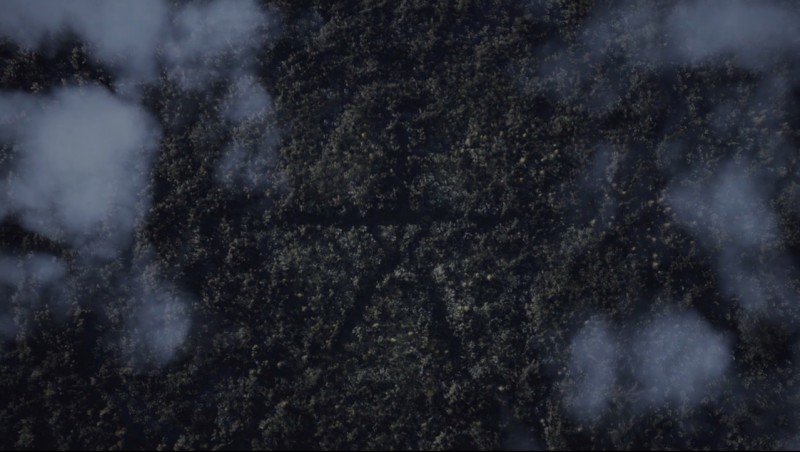 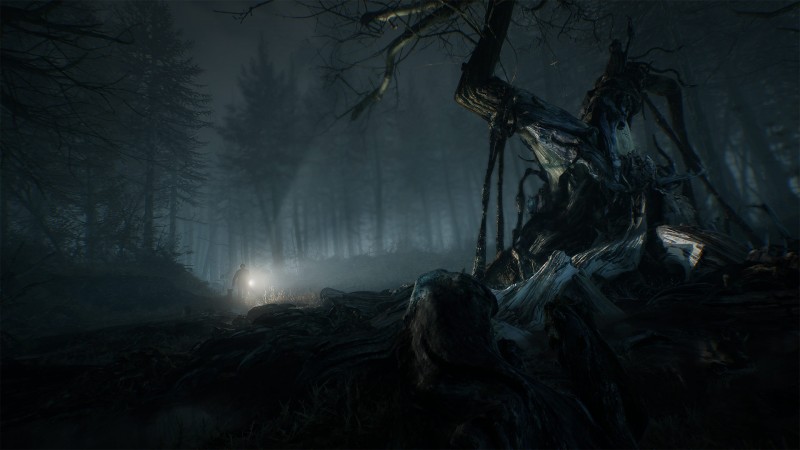 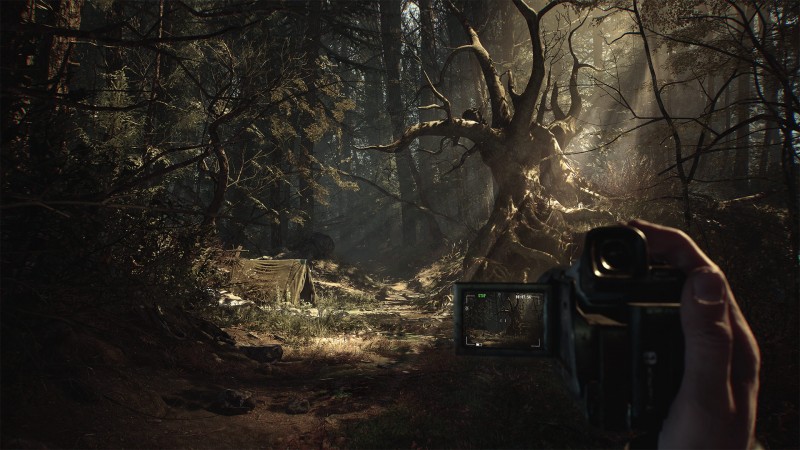 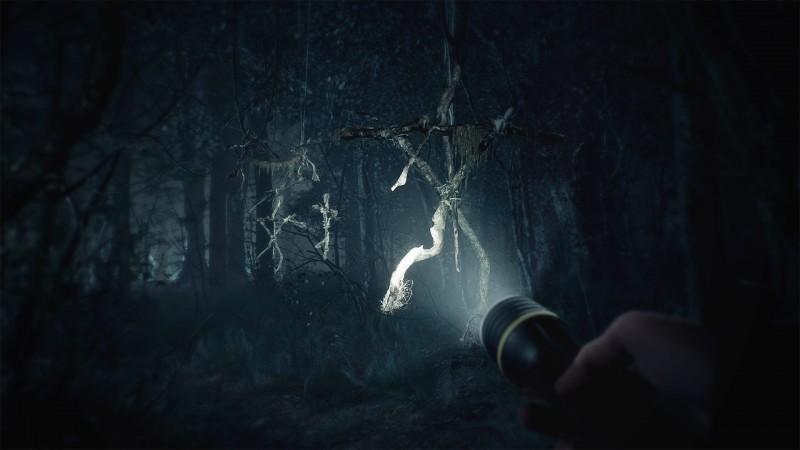 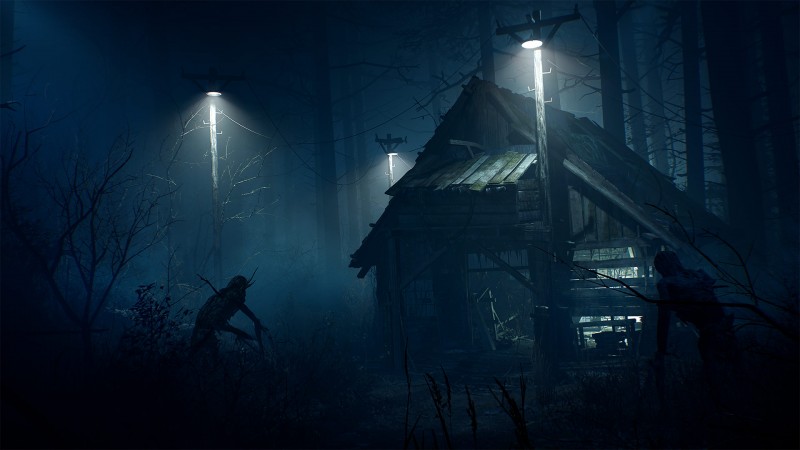 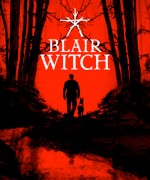