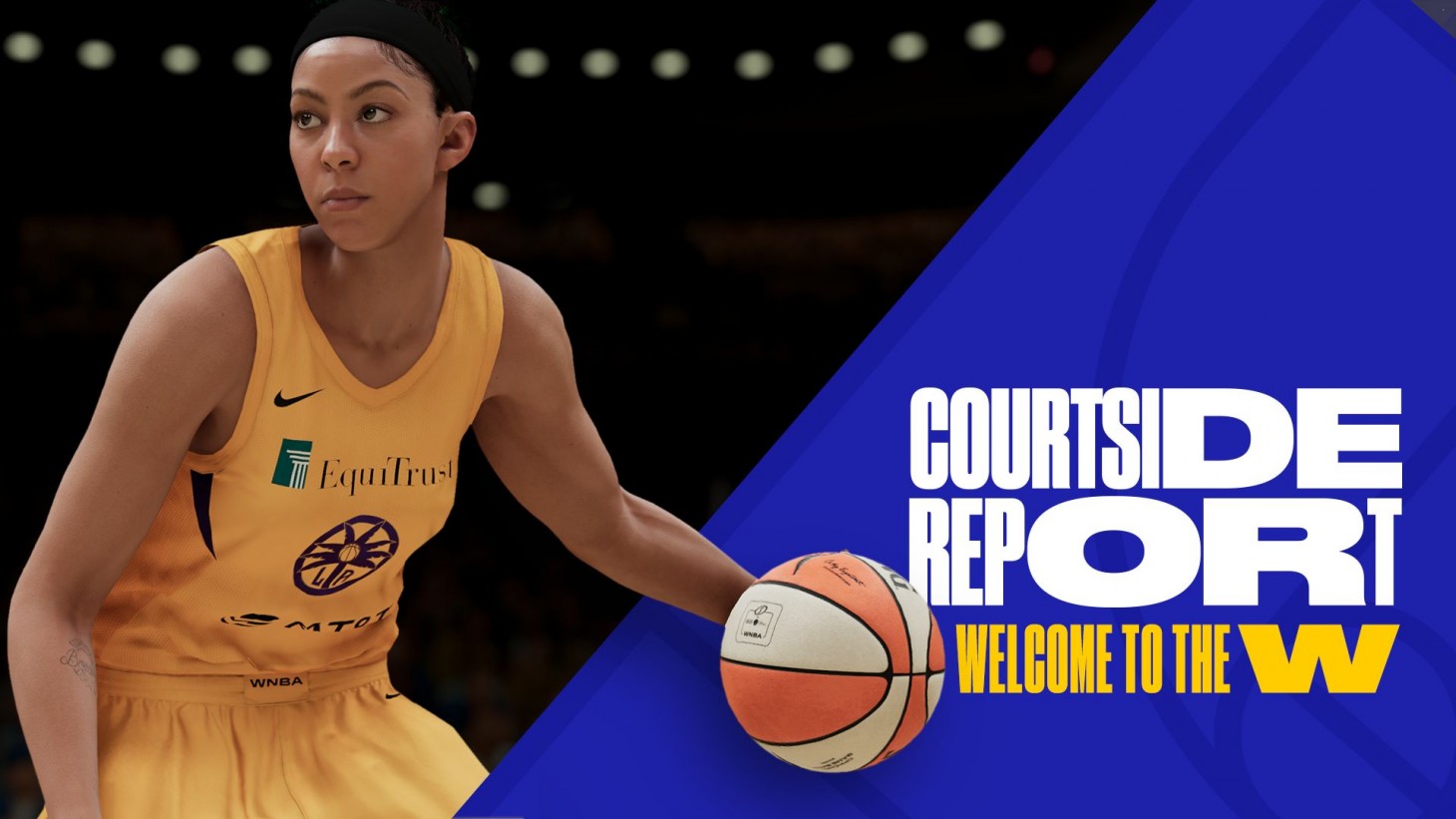 Headed exclusively to the Xbox Series X/S and PlayStation 5 versions of NBA 2K21 is a brand-new MyPlayer experience called The W. Ballers will be able to create their own WNBA player from the ground up and experience her career in a league featuring all 12 WNBA teams as well as some of its top stars.

"We're really proud to continue our great partnership with the WNBA and introduce players to The W," stated Visual Concepts senior producer Felicia Steenhouse. "Being able to recognize yourself both on and off the court is incredibly important to us. The W helps us elevate women's basketball and highlights the starpower of the WNBA." 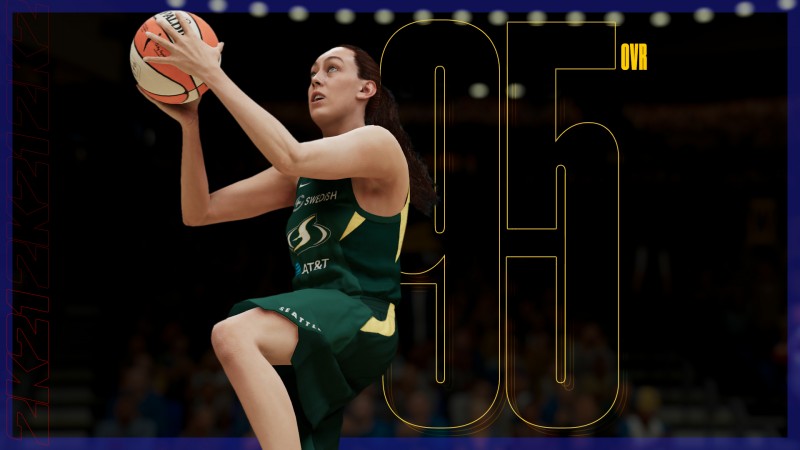 The W also has an online mode, called, unsurprisingly, The W Online, which features 3v3 MyPlayer battles on an exclusive court.  Additionally, MyWNBA lets players take either the Commissioner's or a GM’s chair in the WNBA and grow the league from there.

While it won’t be released until November 10 on Xbox Series /|S and on November 12 for PlayStation 5, NBA 2K21 can get their eyes on WNBA player ratings today via NBA 2K social channels, starting off with the highest-rated player: Breanna Stewart at 95.

You can read the full Courtside Report here for more details.