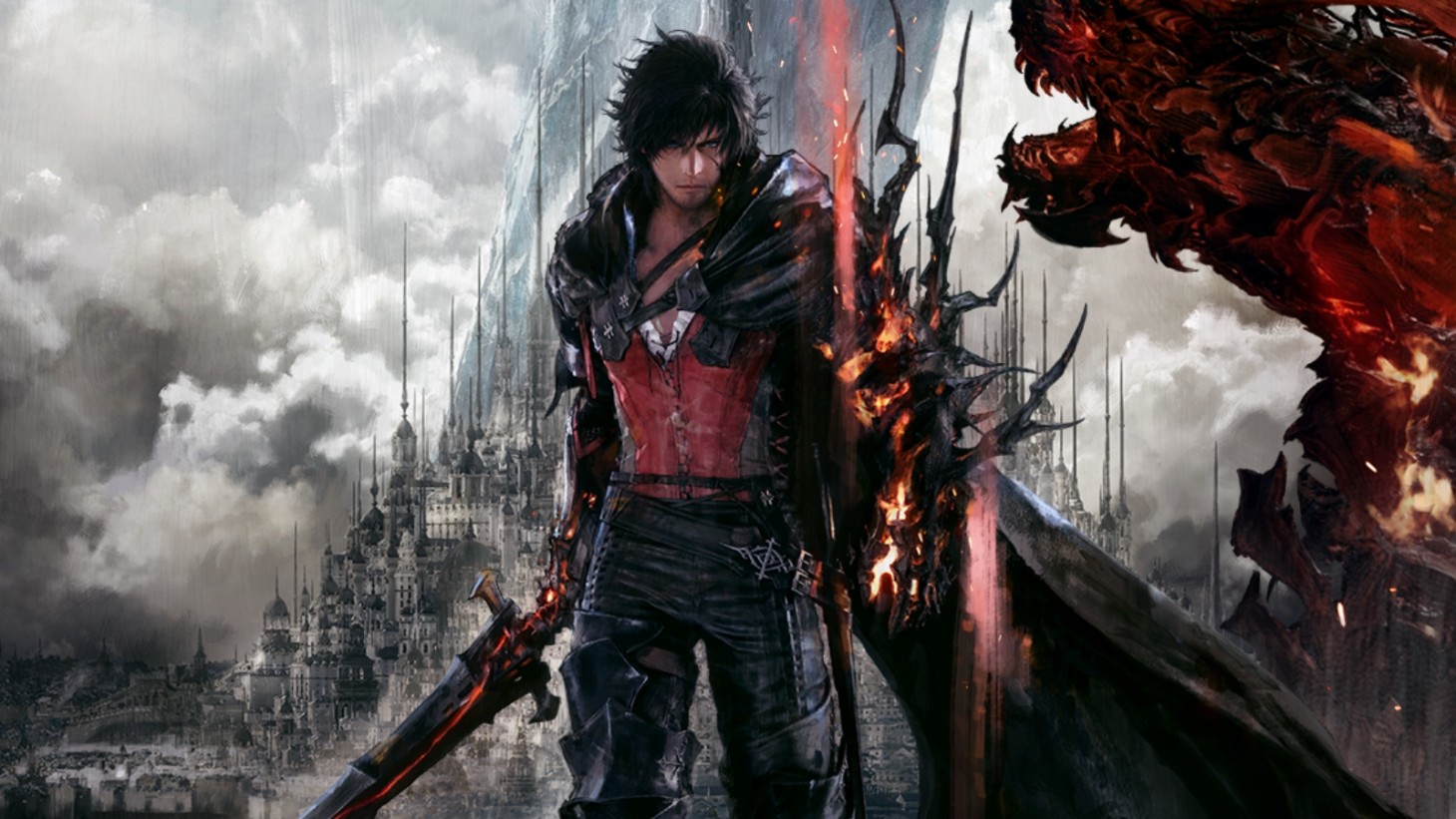 Remember waiting years for Final Fantasy XV and desperately lapping up any new information on it? After the reveal of Final Fantasy XVI last month, some fans were bracing themselves for another long road of sparse information. But today, we're already learning more about the upcoming RPG; Square Enix launched a website providing additional background. Some new key art backs up a detailed synopsis of the world, central characters, and lore.

The website introduces us to stoic protagonist Clive Rosfield, his affectionate younger brother Joshua, and their trusted childhood friend, Jill Warrick. The brothers Rosfield share an interesting dynamic in that Clive, the brave and dedicated knight, merely guards the Phoenix’s awesome power while Joshua, a sheepish bookworm, is the human chosen to wield it. It’ll be fun to see how the relationship between them and their sister-from-another-mother Jill plays out.

The crystal-laden world of Valisthea also gets some fleshing out, including lore on the individual kingdoms that feature tantalizing redactions regarding the Eikons they command. Eikons are Final Fantasy XVI's version of the classic summoned monsters, while Dominants are the blessed (or cursed) souls chosen to wield them. For a visual look at what's to come, check out the gallery below for some of the beautiful new artwork for both the characters and environments.

Final Fantasy XVI is slated to launch on PlayStation 5 as a console exclusive... and Square Enix is not giving any information surrounding possible releases on Xbox Series X/S or PC. There’s no launch date yet, but Producer Naoki Yoshida promises the next big reveal will come in 2021. While we endure the seemingly long wait to release, check out this video where we discuss what we’d like to see in Final Fantasy XVI.

How’s Final Fantasy XVI shaping up? Share your thoughts in the comments! 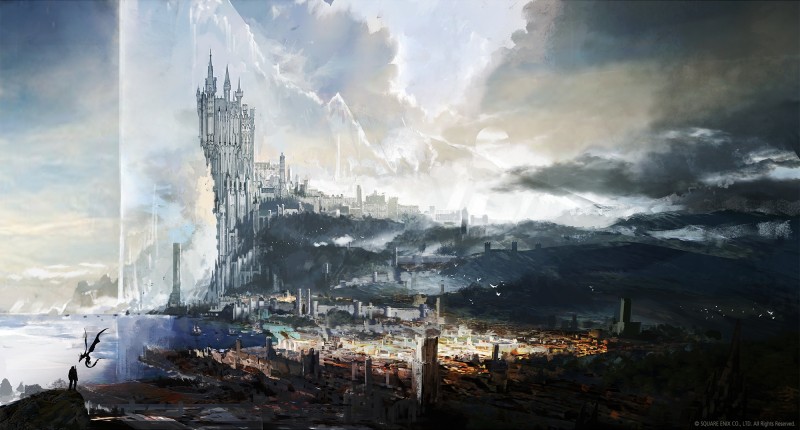 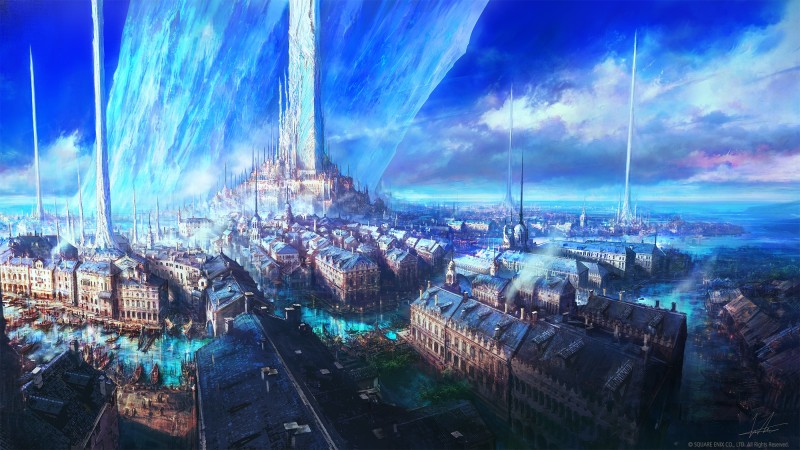 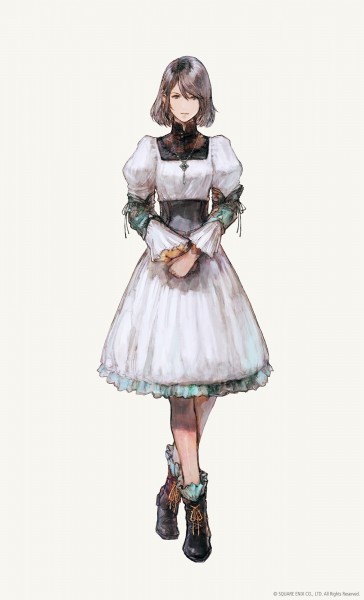 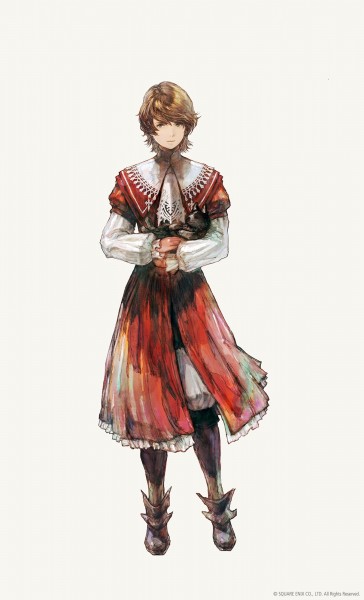 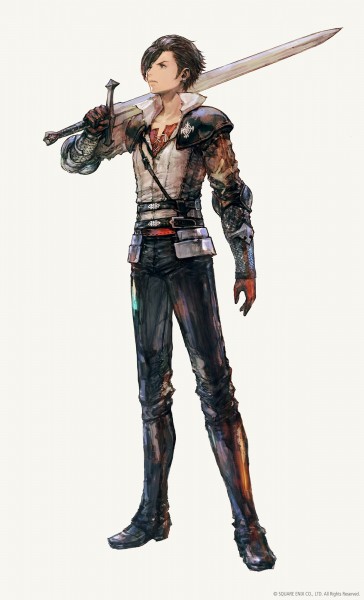 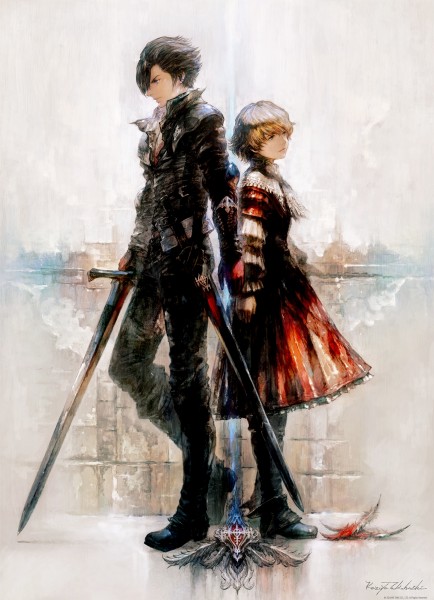 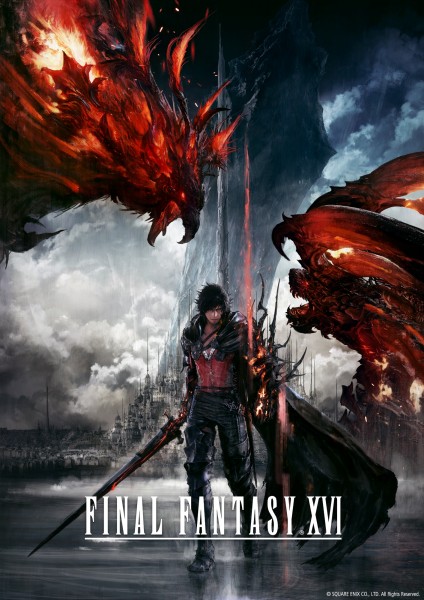