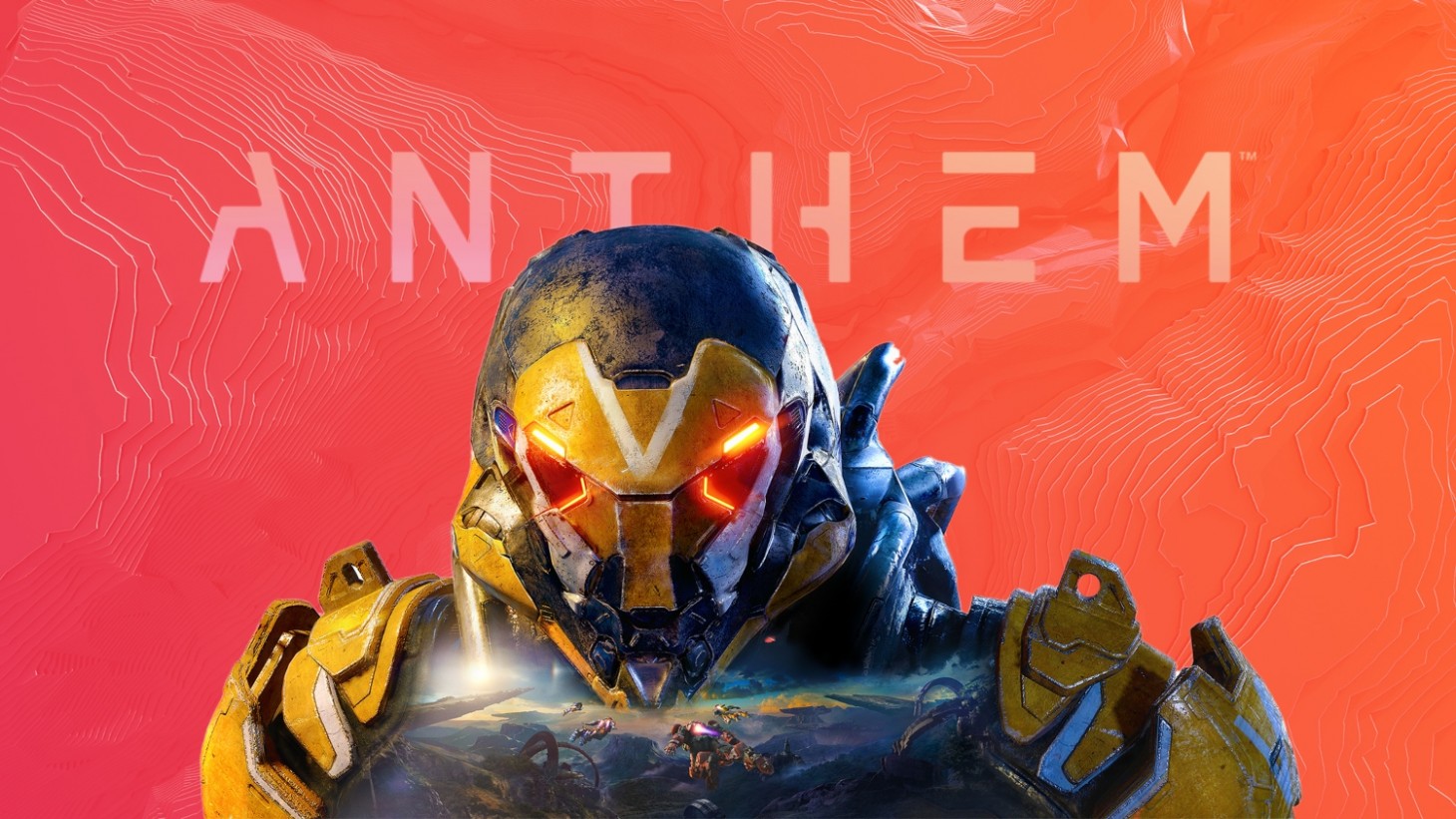 BioWare tried something completely different for them when they took to the online world once more for Anthem. Despite some of the smoothest flight mechanics in gaming history, the short-lived story that promised progression (that didn't happen), glitches, and launch issues made the game's launch a distinct failure. Following months of silence and then a hesitant return, the studio then decided to pull back completely to regroup for Anthem 2.0. Could Anthem be the next No Man's Sky with a total 180? Possibly, the Anthem 2.0 update looks promising but that doesn't ensure success.

The studio is still balancing out ideas but it has a firm outline of the start of Anthem 2.0. The concepts expressed in the latest BioWare blog post are still just that: concepts. These conceptual directions for the online game are currently being testing concerning Javelin functionality, different builds, and revamping the skill trees.

Here are some of the ideas BioWare is cooking up: 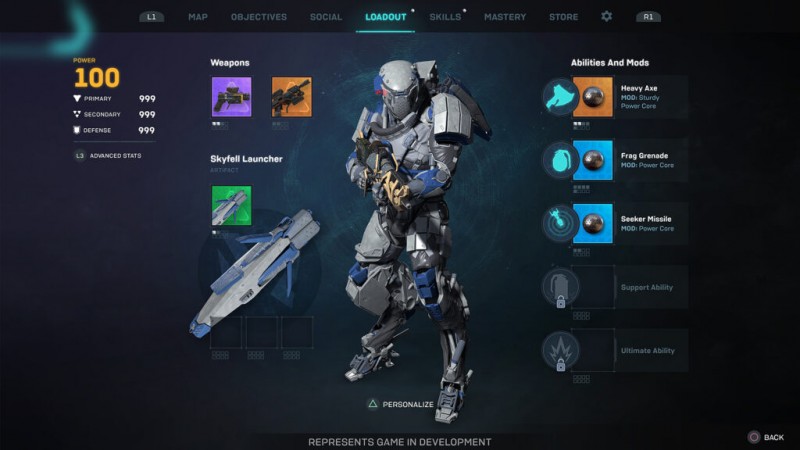 Choice and Experimentation in your Loadout

Expand on the Fantasy and Playstyles of Each Javelin

Upon listening to player feedback, the studio wants to improve the satisfaction level players feel when leveling up their skills in-game. So, more skills! The Anthem 2.0 testing period includes a completely new skill tree system to include more power, more ways to customize, and more ways to feel proud of progress being made. 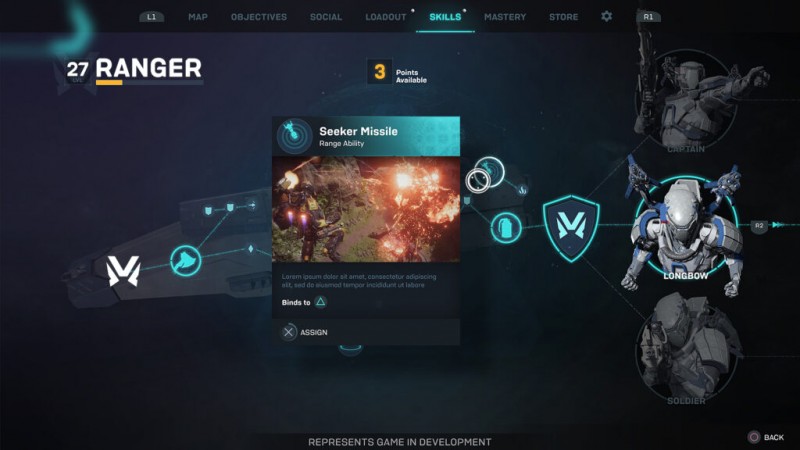 "We’ve heard from you that Components feel like nothing more than stat modifiers," reads the blog post. "With that in mind, we’re also experimenting with a new Artifacts system to replace them. Artifacts are pieces of super powered tech that set your Javelin and Freelancer apart. Each Javelin type would have a distinct Artifact catering towards its class fantasy. For instance, your Ranger’s rocket pod would be upgraded into the Skyfell Launcher Artifact, a pair of back-mounted pods that transform into powerful rocket launchers."

Further changes will alter Artifact appearances depending on loadouts as well as more ways players can influence what role the Artifact plays.

There are more changes in the works that BioWare isn't quite ready to share yet, but these fundamental changes are a good start. Going forward, transparency is key, especially in an age where misinformation is accessible by a click of a button, so BioWare needs to make sure that it doesn't make the same mistake it has made in the past: going ghost. Since a big issue previously in Anthem's shelf life offered features not being ready in time and promising too much too soon, it's important that both the publishers and the developers are open and honest about what's going on behind the scenes moving forward, especially with so many changes on the horizon.

What do you think about the proposed beginning changes for Anthem? Would that be enough to get you back into the game? Sound off with your thoughts in the comment section below!