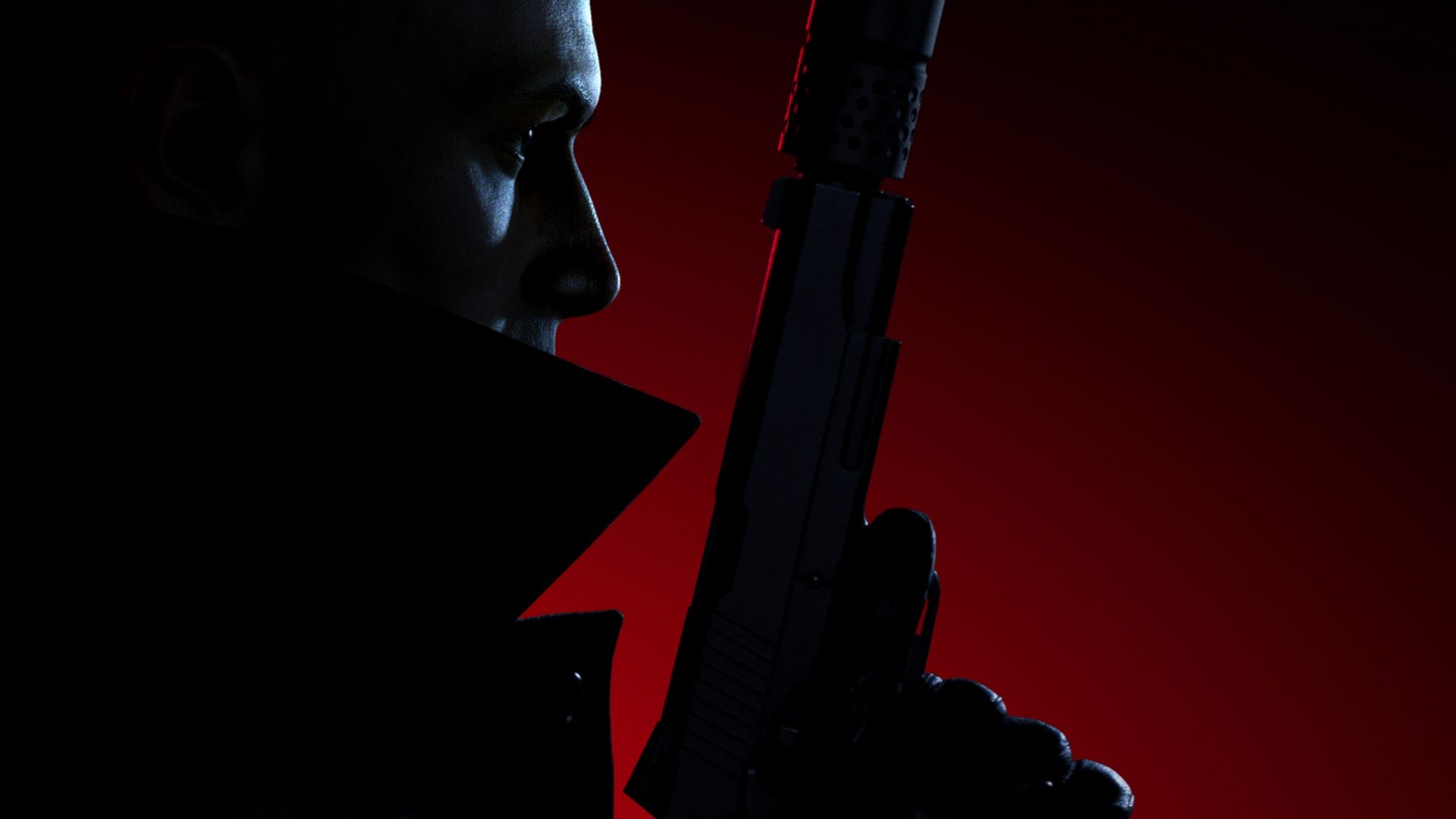 Hitman 3, the conclusion of IO Interactive's recent World of Assissnation trilogy, will be coming to the Nintendo Switch via cloud streaming, Nintendo announced this morning during its Nintendo Direct Mini: Partner Showcase. While the game is currently expected to be released on January 20, 2021 for the PlayStation 5, Xbox Series X/S, PlayStation 4, Xbox One, Stadia, and PC, no release date was given for the Switch port of the game. It's the first Hitman game to come to a Nintendo console since Hitman 2: Silent Assassin was released for the Gamecube in 2003.

During this morning's Direct Mini, Nintendo also announced that Remedy Entertainment's Control (Game Informer's 2019 Game of the Year, by the way) is available now for the Switch through its cloud streaming technology. This marks the first time Nintendo has released a cloud-based game here in the United States, a technology its been using in Japan, where internet is typically much faster than in the States, for sometime now for games like Assassin's Creed Odyssey and Resident Evil 7. Of course, playing any game via cloud streaming will require a "persistent high-speed internet connection," as Nintendo put it in its reveal trailer.

Hitman 3 is the first game IO Interactive is developing and publishing itself, after being put up for sale by its previous owner Square Enix, which bought the company in 2009 from Eidos. The company was able to negotiate a management buyout with Square in 2017, transitioning to an independent studio and retaining the rights to the Hitman IP.

Since 2016, after the financial shortcomings of 2012's Hitman: Absolution, IO began its current World of Assassination trilogy with the release of Hitman, released episodically throughout the year. A sequel, Hitman 2, was released in 2018, though IO abandoned the episodic formula of the first game. For more on the first two games in the World of Assassination trilogy, you can read our review of Hitman: Season 1, where we felt the overall package came up a bit short, and Hitman 2, which we liked a bit more.