Xbox Game Pass continues to evolve with games leaving and joining the library for a constantly rotating lineup of adventures to dive right into. Each game is free to play outside of the membership cost itself, including day one first-party launch titles, DLC, and even demos. October itself saw a ton of new additions and it looks like November will be continuing on that gaming dump.

With new additions to console, PC, and Android devices, here is what Xbox Game Pass members can expect to get their hands on for the tailend of this month going into November (so far): 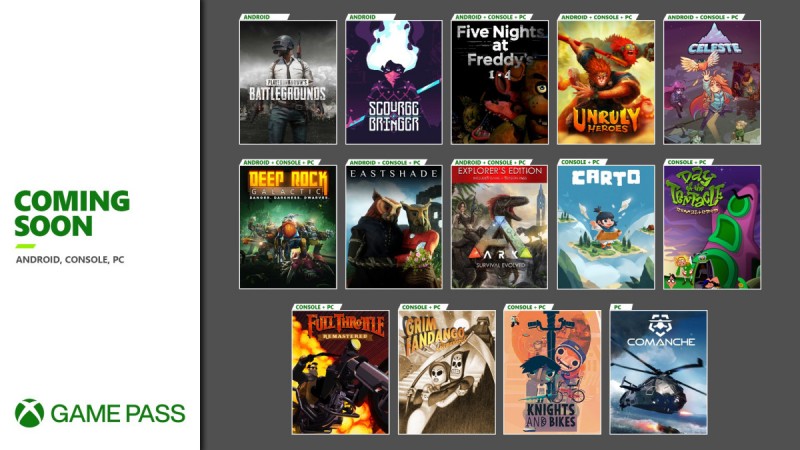 Other titles that you may have missed earlier this month

Xbox Game Pass is $9.99 a month, whereas Xbox Game Pass Ultimate comes in at $14.99 and includes Xbox Live Gold. It's a pretty good deal, especially for those that are picky with their games.

What do you think about the latest additions to the Xbox Game Pass lineup? Any games you wish Microsoft would add to the service? Sound off with your thoughts in the comment section below!