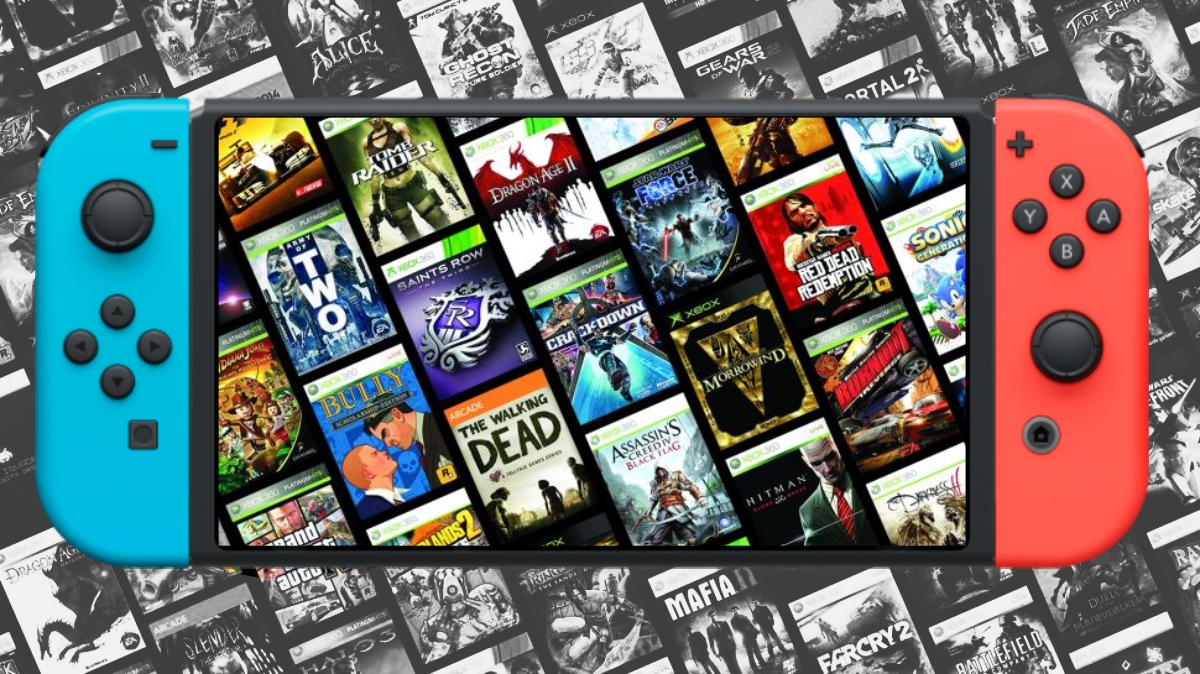 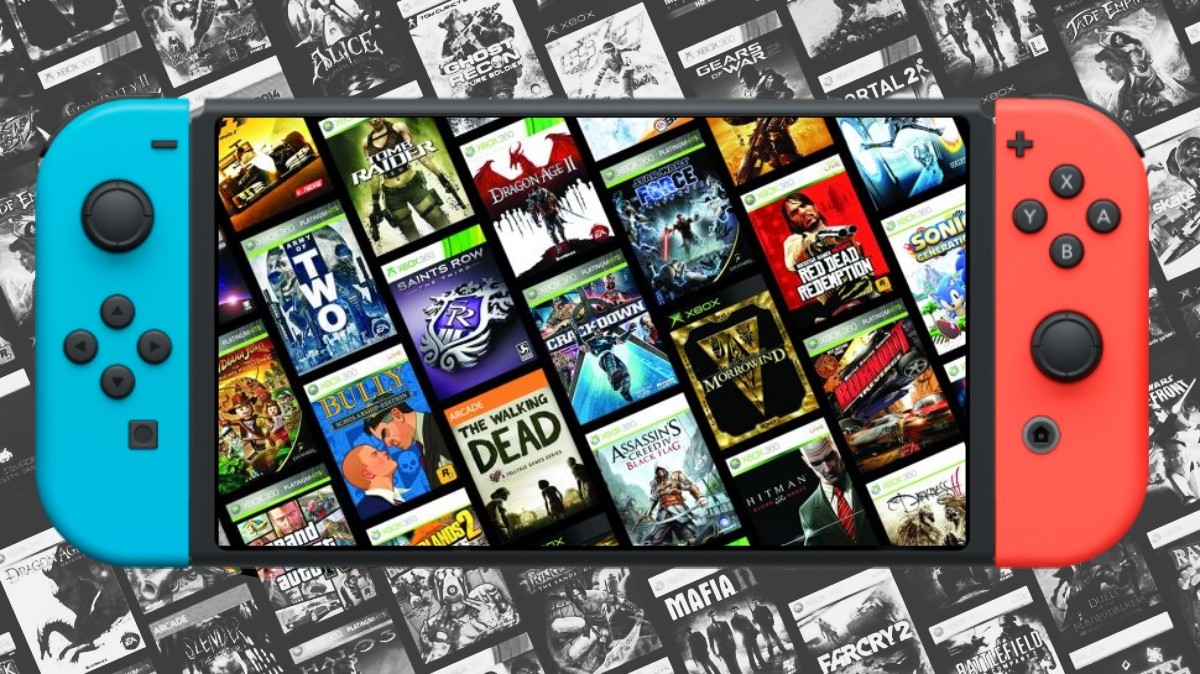 The team over at Microsoft has expressed interest in the past regarding Xbox games on the Nintendo Switch platform, but it looks like that interest may have evolved since those initial comments. Xbox boss Phil Spencer recently sat down to talk about acquisitions, renewed first-party focus, and more, but he also opened up on why the company's stance has changed despite its positive working relationship with the Big N.

In a recent interview with GameReactor, Spencer went into more detail about where the company is currently at regarding their titles on Nintendo Switch platforms. While we've already seen some bleed-over between systems, it was assumed that there would be a bigger presence than there is now.

When talking about Xbox and Nintendo's partnership, Spencer began reiterating his philosophy that games should be played without limits, "If I start at the highest level, I believe great games should be able to be played by as many people as possible. I believe that in my core. I love this art form of video games, the interactivity, and the community around it. Both the social discussions, the camaraderie that you and I might feel as we are doing a Destiny strike together, and so on. I love the fact that games can bridge political lines, geographical lines, socioeconomic lines, and religious lines. Online I'm just P3 playing on Xbox Live, you might be whatever you are, and I think that is an awesome, awesome thing about gaming. That is not an Xbox thing, that is true of our industry. So, when I think about games, I want games to be played by as many people as possible, that is part of our strategy at Xbox."

That being said, what does that mean for Xbox specifically? He added:

The question that we get then is sometimes, what about this specific closed platform? And that I really mean there is we're either kind of all in or not all in on one of these closed platforms. I don't think its healthy where for every first-party game that comes out I have to get the question, is that coming to Switch or is that coming to Switch, and it not because, I love Nintendo and our relationship with what we are doing, that want us to be all in or not, and there is this expectation from customers like there is now on PC, where people don't really question - there might be some timing things, on when certain things happen - but if we are shipping a first-party game it's coming to PC.
If we are shipping a first-party game on PC it's coming to Steam and our own store. Like we built an expectation from our customers. That's my goal, and then there will be, as you said, maybe little anomalies every so often and because of relationships and certain developers that want to do certain things, but my goal is: make games as playable by as many people as possible so that this art form continues to grow. And I wanna be all in on the places where Xbox is, so a customer of those platforms can have an expectation that I'm gonna get to go play. And I feel good about the games that we are building, and I feel good about that on PC. You know if I rewind five years ago, I would say over and over, that we are committed to PC and then get a bunch of eye rolls, and rightfully so for we weren't doing much. But I think now when you look at what our standing is on Steam and Game Pass on PC, we have shown that our commitment over time has paid off. PC customers may or may not love what we do, but they know that when we are shipping things, we're gonna do our best effort on PC as well as on Xbox.

PlayStation and Xbox have two very wildly different strategies going into next gen, something we broke down extensively a few weeks ago. While Microsoft is less concerned about hardware sales than Sony and is more focused on gaming services, that doesn't mean that they don't care about their own systems and its evolving ecosystem. The Xbox brand is on the precipice of change, a much needed transformation following the disastrous launch that was the early Xbox One era. The company has been making phenomenal leaps into that change, despite it being a lengthy and - at times - a slow moving process.

Thoughts on how the Xbox brand has evolved under Spencer's leadership? Sound off in the comment section below!