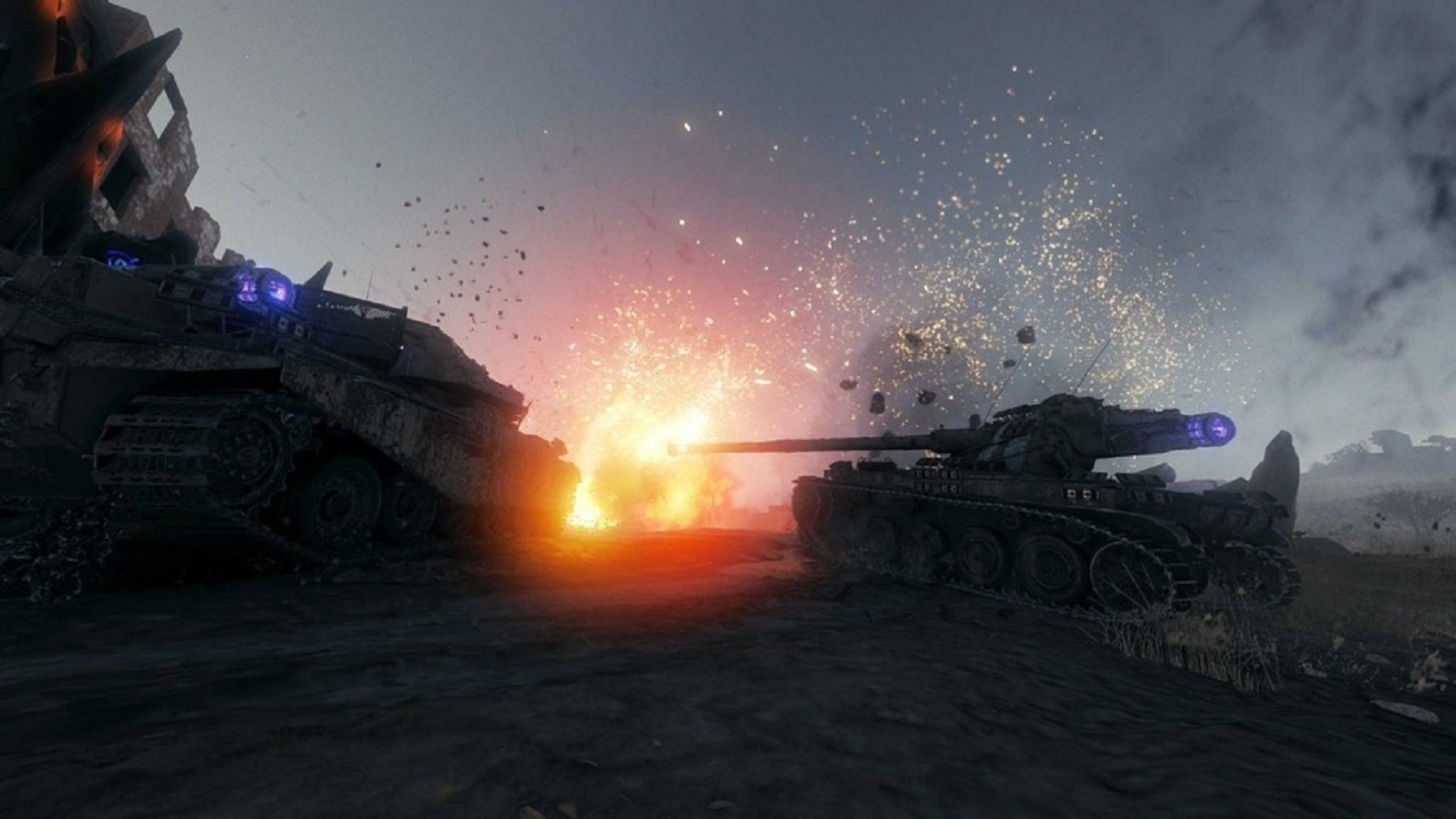 World of Tanks has a special Halloween event beginning today that features work from Silent Hill art director and monster designer Masahiro Ito and composer Akira Yamaoka. While it's been a long, long time since we've seen anything out of the Silent Hill universe, perhaps this weird PVE event can give a taste of the strange and scary.

Starting today on October 26 and running to November 9, players can group up in teams of five to take on the dangerous denizens of the mysterious town of Mirny-13. Bizarre events have transpired that make the town a terror to navigate, and perhaps intrepid groups can solve the riddles as they make their way through the haunted town.

Players can unlock special crew members, styles, expereince and credits in the event that they can carry over to the core game even after the event ends. These include special skins designed my Masahiro Ito!

We shipped off a few quick questions via email to Akira Yamaoka about his involvement in the project, which you can check out below. Check out the trailer for the event as well!

GI: Have you ever played World of Tanks?

AY: Of course. It must be a game I really like to work with.

What's your favorite soundtrack that you've ever worked on?

The soundtrack for Silent Hill was very well-received, and I was personally happy with the final product as well.

What are your favorite composing techniques to build spooky/creepy and suspenseful feelings in your music?

Making the listener feel uneasy and uncomfortable. You can break music conventions by staggering chords, or intentionally adding sounds that conflict with chords. There is a process to finding a tone which evokes physical disgust. There are many other methods.