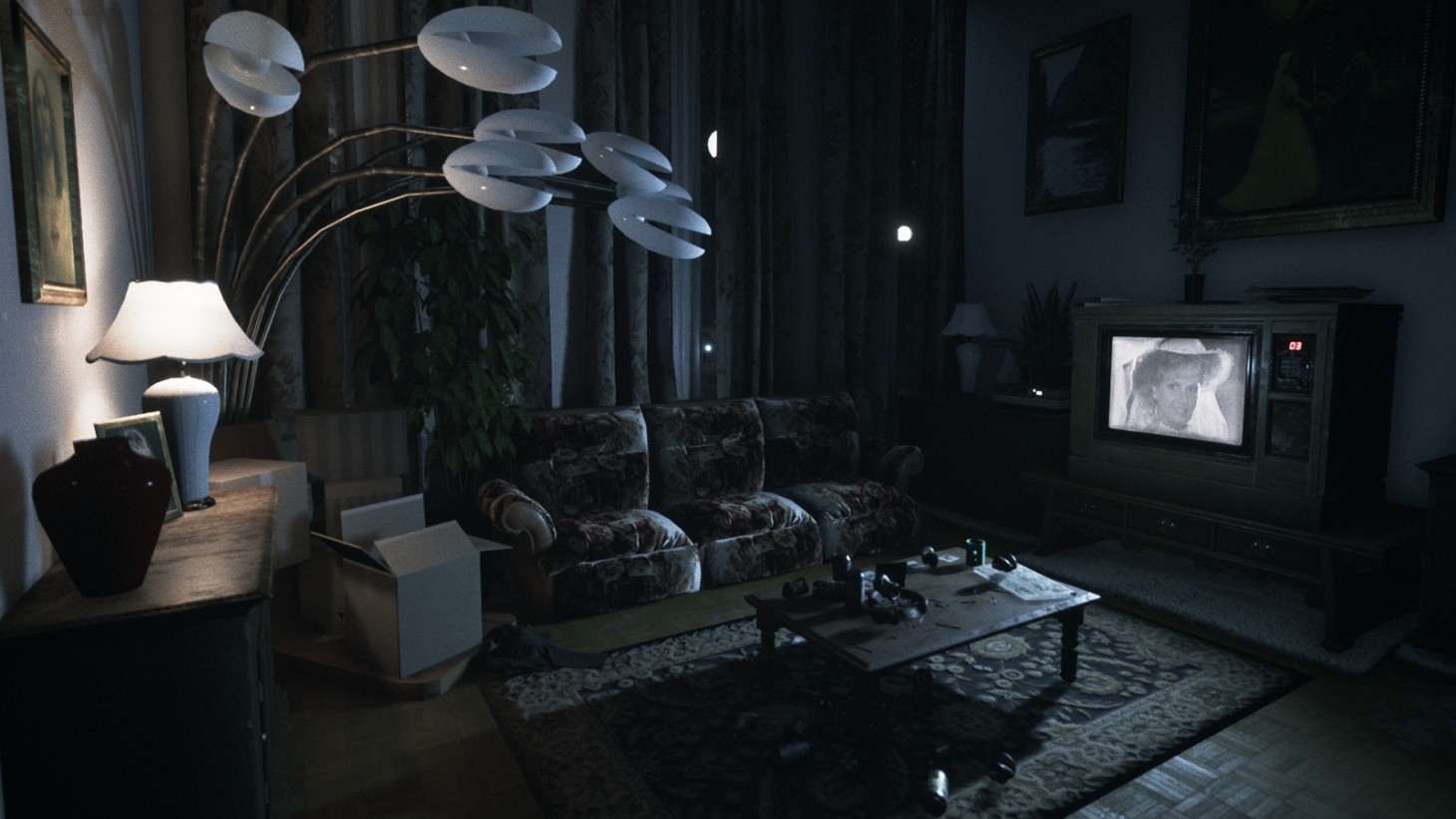 Horror game Visage has been in early access for a long time. Now, it's coming to PlayStation 4, Xbox One, and PC on October 30 — just a week away! Hell, we talked about the first pieces of the game years ago around this time. You can check out that video right here, though lots has happened since then!

Visage is an atmospheric trek through a haunted house that tasks the player with discovering the tragic circumstances around each family member, for a total of four "tales". In early access, two tales were available, this 1.0 release brings the total to four with around fifteen hours of content.

If the rest of the game is like Lucy's Early Access tale, brace yourself for some serious scares and challenges as you struggle to keep the lights on and your sanity stable. While the game was previously playable on PC in the Steam Early Access program, this full release is also coming to PlayStation 4 and Xbox One.

Be prepared to wander in the dark as the game taps into classic haunted house fare and then gets absolutely absurd as you enter the darkest recesses of the mind. Sounds pretty wild doesn't it? Yeah. Well, we can't wait to give it a try either, just in time for Halloween! Check out the new release date trailer right here, and a much older gameplay trailer as well. The gameplay trailer gives a much better idea of what kind of terrifying things to expect!

You can check out more about the announcement at the official Kickstarter page. 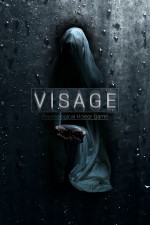