The Destiny 2: Beyond Light expansion is almost here and a ton of changes are making their way into the Bungie shooter to make room. From vaulted content to new stories, there's a lot of shakeups happening soon and unfortunately, that means nerfs. The Falling Guillotine sword is among the weapons getting nerfed with a new update dropping soon. Here's what you need to know about what's getting nerfed in Destiny 2.

Mountaintop, Falling Guillotine, and Ruinous Effigy are getting that nerf action and as a big fan of the very powerful sword, I'm a little sad. But changes, they are necessary, so here's what you need to know about how these three weapons are getting nerfed down, and which ones are just going through a few little evolutionary changes: 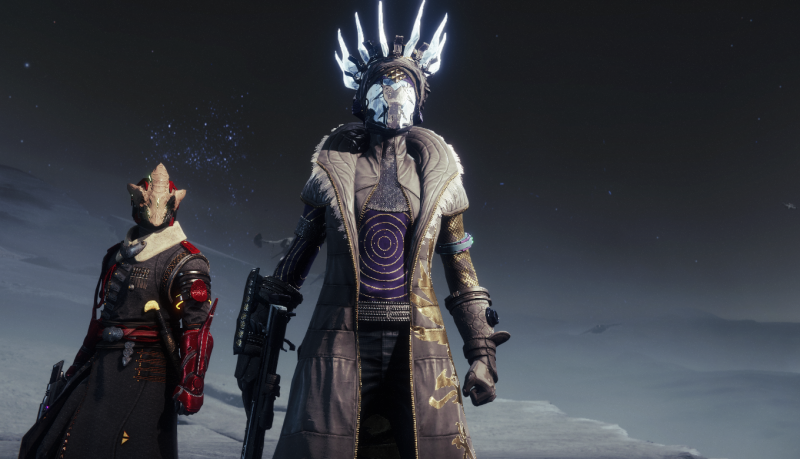 To read the full list of changes, including perks, how Hand Canons are evolving, and more, you can check out the latest Bungie Blog post right here. As for the next phase of the Destiny 2 adventure, Beyond Light launches on November 10th.

Are you excited for Destiny 2: Beyond Light and all of the weapon changes coming with it? Sound off with your thoughts in the comment section below!