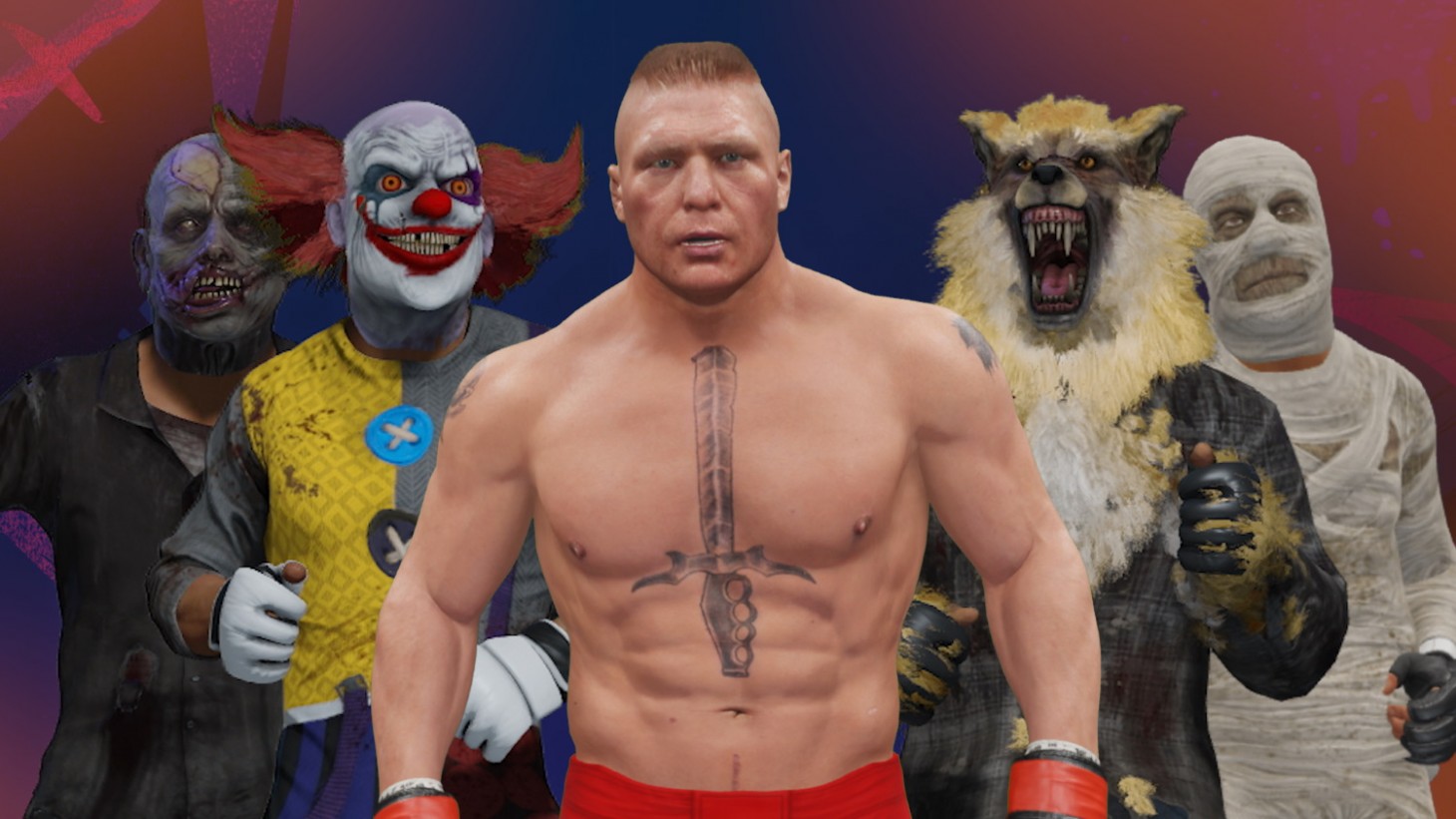 EA Vancouver has announced that former heavyweight champion Brock Lesnar is joining the roster of fighters in EA Sports UFC 4. The popular crossover star enters the Octagon alongside two current top contenders. On top of that, players can grab several Halloween-themed in-game vanity items to equip to their created fighters. 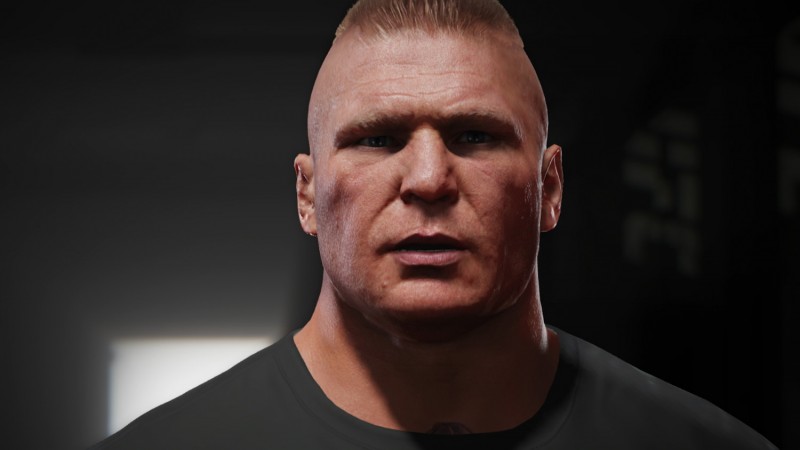 In addition to Lesnar, who is free for a limited time beginning today, UFC 4 is also adding two contenders via a free roster update. Jennifer Maia is coming off a major win over Joanne Calderwood in August, and is set to fight UFC women's flyweight champion Valentina Shevchenko for the title in November. The undefeated Askar Askarov is currently ranked #3 in the men's flyweight rankings after beating top contenders Tim Elliott and Alexandre Pantoja earlier this year. You can see the ratings for all three of these fighters below.

Those who care more about their own created fighters than the licensed athletes can look forward to an avalanche of cosmetic vanity items to equip to their created fighters to get them into the frightful mood of the season. Included in the Halloween vanity items, which will drop on October 22 and October 29, are a skeleton vanity set, skulls and roses shorts, and costumes featuring a deranged clown, a mummy, a demented pumpkin, a werewolf, a zombie, and what may or may not be Jason Vorhees.

Brock Lesnar will be offered for free through the PlayStation Store and Microsoft Store through October 30. Lesnar is free on Xbox One right now. He'll be free on the PlayStation Store beginning at 10 a.m. PT / 1 p.m. ET. Starting Saturday, October 31, Lesnar will cost $2.50, so make sure you grab him prior to this window expiring. For more on UFC 4, check out our review. 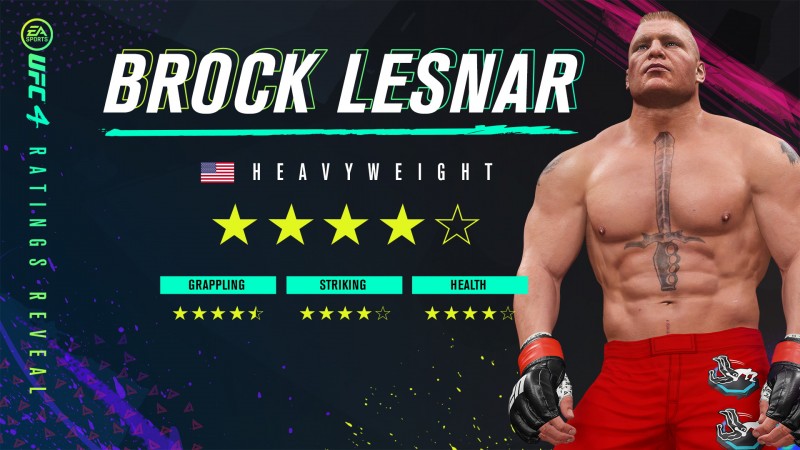 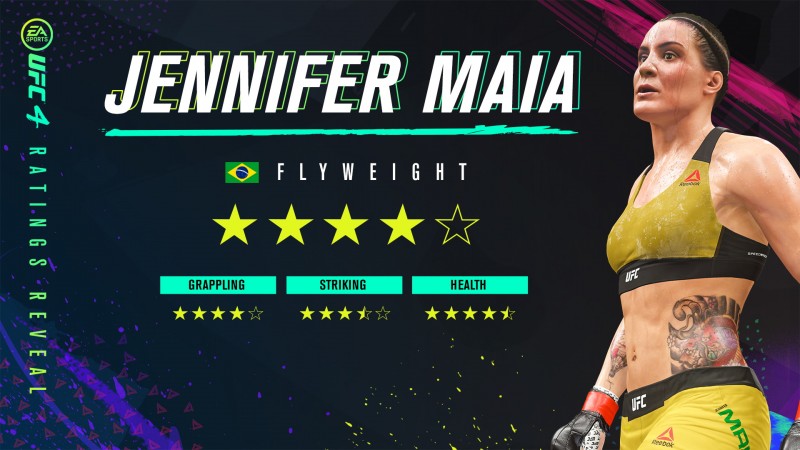 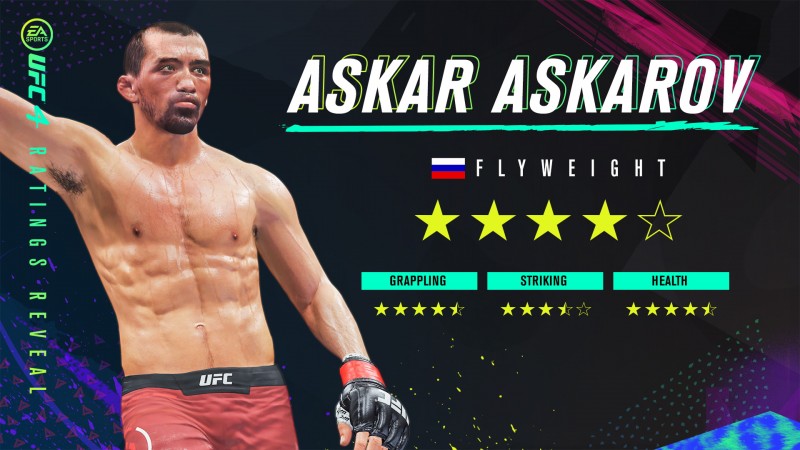