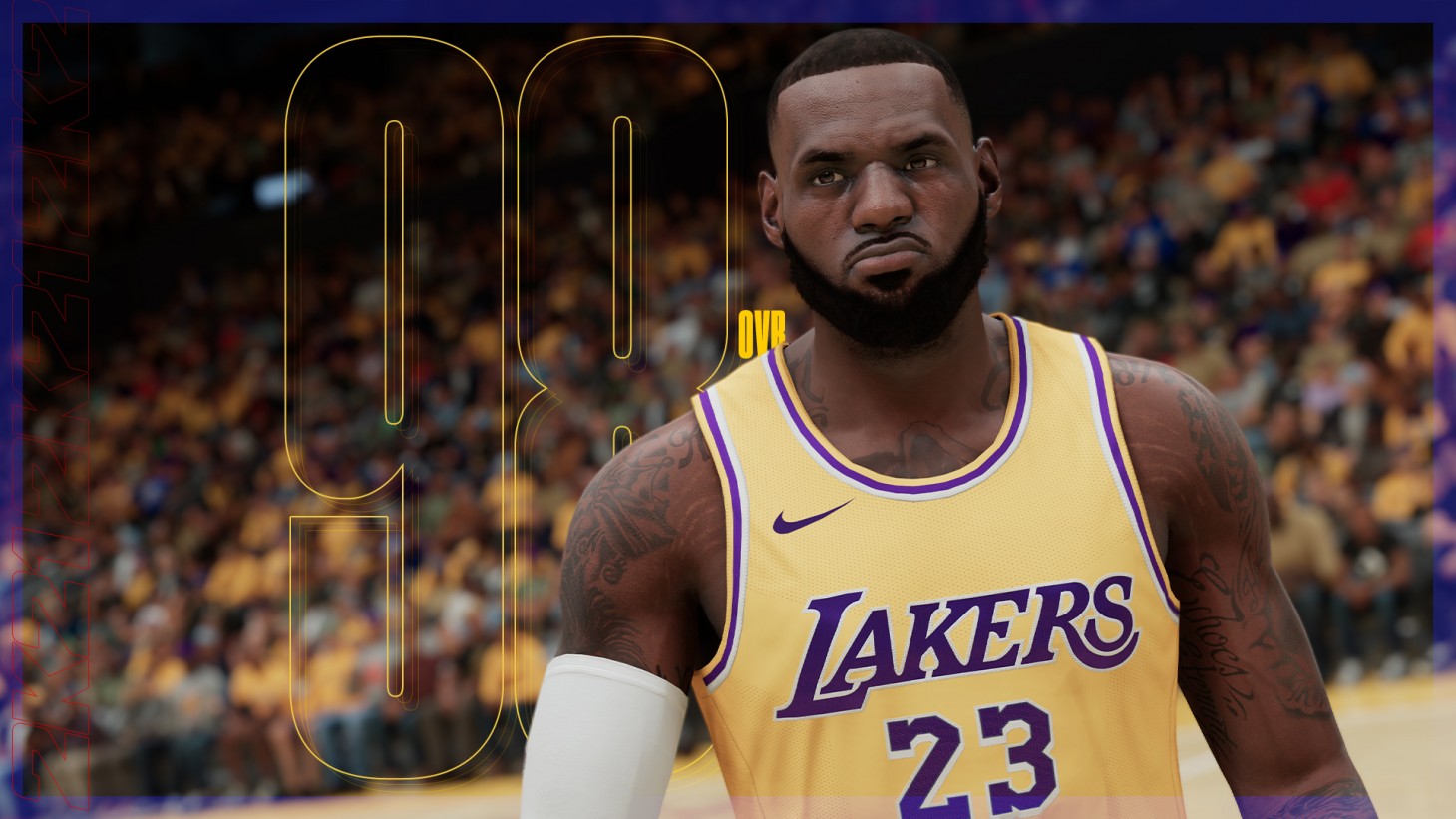 NBA 2K21 is putting on a show, revealing over 25 player ratings alongside exclusive NBA player reaction videos to their marks throughout the day.

The man at the top of the ratings needs no introduction: LeBron James. As the first big reveal of the day, the NBA Finals MVP gets a 98 rating, making him the highest-rated player in the game. A tough act to follow, 2K Games and Visual Concepts also revealed the ratings of his fellow Los Angeles Lakers championship starting squad: Anthony Davis (96), Danny Green (76), Kentavious Caldwell-Pope (76) and Alex Caruso (75).

Keep checking 2K's Twitter throughout the day to see more ratings, which I'm sure we'll all agree on and not have any arguments about at all.

The ratings will be reflected in both the current-gen and new-gen versions of NBA 2K21. The game launches November 10 on Xbox Series X/S and PS5 on November 12.