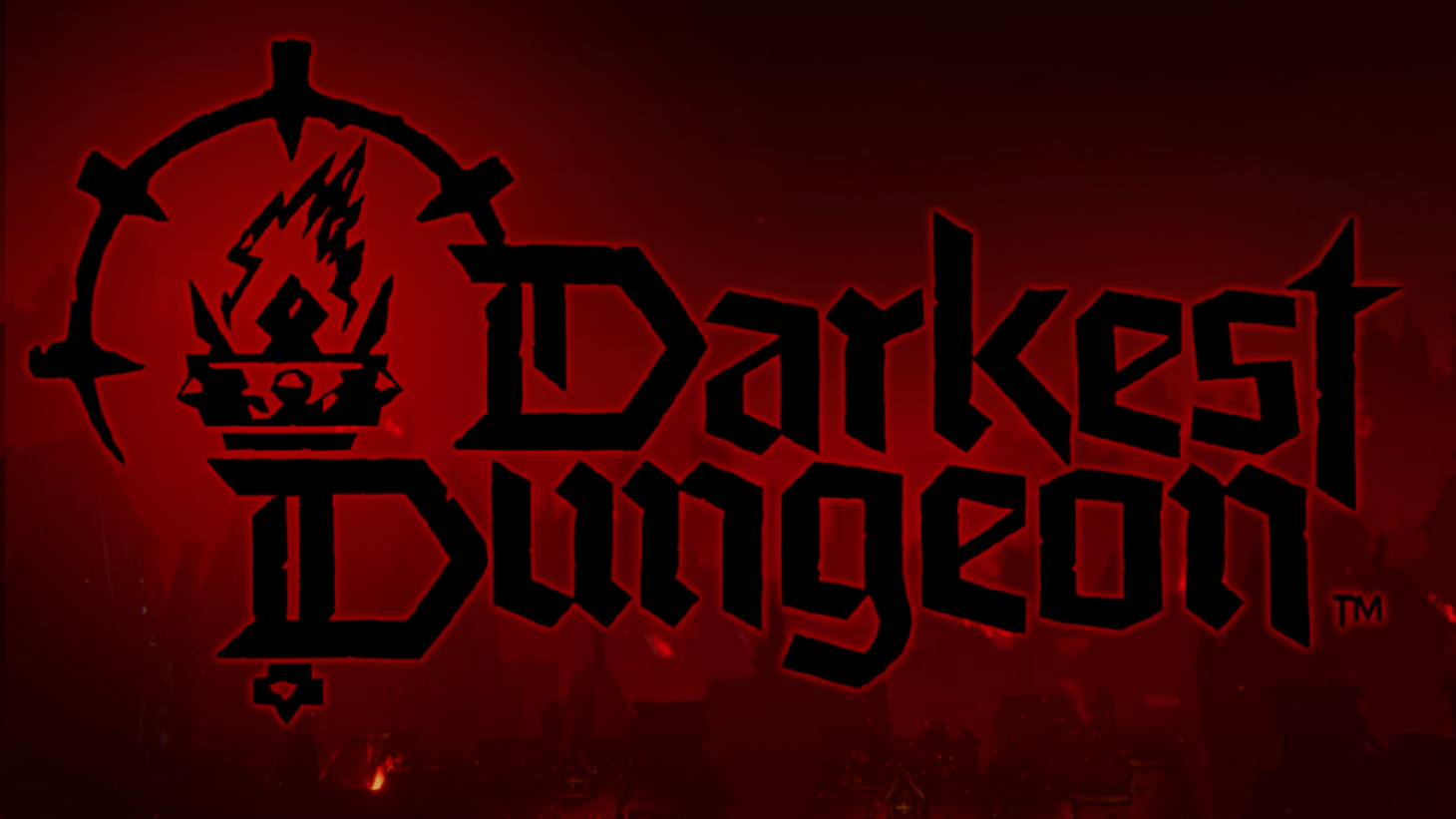 Red Hook Studios announced today that Darkest Dungeon II is coming to Early Access on PC via the Epic Games Store in 2021. While that's a fairly vague window, it's some significant news for the title we haven't heard a whole lot about since its initial tease. While we only have the EGS announcement for now, the original title came to almost every platform imaginable after its initial release, so hopefully this one eventually makes its way to console as well. I really enjoyed the first game because I got to use the word aphotic in a review, and I didn't think I'd ever have the chance to do that.

If that wasn't enough, aspiring dungeon crawlers are treated to a new trailer featuring many of our favorite characters from Darkest Dungeon, highlighting the franchise's signature, striking art style. You can check out the trailer below! Get yourself a glimmer of hope, because if it's anything like the first game, we're in for some serious punishment — and epic triumph in the face of defeat!