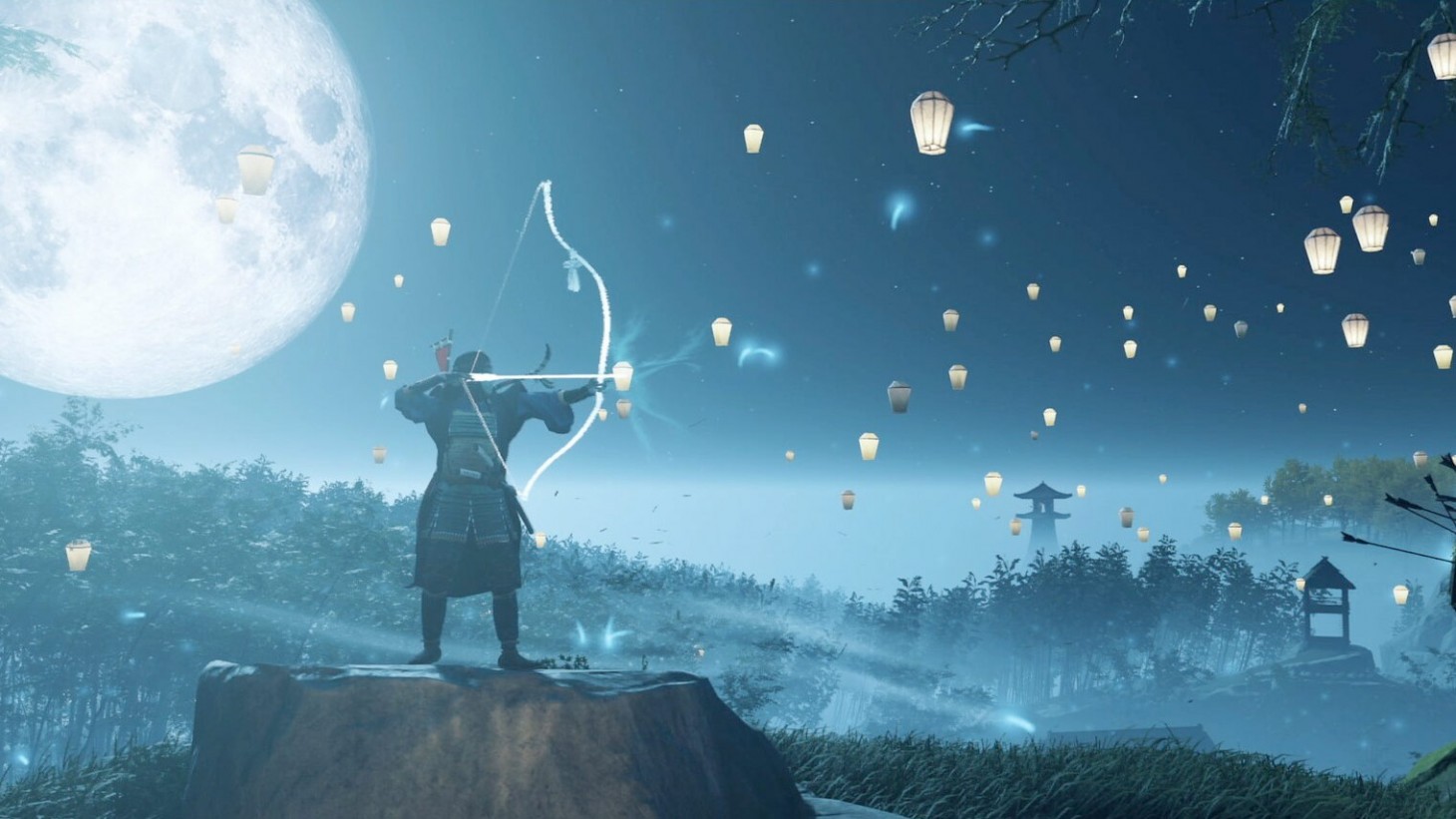 Players of Ghost of Tsushima: Legends are just getting their feet wet today with the launch of the new multiplayer mode. And as soon as the tutorial gets going, a narrator by the name of Gyozen begins to set the stage duing a snazzy opening cinematic and subsequent tutorial. If that voice sounds especially familiar, it’s likely you’re also a big animation fan, as the voice actor in question, Greg Baldwin, is also the voice behind Avatar: The Last Airbender and The Legend of Korra’s Iroh character, as well as Aku from Samurai Jack.

The story is slightly more complicated, because Baldwin himself, along with the particular inflections he uses in those roles (some of which have carried over for Gyozen) are his efforts to imitate the great Mako Iwamatsu, who died in 2006, and who originally played both Aku and Iroh. Mako had a long and storied career, and it was only in his later life that he took on the familiar roles in Samurai Jack and Avatar: The Last Airbender. After his death, Greg Baldwin took over those roles, and studied the late actor’s techniques and inflections carefully to appropriately honor his work.

The new role of Gyozen in Ghost of Tsushima: Legends bears the unmistakable tenor and quality of that voice, and certainly made me smile as I began my dive back into the gorgeous world of Ghost of Tsushima.