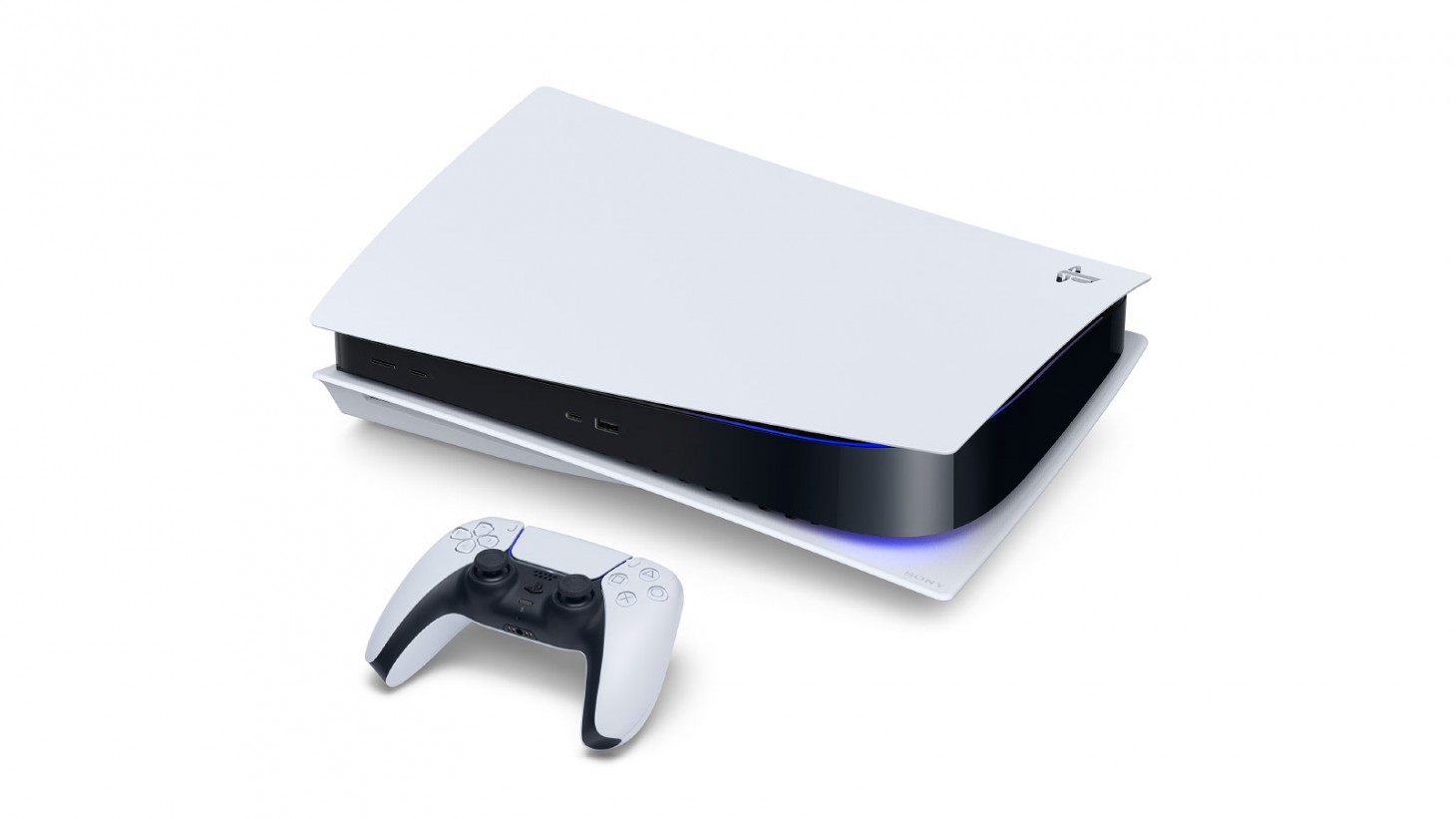 The PlayStation 5 will allow players to record in-game voice chat and report any toxic behavior straight to Sony, the company revealed via the new PlayStation 4 8.0 update. As PS5 and PS4 players will be able to share parties, this can affect people playing on both consoles, though it doesn't appear the PlayStation 4 will be getting a similar feature. The feature will be available for PlayStation 5 at launch, Sony said.

As Eurogamer points out, the reveal of this new feature led some people to believe that it meant Sony would be listening in on in-game voice chats. Responding to concern, Sony issued a statement saying, "Voice chat recording for moderation is a feature that will be available on PS5 when it launches, and will enable users to record their voice chats on PS5 and submit them for moderation review." Additionally, responding to someone on Twitter, Sony UK added, "The notification advises you that other users may be recording your voice conversation. We do no record party chats." The original tweet has since been deleted, so it's unclear what the poster was saying or asking.

Hello! The notification advises you that other users may be recording your voice conversation. We do no record party chats. ^PS

The PlayStation 5 will be released on November 12. Our most recent cover story is all about the upcoming PlayStation exclusive Spider-Man: Miles Morales. Check out all our exclusive content here in our cover hub.