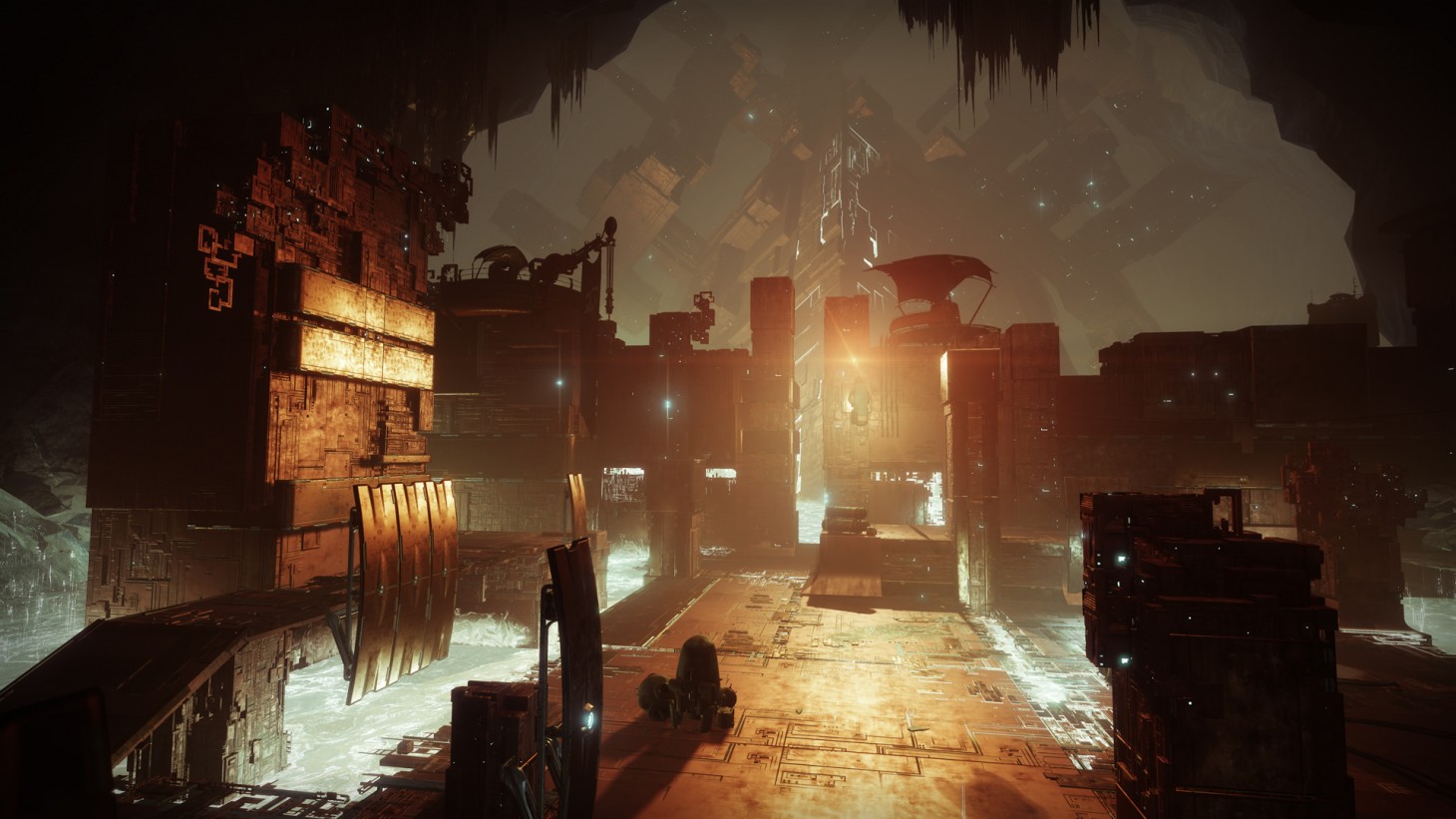 Bungie today shared new details about what players can expect to experience with Destiny 2 on PlayStation 5 and Xbox Series X/S. And, equally important, we learned about when major features are coming online for next-gen console players. While Destiny 2 will be available on next-gen platforms beginning on November 10, several of the new enhancements on those systems will not release until December 8.

At console launch, players can expect to see both faster load times and cross-generation play within console families (PS5 with PS4, and Xbox Series X/S with Xbox One). The better load times will be a particularly enticing feature for many console players, as it means not only shorter waits to fly into places like the Tower, but also faster loading of inventory information, such as when you hover over a particular equipment slot in your character sheet – a problem that has plagued current-gen console players for a long time.

Meanwhile, several other features are going to take a bit more time before they go online, and won’t arrive until December 8, including 4K resolution (on PS5 and Xbox Series X, but not on Xbox Series S), 60fps framerate, and a newly announced field of view slider, a feature that aims to be similar to the same option already on PC.

Upgrading to the next-gen version of Destiny 2 is free on PlayStation 5, and on Xbox Series X/S through Xbox Smart Delivery.

Console players who were eager to play the next expansion, Beyond Light, and get the full 4K and 60fps experience right away at expansion launch may be frustrated that the full suite of capabilities won’t be online right away. On the other hand, cross-generational play at launch is a huge deal, ensuring that clans and other friend groups will be able to keep playing together, no matter who has the money to upgrade their system.

Check out the full rundown about next-gen features on Bungie's site.