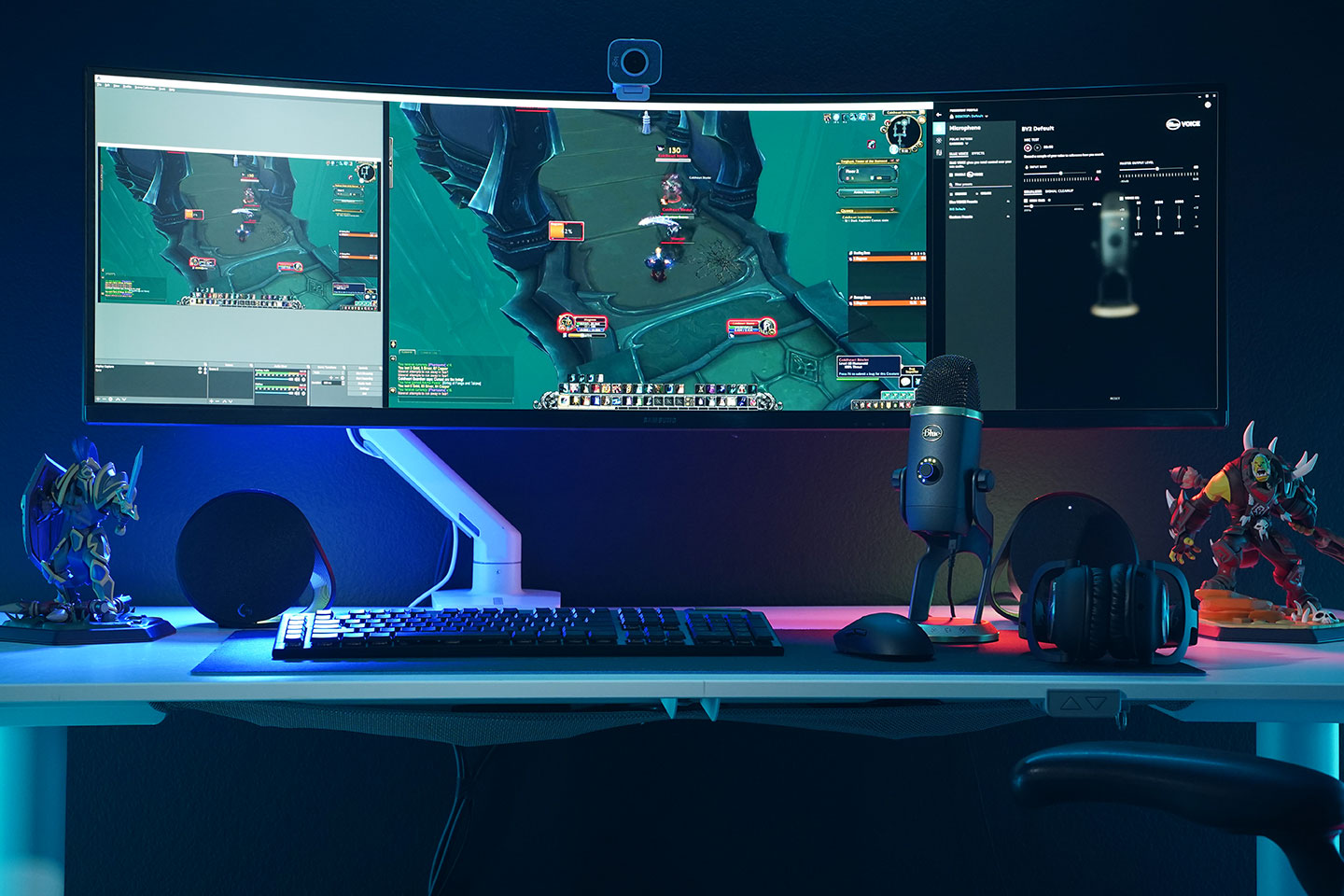 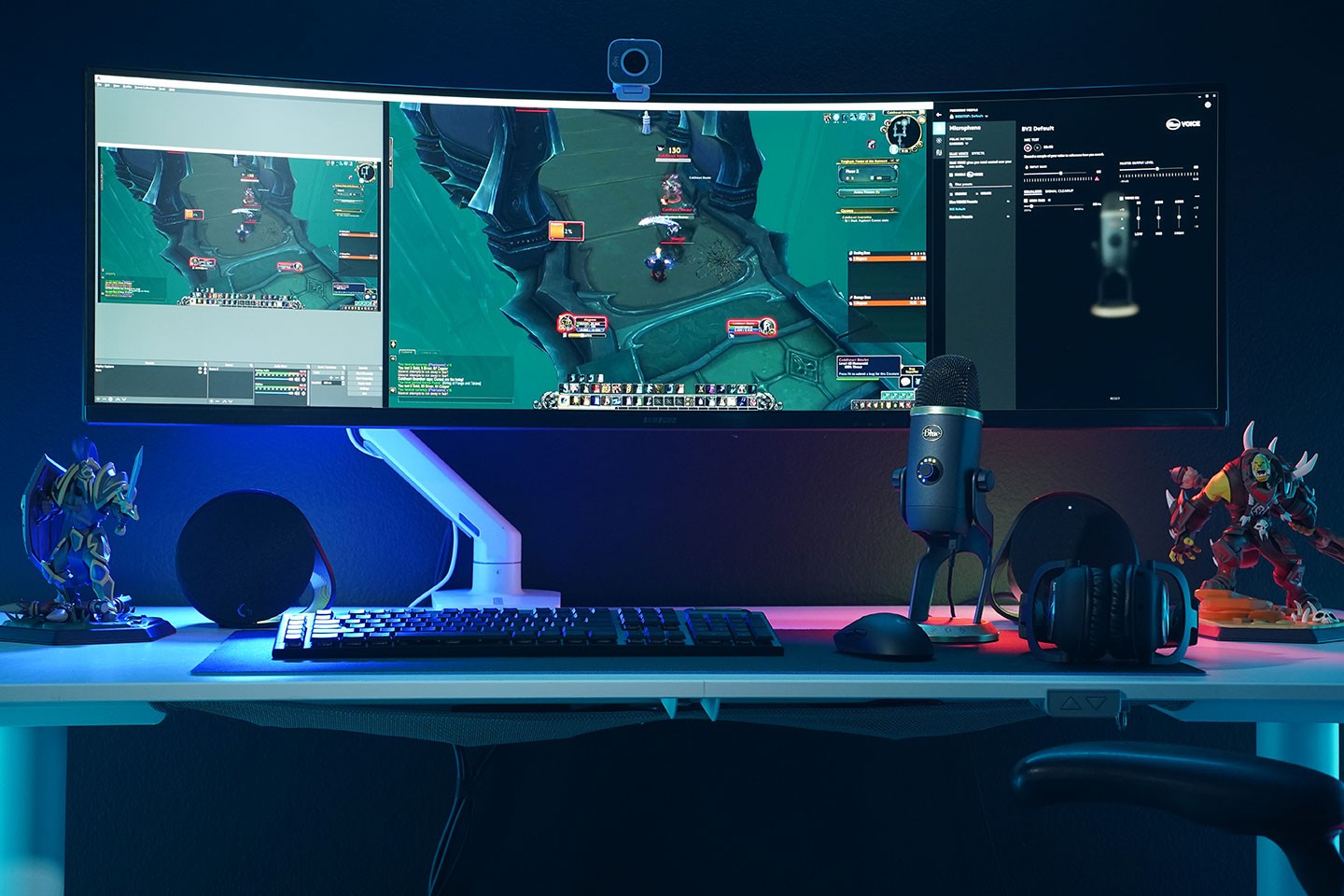 Ever wanted to sound like an orc? Don't let those dreams be dreams, kids, because the new Blue Yeti World of Warcraft mic allows gamers to do just that. The special edition Yeti X mic is a collaborative effort to celebrate the release of Shadowlands, the MMORPG's latest expansion, and it does more than just look cool.

The mic itself is a slate gray with a gold overlay and it offers a few different audio samples from World of Warcraft: Shadowlands as well as some voice special effects to sound like various races in-game. Want to sound like an orc? Do it! Imp more your style? Weird, but alright! These sound effects are available for mic users to utilize to have a little more fun with their voice work when using the new mic.

As for the Yeti X mic itself, it's another USB setup that is aimed towards streamers and similar content creators. It utilizes a newly designed four-capsule condenser as well as a promise for a more clarifying sound experience due to the four pickup patterns. It's pretty standard tech when you start getting into higher-scaled microphones, and Yeti was a pioneer when it came to being the go-to setup for YouTubers and influencers alike.

The World of Warcraft Yeti X mic comes in at $199.99 and orders will go live later this October. You can learn more about the new mic, as well as set up email alerts for when the ability to purchase goes live, right here through the Blue Mic website.

Thoughts on the voice modulators seen in the World of Warcraft Yeti mic? Sound off in the comment section below! Feel free to also drop those hot takes on what you're feeling about the upcoming Shadowlands release!