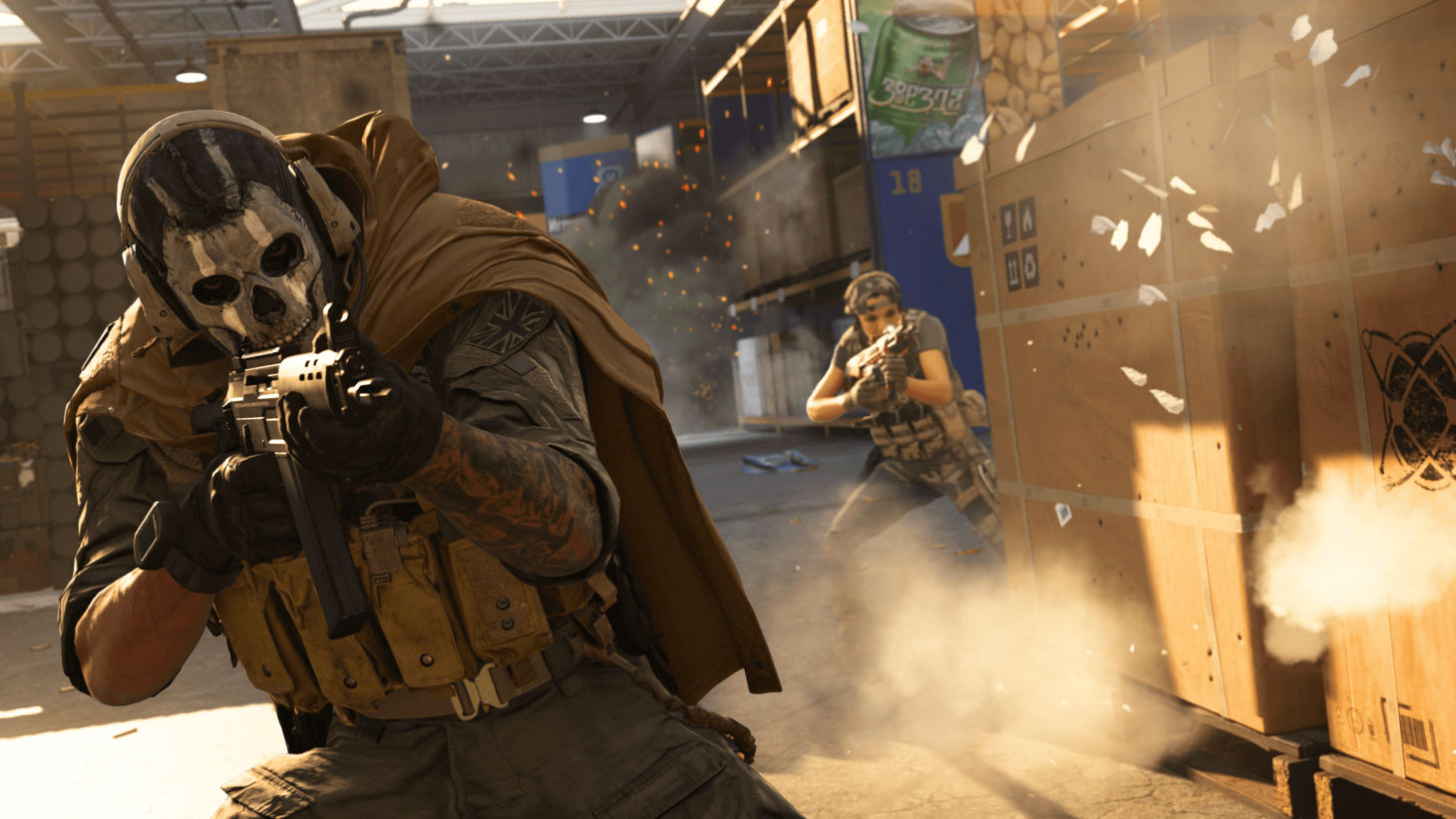 The next update for Call of Duty: Modern Warfare will allow PC players to reduce the amount of space the game takes up on their computers, developer Infinity Ward announced today. The update is expected to go live tonight at 11:00 p.m. PDT (or 2:00 a.m. EDT tomorrow).

Tonight's update will begin rolling out across all platforms at 11PM PDT!

In the meantime, check out the patch notes to see what fixes we've made, what's in our playlist update, and information on uninstalling content on PC! https://t.co/OudYJbZrhK

While it won't make the actual file size of any of the game modes any smaller, people playing on PC will now have the ability to choose which parts of Modern Warfare they wish to have installed or uninstalled at any given time. For example, if you just want to play Warzone and nothing else, you can uninstall the game's campaign, Spec-Ops Mode, or multiplayer. This feature has been available for players on PlayStation 4 and Xbox One for several months now.

The sheer size of Call of Duty: Modern Warfare has become a common complaint for players. As Polygon pointed out in its report, currently the full game is taking up more than 240 GB of storage on some PCs. The ability to reduce that overall size should come as a relief to some people struggling to make room for Call of Duty.

The next entry in the franchise, Call of Duty Black Ops: Cold War, will be released on November 15 on PlayStation 5, Xbox Series X, PS4, Xbox One, and PC. For more info, check out our hands-on impressions of the game's multiplayer or check out the first look at the new Zombies mode.