The new generation of gaming looms ahead but current-gen Xbox owners have a new UI update to enjoy before the jump into next gen arrives. A new UI update for Xbox is available now, completely overhauling the interface a month before the X/S arrives.

The new Xbox UI update allows players to make even more steps towards personalizing their experience with new themes to tweak and a cleaner look all around. Microsoft first revealed the now-live update back in August, and now seeing it in person, it looks slick.

The profile themes being introduced are a nice personalization tool, allowing Xbox users to customize in even more ways to their personal liking. A smoother sign-in experience is also added as well as more language support with Slovak, Czech, Hungarian, and Greek.

Xbox One users should see a significant increase in performance boosts as well, all just in time for the Xbox Series X/S to launch in November. Social media is alight with responses to the latest update, with many reporting that this UI change is the smoothest one yet and talking about how much more organized and user-friendly the home screen is.

What do you think about the new Xbox UI update? Smoother, or could use some more tweaks? Sound off with your thoughts in the comment section below! 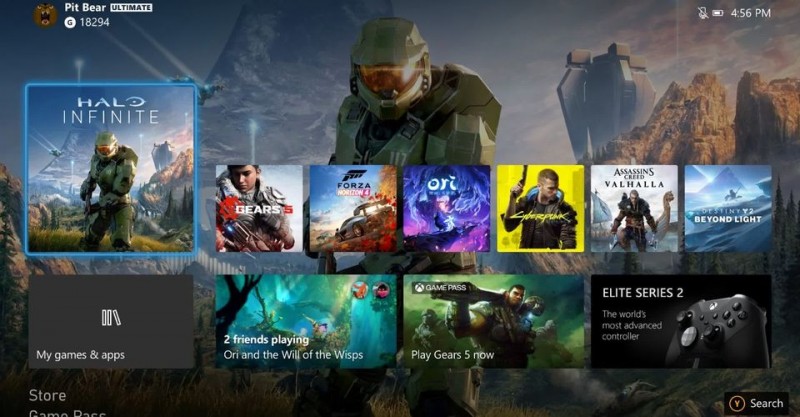 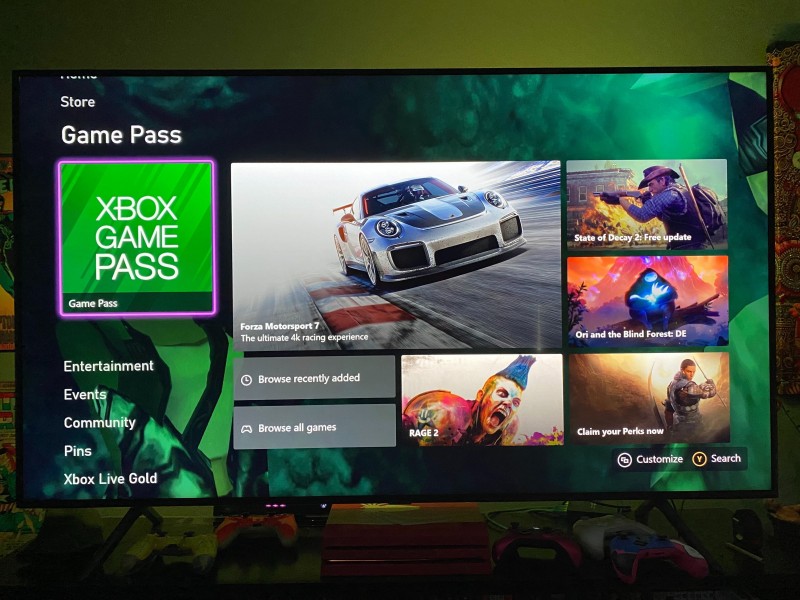