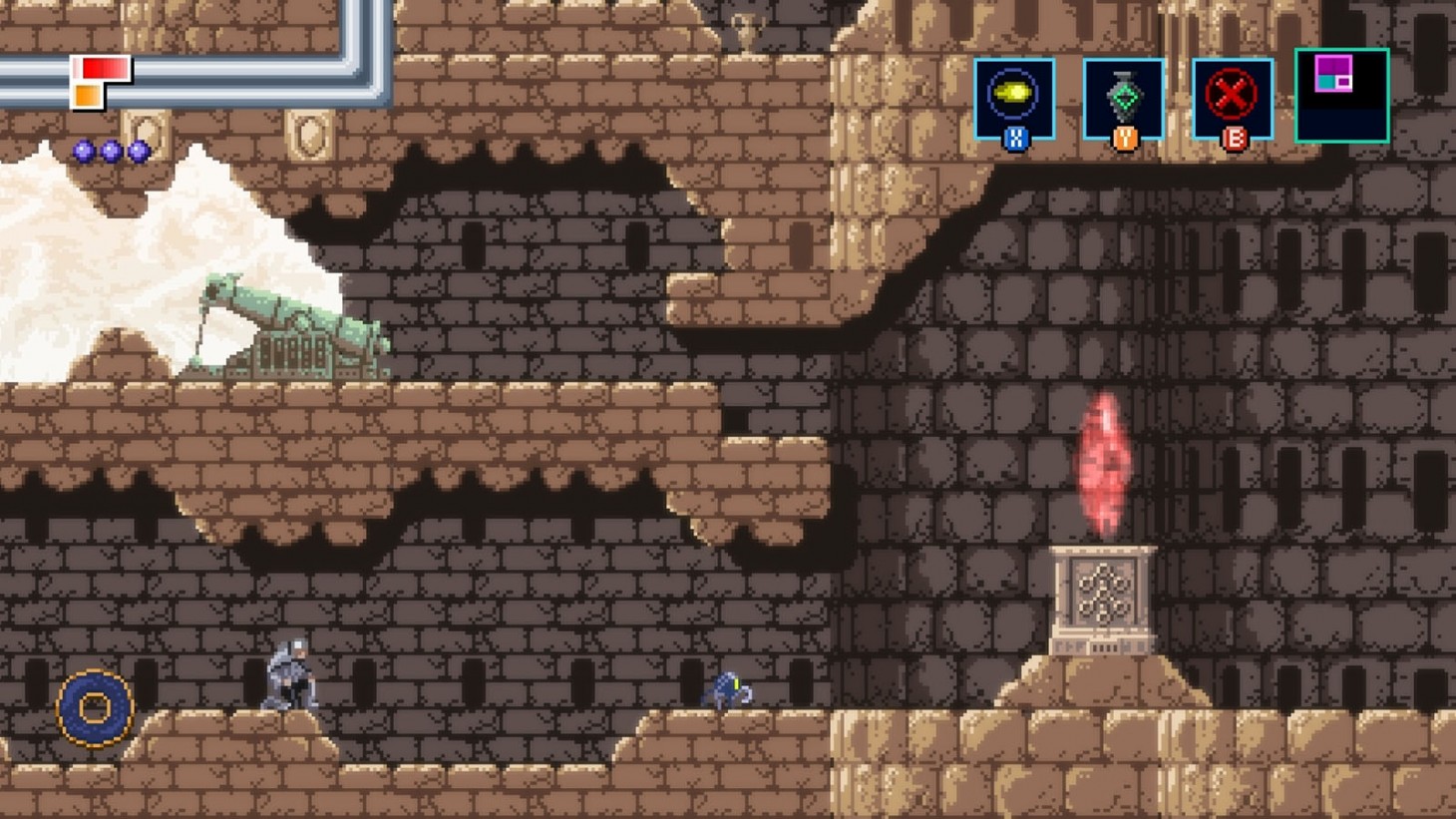 Last year, indie developer Thomas Happ announced Axiom Verge 2, and gave it a vague release window of "fall 2020." However, since it is now fall 2020, an update seems to be in order – something that Happ provided today via this post on the Axiom Verge 2 site. The bad news? The game is delayed to the first half of 2021. The good news? It still looks like an intriguing follow-up to the 2015 original.

"I had my concerns about whether people would even care at all about a sequel coming 5 years after the release of the original," Happ writes. "Although it’s taking longer than I originally hoped, I am going to do my best to make sure it’s worth the wait."

In the post, Happ explains some of the reasons for the delay. Of course, the global pandemic plays a role, but so does Axiom Verge 2's heightened ambitions compared to its predecessor. This includes more intelligent enemies and less blocky environments, among other features Happ has elected not to spoil.

No matter when it releases, we're still excited to play Axiom Verge 2. The original received a 9.25 out of 10 review from Game Informer, and we recently declared it one of the best games of the generation.