Apex Legends continues to be one of the premier battle royale experiences. Season 6 launched in August and introduced new gameplay mechanics like loot crafting and long-awaited features like crossplay. In light of these updates, many players have been anticipating Season 7 news. Today, Respawn Entertainment unveiled the Apex Legends Champion Edition which will be purchasable at the start of the next Season.

The Champion Edition comes with 1,000 Apex coins for those of us that can't resist lootboxes as well as $100-worth of exclusive cosmetics for your favorite weapons and characters. Additionally, the Champion Edition unlocks every post-launch legend – from Octane to Rampart – so that you don't have to worry about saving up in-game currency to get access to the entire playable roster. 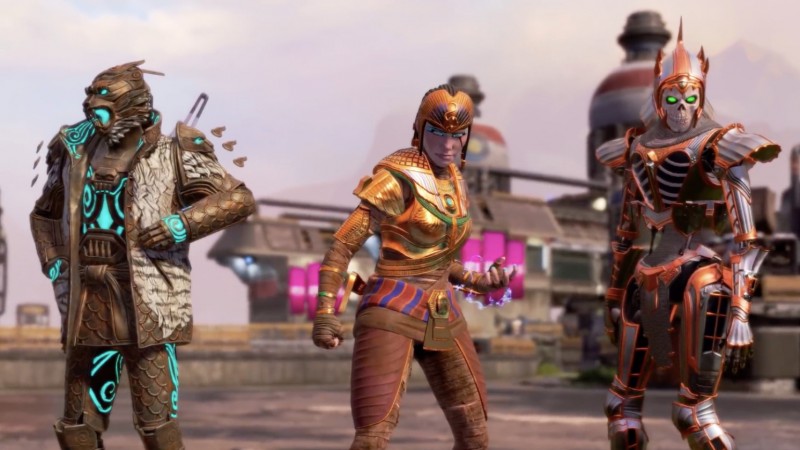 The Apex Legends Champion Edition is priced at $40 and looks to be an exciting way for new and old players to start the upcoming Season. As of right now, there aren't many details surrounding season 7's gameplay or roster changes. However, we know that, despite Season 6's overall success, it did get off to a bumpy start.