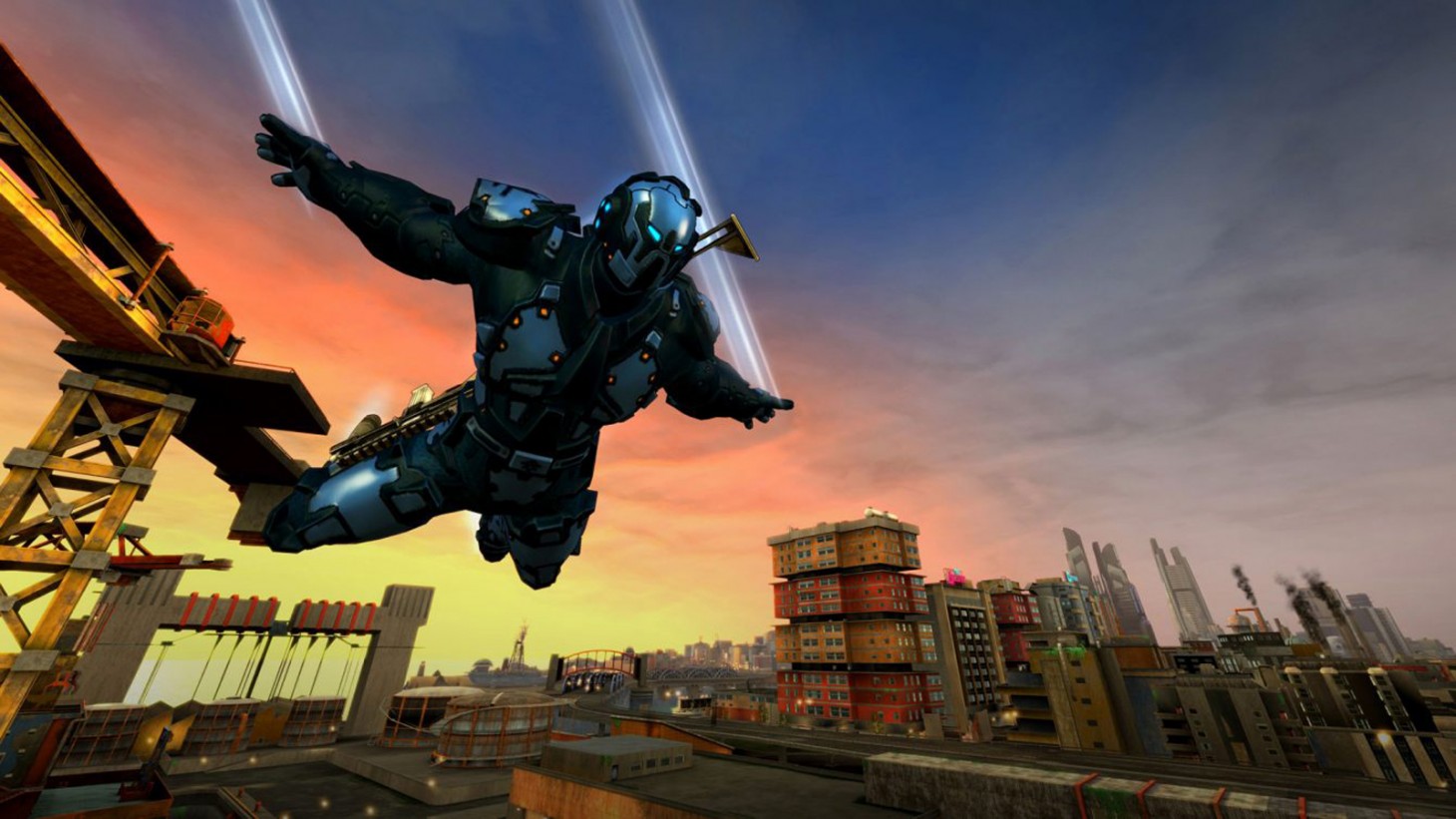 Rockstar Games hardly needs any introduction, considering it is the company responsible for many of the industry's most successful games, like Grand Theft Auto V and Red Dead Redemption II. Such massive projects need lots of people and studios working together, and it looks like Rockstar recently acquired Ruffian Games to help with these efforts.

As reported by TheGamer, Ruffian Games (located in Dundee, Scotland) was officially purchased and renamed Rockstar Dundee. Information points to the two companies collaborating as early as last year, but in the meantime, the acquisition was completed and the name change finalized last week on October 6.

Ruffian Games was formed in 2008 by former members of Realtime Worlds, the studio known for creating the original Crackdown. With that kind of experience, it should be no surprise that Ruffian Games went on to develop the sequel, Crackdown 2 – though the final result didn't quite hit the high notes of the first game. In the years since, the studio has primarily played a supporting role to other teams, including 343 Industries on Halo: The Master Chief Collection. Ruffian Games was not the lead studio on Crackdown 3; that was developer by Sumo Digital. 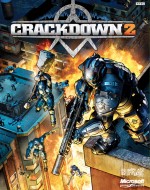