Marvel's Spider-Man: Miles Morales is almost here and to keep that hype at full speed, Insomniac Games just released the first part of a new Daily Bugle series. Forget about getting us pictures of Spider-Man, J. Jonah Jameson, the NEW Spider-Man is where it's at now.

"From Spider-Man to Spider-Men," the new Bugle series kicks off with questions about the new face of heroics:

When Insomniac Games first began marketing its Marvel's Spider-Man adventure for PlayStation 4, the team shared several physical issues of Bugle to give insight into the what fans could expect, hiding clues of enemies, suits, and so much more. Miles Morales is a new adventure continuing off where the original story ended, which means even more comic nods, fresh foes, and a brand new journey to take on.

This is just the first of the revitalized Bugle, with more on the way as we inch towards release for Miles' story. On a side note: If you look at Miles' shoes, he's wearing Adidas.

As for the game itself, Marvel's Spider-Man: Miles Morales officially makes its debut as a PlayStation 5 launch title on November 12. It will also be available for PlayStation 4 for those not quite ready to dive all in with the next generation.

What do you think about the revival of Bugle for Marvel's Spider-Man: Miles Morales? What are you looking forward to the most with the upcoming story? Sound off with your thoughts in the comment section below! 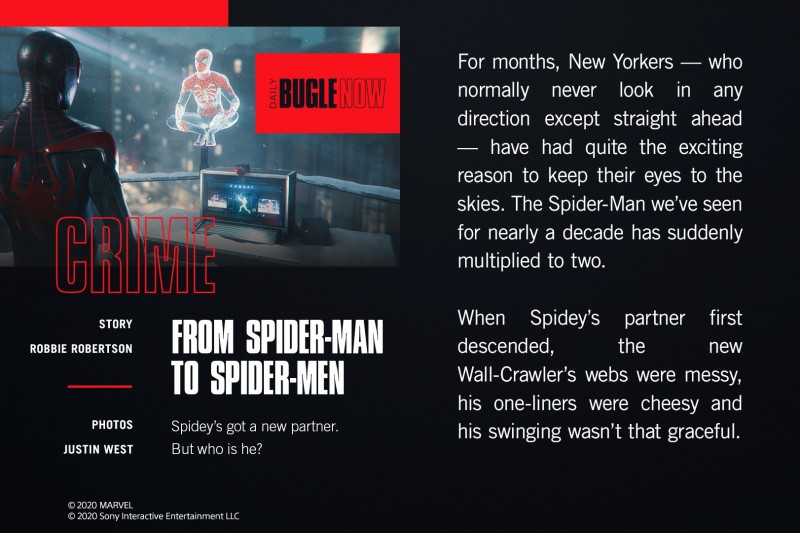 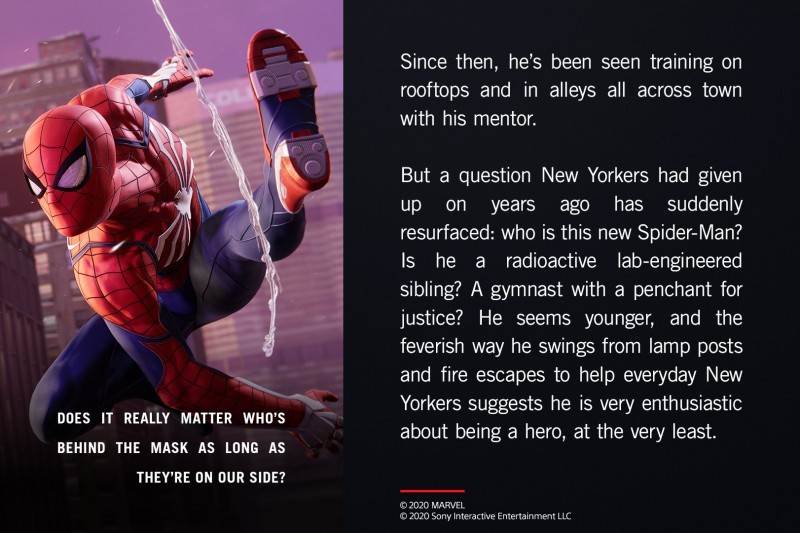 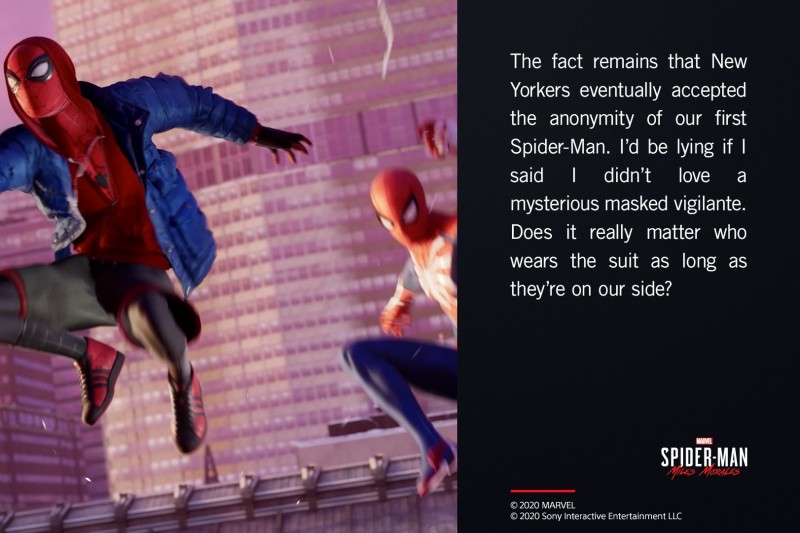