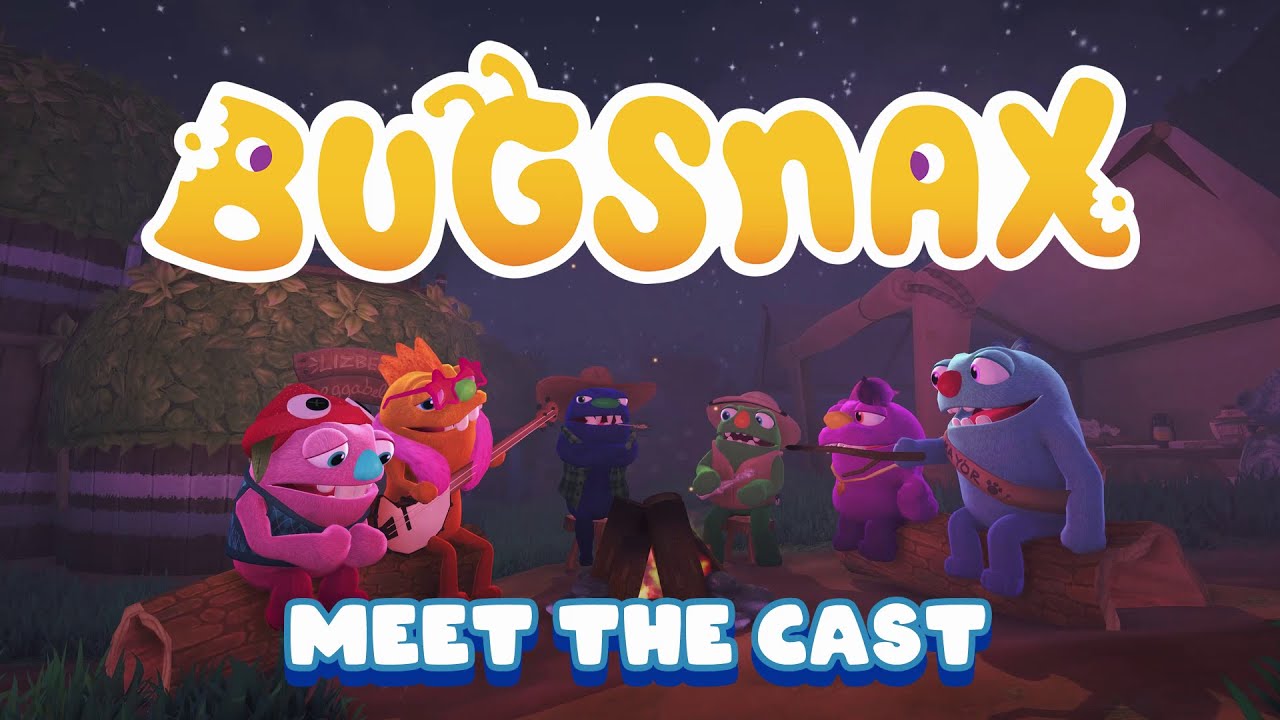 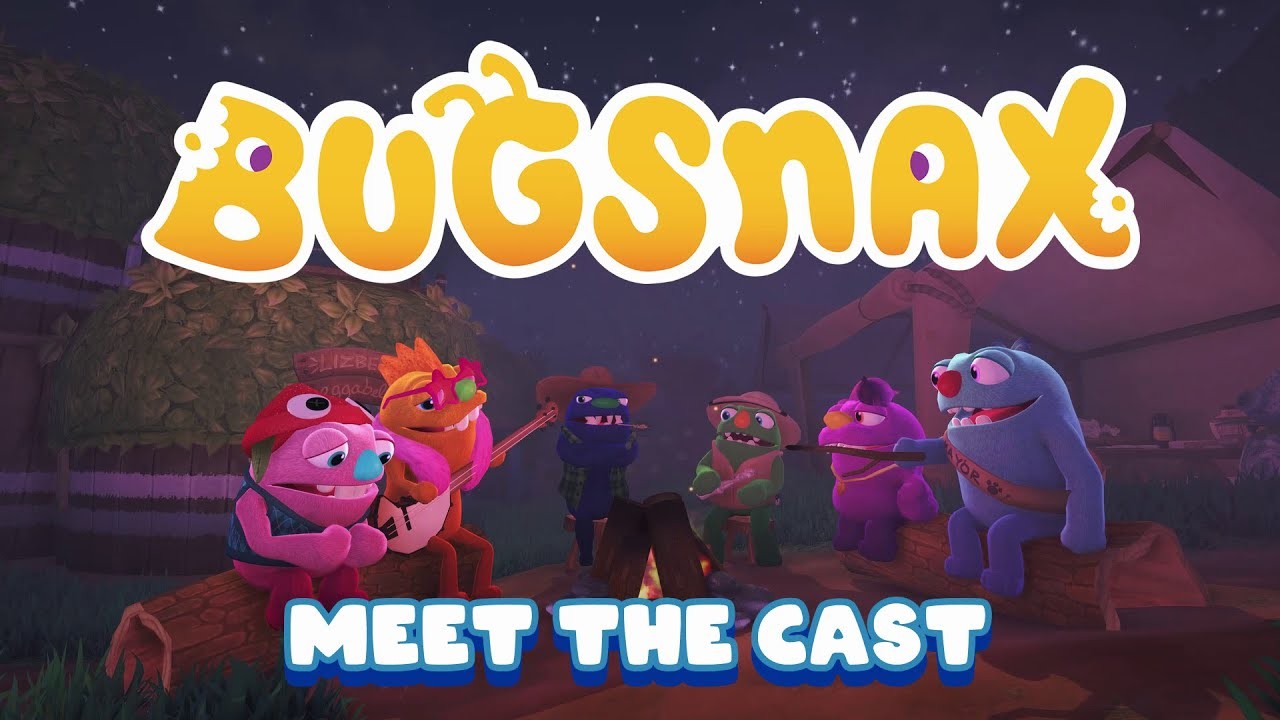 Now that Bugsnax has officially gone gold and is confirmed to be a PlayStation 5 launch title, it's time to meet the cast behind the creepily adorable (and slightly cannibalistic) creatures.

While the full cast has not been revealed, we do have confirmation that Marvel's Spider-Man's Yuri Lowenthal will be included among the talent bringing this adventure to life. Sonic the Hedgehog's Roger Craig Smith, One-Punch Man's Max Mittelman, and Star Wars Jedi: Fallen Order's Debra Wilson are also lending their talent.

That's a pretty impressive list and I'm personally excited to see some of my favorite voice actors on this list like Fryda Wolff and Courtenay Taylor! It's a very noteworthy cast, making this game even more in-depth than many realized when it was first revealed!

Bugnsax arrives on PlayStation 5, PlayStation 4, and PC through the Epic Games Store on November 12. 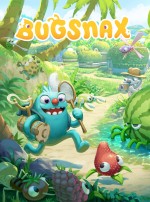