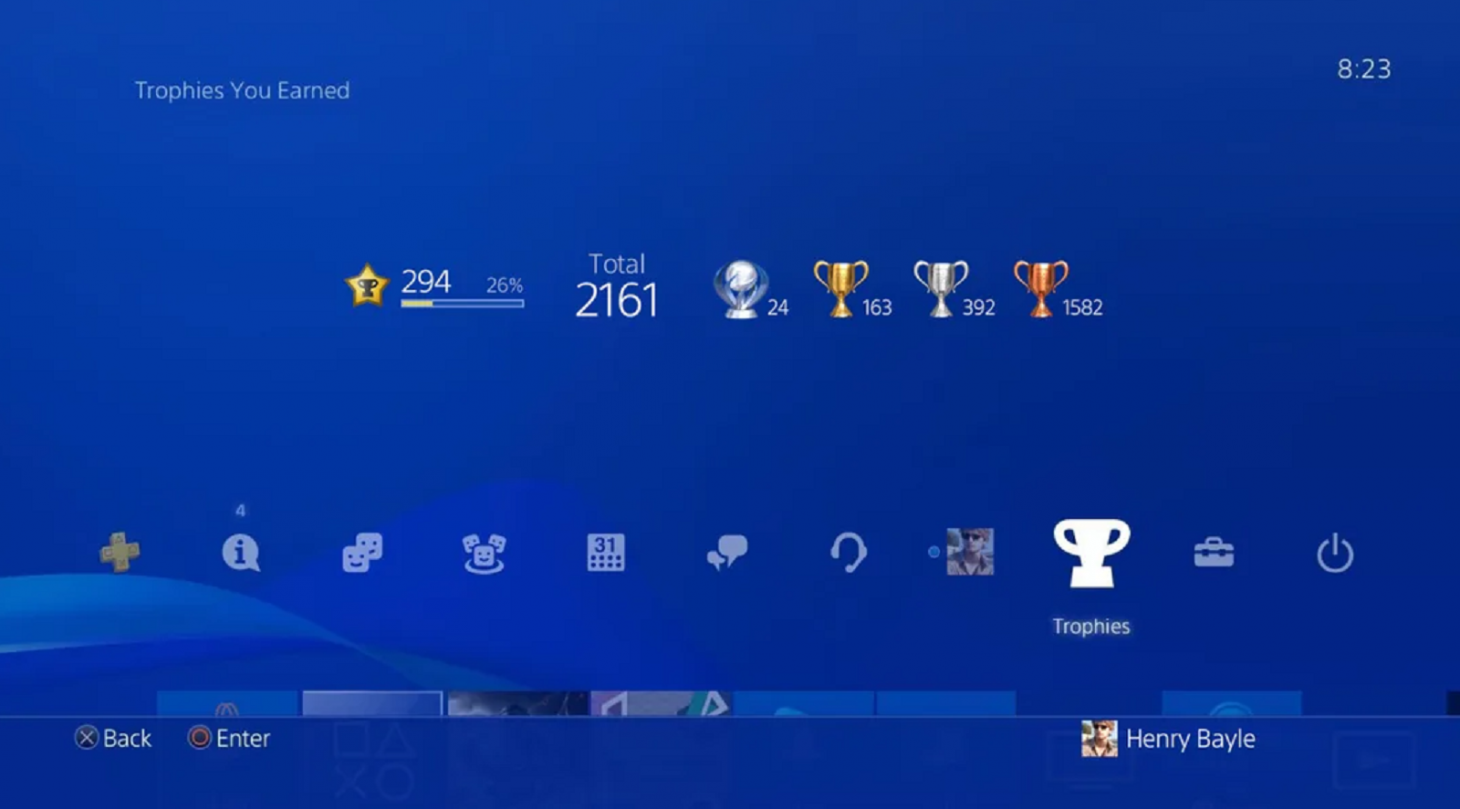 Players are always looking to rack up achievements and nail all the trophies in their favorite games. Well, PlayStation announced today that changes are coming to the trophy system, and players can expect to start seeing these changes as early as tonight. Don't worry, you'll still be able to platinum Bloodborne. Trophies you have earned on other PlayStation systems will carry over to the PlayStation 5 as well.

First, the trophy level just got bigger. A lot bigger. Instead of going 1-100, trophy level is slated to expand from 1-999. We're not quite at Final Fantasy levels of 9999 yet, but who knows what the future holds. If you've acquired a ton of points on your way to 100, don't worry — your points will scale to reflect the new system. So if you had 10 points, expect it to translate into the hundreds somewhere.

The calculation structure has also changed, designed to help players advance more quickly during the earlier tiers. Platinum trophies are also worth more than ever, so it might entice you to go back and finish off some of those more difficult achievements.

You can read more about the shifting structure over on the official PlayStation blog. Go get those trophies!