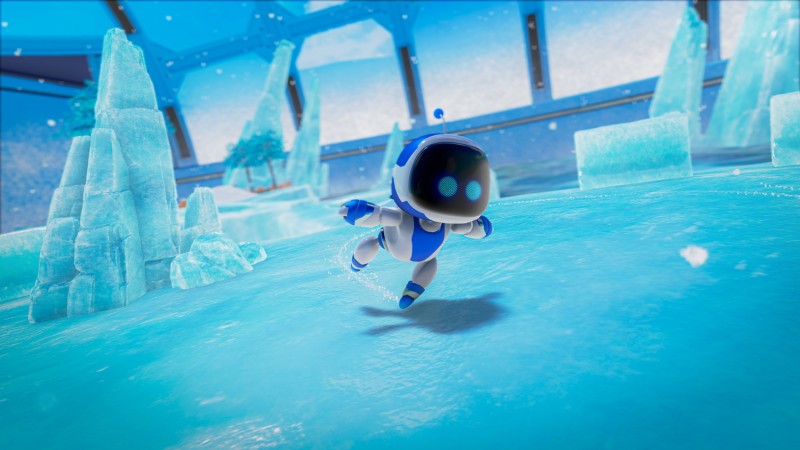 We enjoyed our time with PlayStation 4's Astro Bot Rescue Mission VR experience. It turns out that the next entry, Astro's Playroom, will be free and pre-installed on PlayStation 5. And that's not all – apparently, the upcoming platformer will take a few hours to beat.

According to a Famitsu interview, Astro's Playroom Creative Director Nicolas Doucet confirmed that the game would take "four to five hours to beat" and during this time there would be fun PlayStation references and homages that veterans of the console's extensive history would appreciate.

Astro's Playroom releases on November 12 alongside the PlayStation 5. 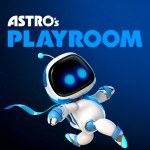