Pokémon Go Players Are Helping Local Businesses During The Pandemic 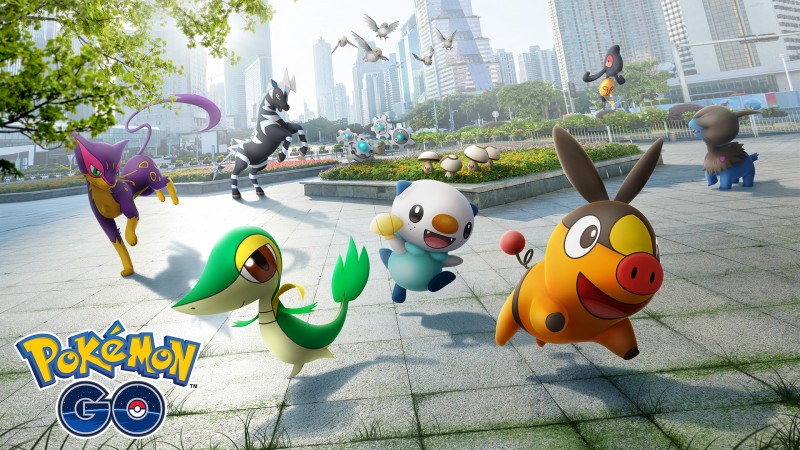 This past summer, Pokémon Go Developers Niantic announced the Local Business Recovery Initiative. With the help of Pokemon Go's massive playerbase, 1,000 local businesses from around the world – specifically, the U.S., Canada, Mexico, the U.K., and Japan – were nominated to become in-game Poké Stops or Gyms for one year. After sorting through the nominations, the initiative launches today.

As sponsored Pokémon Go locations, these businesses will likely attract huge swaths of global players. Niantic has also promised that they have plans to co-facilitate promotional campaigns and other in-game events with the nominated businesses to draw traffic. In unprecedented times like these, Niantic and its Pokémon Go players have emerged as community heroes.