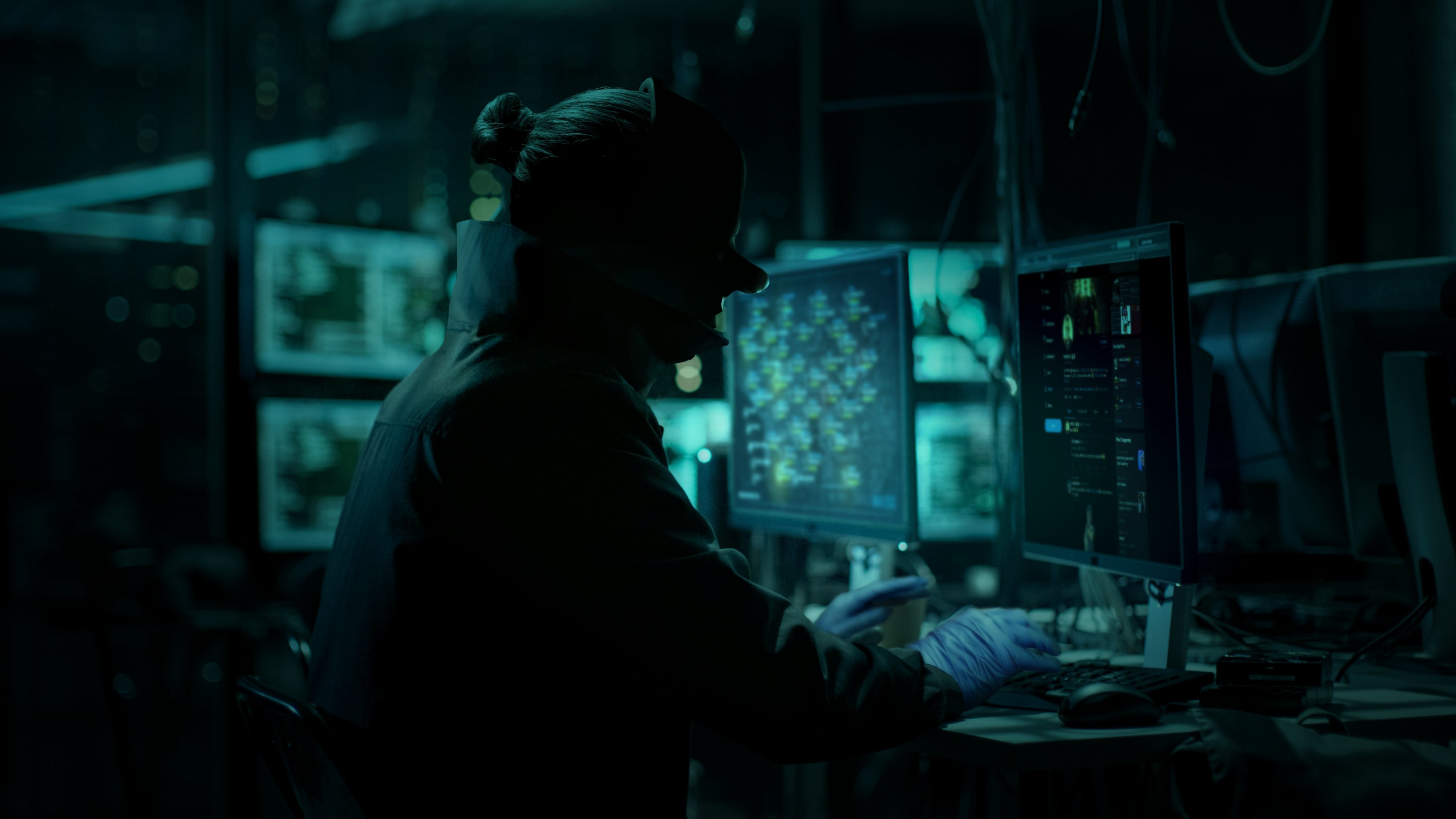 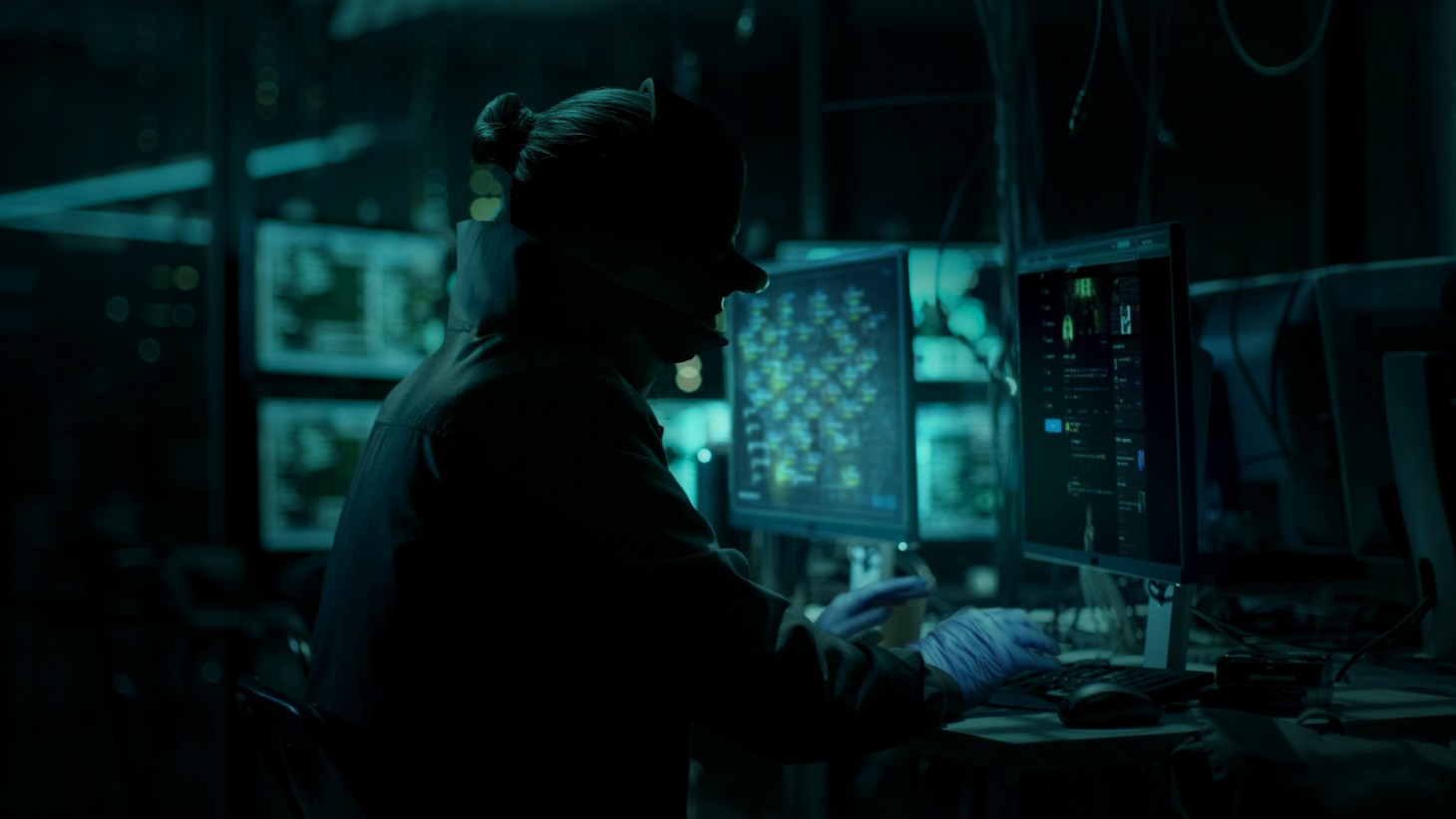 Payday 3 was first confirmed back in 2016 but news since its reveal has been mum. Now Overkill has revealed that the game is still, in fact, in active development, only this time the third game is ditching Overkill's Diesel engine in favor of Unreal.

The news of the switch to Unreal Engine debuted on Twitter from the official Payday 2 account. While it doesn't explicitly say which iteration of Unreal Engine is being used, it's likely that Payday 3 could be brought to life with the stunning movie-esque Unreal Engine 5 that was revealed earlier this year.

Unfortunately, we don't have a release date yet at this time, but it is good to see that Payday 3 is crawling out of development hell and and actively being pursued to completion.

The studio behind its predecessor, hit a major financial decline behind Starbreeze, its publisher, following the massive tanking of Overkill's The Walking Dead. Many reports surfaced when the financial crisis came to light, saying that Starbreeze would not make it past the end of the year at the time, 2019, causing many of its stemming properties to come under question.

As for Payday 2, Overkill continues to support the beloved sequel with rotating content like heists. There were many facets to that game that were hidden away, with the secret ending not even being revealed until five years post-launch.

It looks like we could be getting an official Unreal Payday reveal soon, perhaps during this year's Game Awards showcase. What do you hope to see out of Payday 3? Do you think the Unreal Engine move was a good one? Sound off with your thoughts below and tell us what you think!