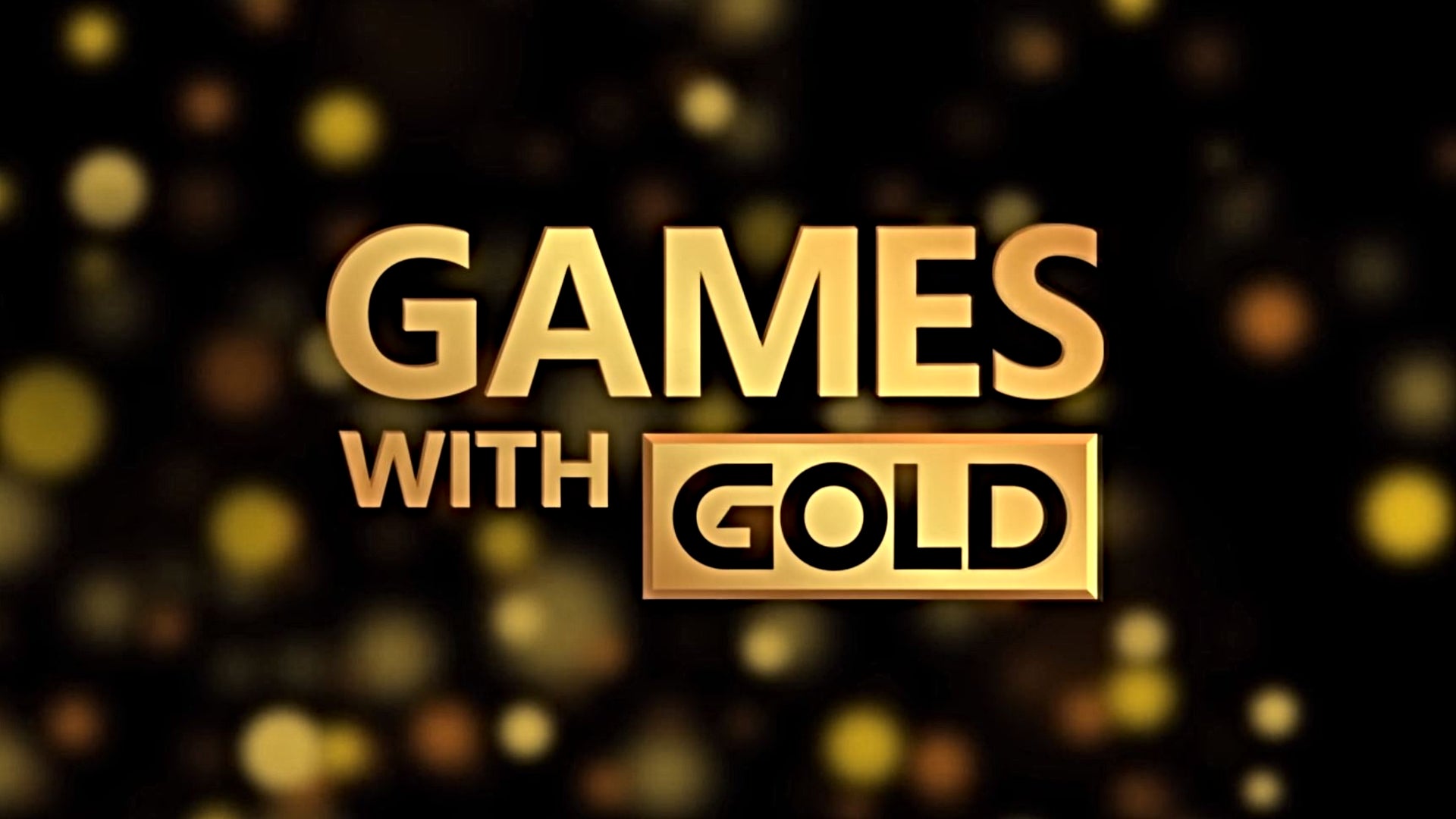 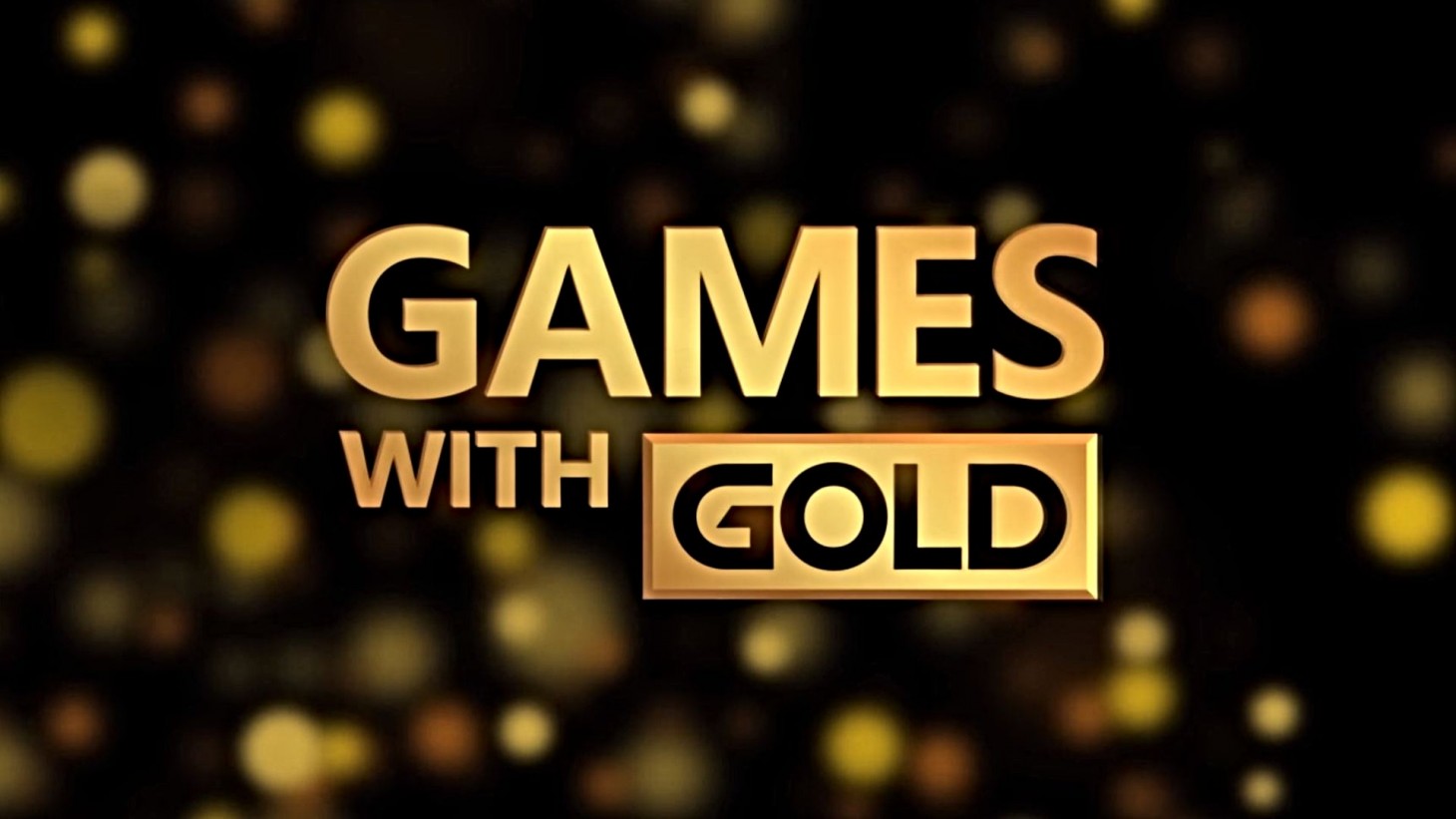 Xbox Games With Gold October 2020 Lineup Gets Spooky For Halloween

Sony revealed its October freebie lineup, now it's Microsoft's turn. Each month, Microsoft offers four free games for Xbox Live members to enjoy, two from the current generation and two blasts from the past that can be enjoyed via backwards compatibility. This month's lineup is a solid tribute to the festivities of October for those already getting into the Halloween spirit.

While some months can be hit or miss, this month is actually a great opportunity for gamers to experience something new that they may not have heard of, including my personal favorite with Maid of Sker. Maid of Sker brings that traditional British horror experience to life and is perfect for those that enjoy games like Amnesia.

Also included is a very campy adventure that is the perfect throwback to classic 80s horror with Slayaway Camp: Butcher's Cut. In this title, players assume the role of the evil Skullface whose sole purpose is to terrorize and horrify camp counselors and happy campers.

For the full lineup of what will be available next month, here's what Xbox Live members have to look forward to:

Just like with the PlayStation Plus lineup, an active Xbox Live membership is required to claim the latest free games. The best part? They are free, so if you don't like them simply uninstall and go about your day with the game of your choice.

Missed the PlayStation Plus October reveal? You can catch up on that with our previous coverage here.

Thoughts on the Xbox Games With Gold October lineup? What titles are you hoping to see become available for November? Sound off with your thoughts in the comment section below and tell us all of those Team Green desires!