Razer is no stranger to making a joke gone viral an official piece of merch and that is very much true of the company's latest addition to its retail lineup: Respawn gamer gum. To go along with the Razer Respawn energy drink mix that debuted last year, the gum aims to achieve the same goal of improving mental performance and focus. So, does it work?

The Razer Respawn gum has a ton of B vitamins in it, which is good for focus, in addition to green tea extract. It is also sugar free, which is pretty common for gum in general.

The line comes in three different flavors: Pomegranate Watermelon, Tropical Punch, and Cool Mint. While it didn't give me focus, which could honestly just be because I'm a complete scatterbrain by nature, I will admit it does taste pretty good. The Pomegranate Watermelon was especially tasty, even if it didn't make me an actual good Apex Legends player. Maybe one day... 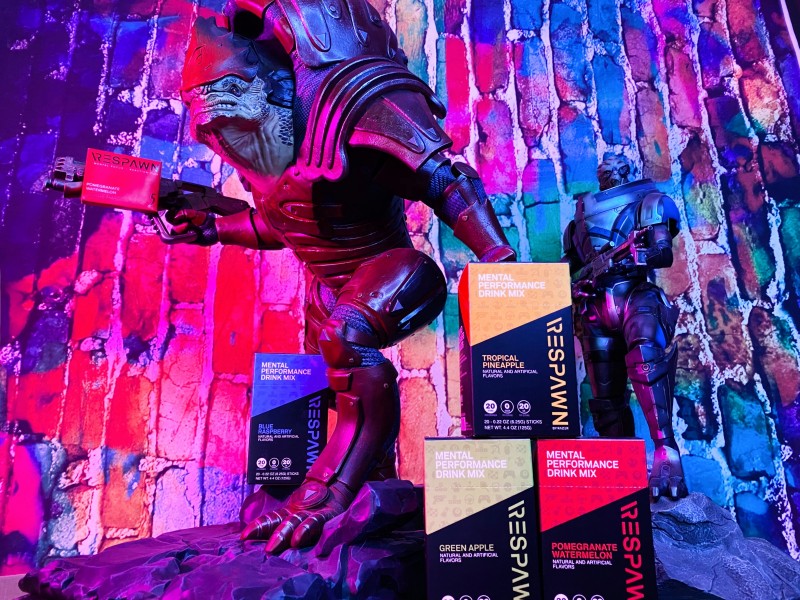 While it may seem silly, I did actually try all three flavors and then hop into doing some Destiny 2 grinding to see if there was any difference in my ability to focus. I genuinely didn't see any difference in my mental focus, nor did I suddenly get good at Trials, but it did keep me from reaching into that hidden chocolate drawer for snacks so there was definitely an upside.

Weirdly enough, there was a completely placebo side effect that made me relax a bit more in-game, focusing less on what usually gets me a bit too ramped up when in a competitive online gaming environment.

How does it taste?

The Pomegranate Watermelon was by far my favorite. The pomegranate flavor is immediate but it quickly fades into all watermelon. The watermelon tasted exactly like any other watermelon gum out there, just with that surprise pomegranate kick at the beginning.

It's hard to mess up a Cool Mint flavor, this just tasted like the average peppermint just instead of a white gum stick it's edgy black.

The Tropical Punch is good if you like being kicked in the teeth with pineapple. That's not necessarily my schtick, so it was a hard pass for me, but hey—if you like fruit violence, this one is for you.

Is it worth it?

Honestly, when you get something like this you are getting it for the gimmick. If you're looking for a gum that tastes good and has a funny edge to it, it's worth picking up. The holiday season is also just around the corner, and these would make cool little stocking stuffers for either yourself or a fellow gamer.

The Respawn Respawn gum retails for $3 for one pack, which includes 15 sticks. You can opt for a 150-stick pack with all three flavors for $28, if you really wanted to. Check them out yourself right here on the official Razer website.

Razer sent us all three flavors in addition to the Respawn energy drink mix and while the gum didn't get me hyped, the drink has me all jacked up like I'm on Mountain Dew.

Also, kudos to my Mass Effect pals Wrex and Garrus for the photo help. These space bros are the real MVP, though the last thing we need is an amped up Krogan. 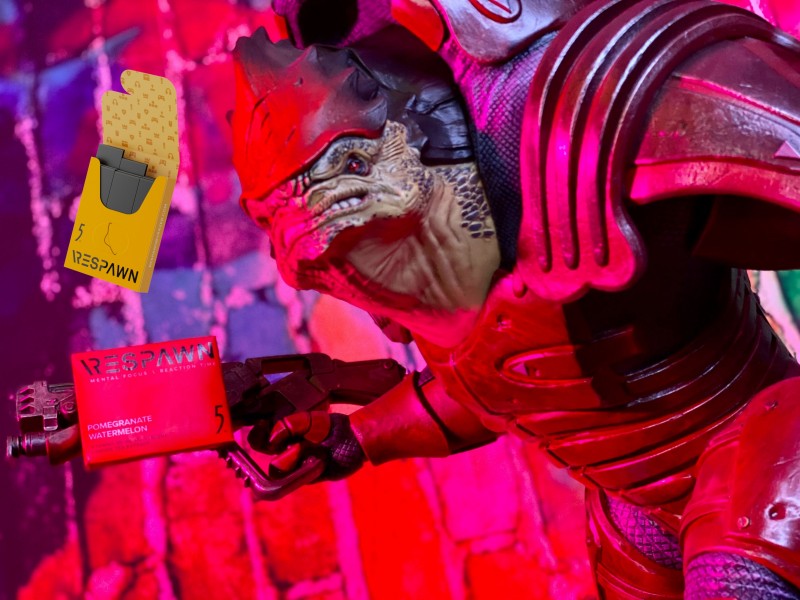 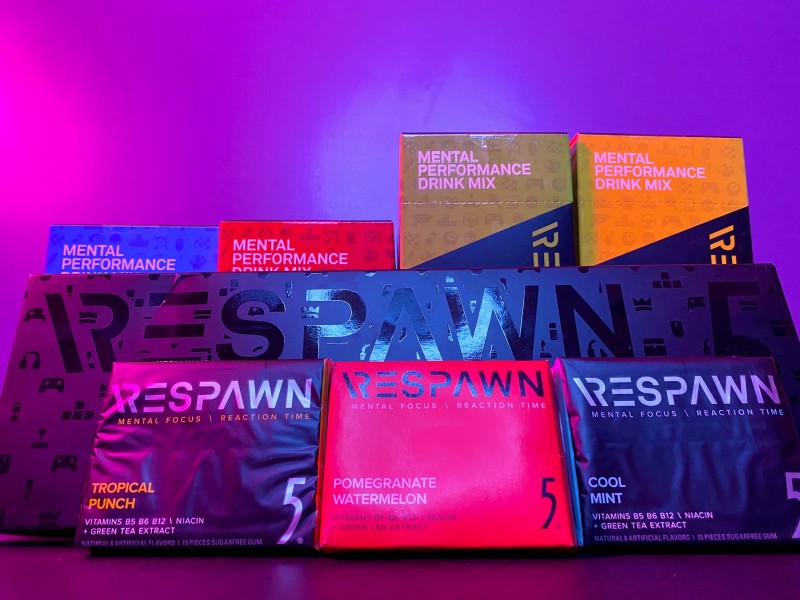