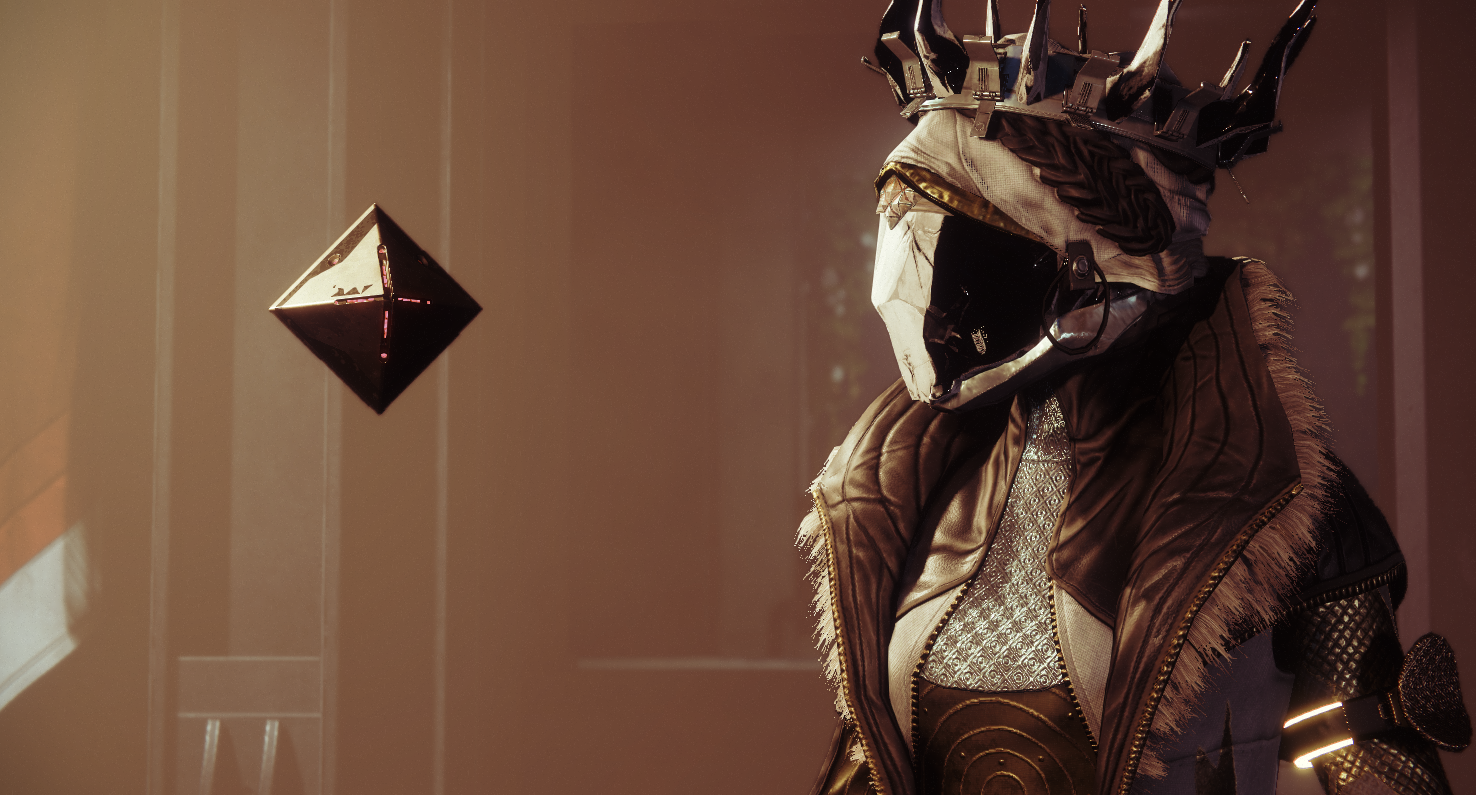 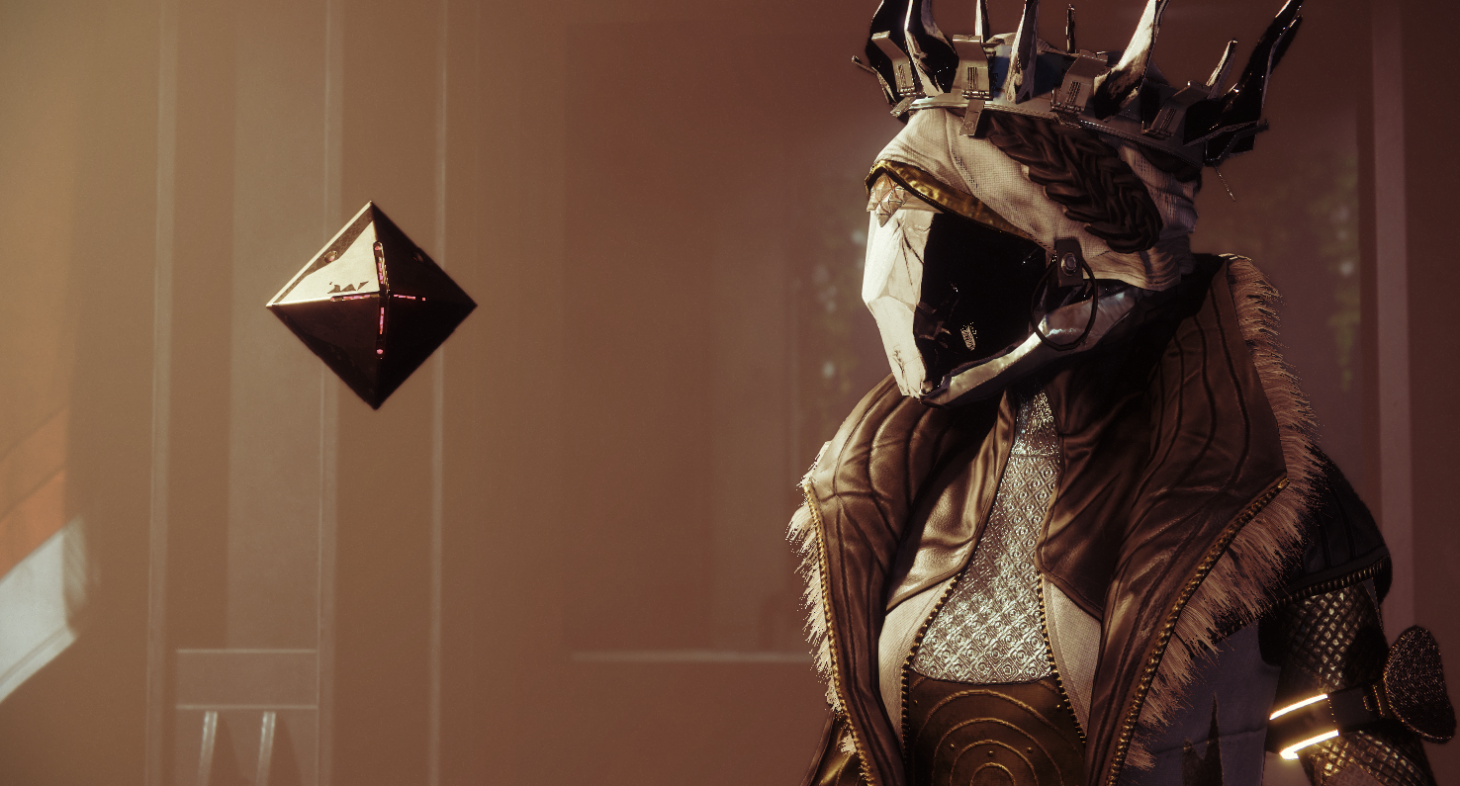 Destiny 2: Beyond Light is almost here and with even more expansions on the horizons and tons of new features on the way, there is a lot to look forward to as a Guardian in the skies. One thing players can't look forward to, however, is a new game engine for Destiny 2. Bungie confirms that th is will "never" happen because it's just not needed.

From character customization details to rotating content, there are a lot of changes ahead for the Bungie shooter. That being said, a common question these devs get is: Will there be a new engine? While Bungie has upgraded the current engine from Destiny 1 to Destiny 2, there hasn't been a need for an entirely new one to be implemented.

The question again came up during a recent AMA on Reddit, to which Bungie engineering manager Chris Kosanovich responded:

“Regarding the engine, Aldridge may speak to this more but every engine I’ve ever used has strengths and weaknesses. I certainly would not classify the Destiny engine as archaic and I certainly wouldn’t want to try to build Destiny in any other engine. Of course there are processes that are slow and we’re making improvements to address our tech debt. Not totally sure what you mean about a ‘new engine in future titles’ but we updated the engine from D1 to D2 and continue to update the engine during D2 development. We’ll never make a whole new engine and move destiny to it, but any future games that Bungie makes wouldn’t necessarily need to use the Destiny tech if it doesn’t make sense for that game.”

So while Destiny 2 is "never" getting a new engine, that doesn't mean that there isn't a lot of new to enjoy! You can catch up on all of the new things coming to Destiny 2, including Festival of the Lost here shortly, right here with our hub. You can also learn more about the character customization updates (because again, homegirl ain't cute) with our previous coverage here.