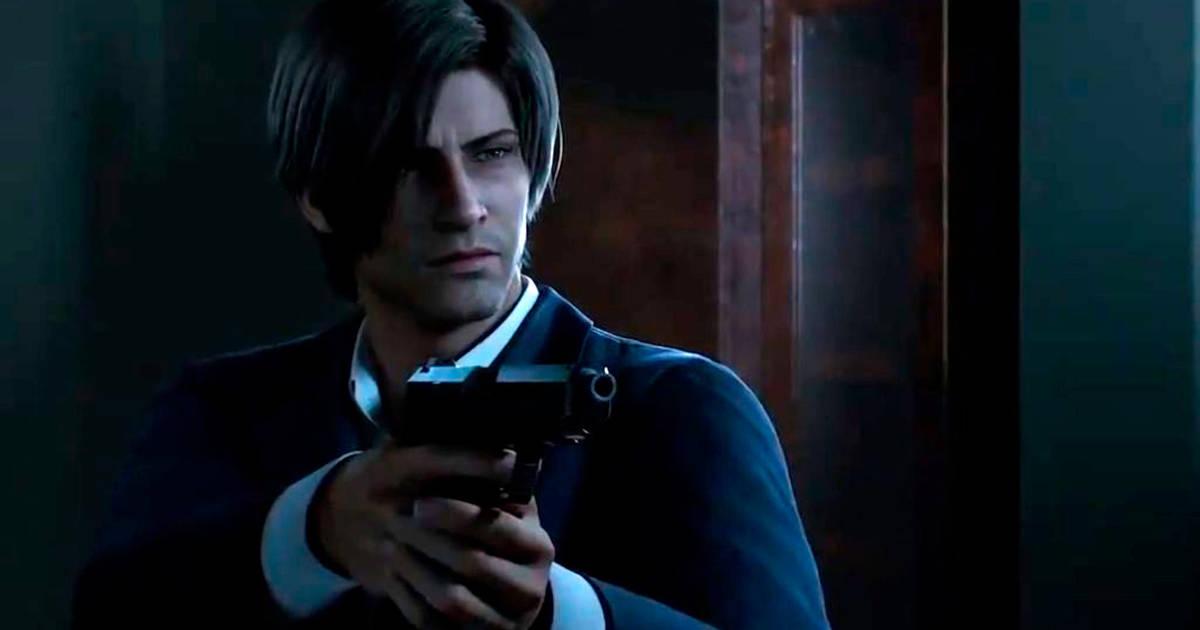 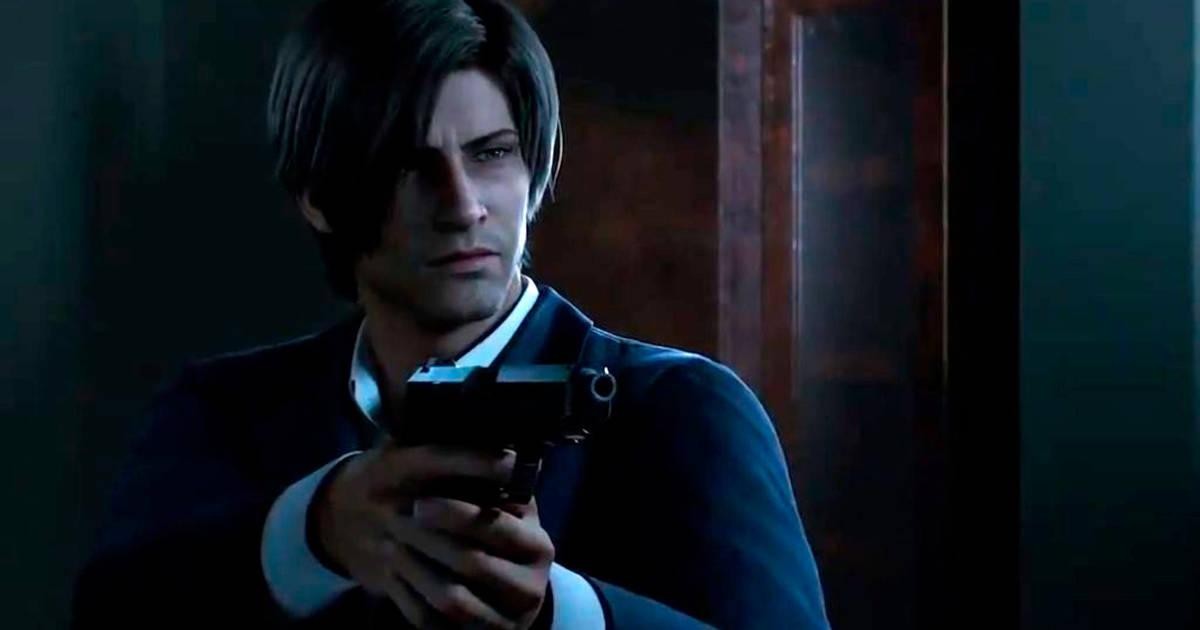 Netflix confirmed earlier this year that a Resident Evil series was in the works, though little was revealed at that time. Then, we discovered that another live-action adaptation is in the works, and now we've got our first look at another new entry into this longstanding franchise, this time with a new animated series called Resident Evil: Infinite Darkness.

Infinite Darkness showcases the red-clad Claire Redfield once more entering yet another creepy location. It is there that she stumbles upon a person who has committed suicide. From there, Leon himself returns to take out more zombies, as he so often does, for a new narrative in the Resident Evil universe:

We don't know yet what Netflix's plans are for the new Resident Evil series, whether they will follow the games closely or instead adapt another form of media. The trailer's official description shares little other than a small tease that this new show will be a "horror series with a sci-fi twist."

So now we've got a new live-action take, as we've had before, and new animated series on the horizon. Both adaptations are without a release date but are slated for a 2021 launch.

What do you think about Resident Evil: Infinite Darkness and its reveal? Are you excited to see Claire and Leon back once more, or do you think it's time for a new narrative? Sound off with your thoughts in the comment section below!